In the fallout of the Galaxy Note 7, a Coral Blue Galaxy S7 Edge seems to be on the way 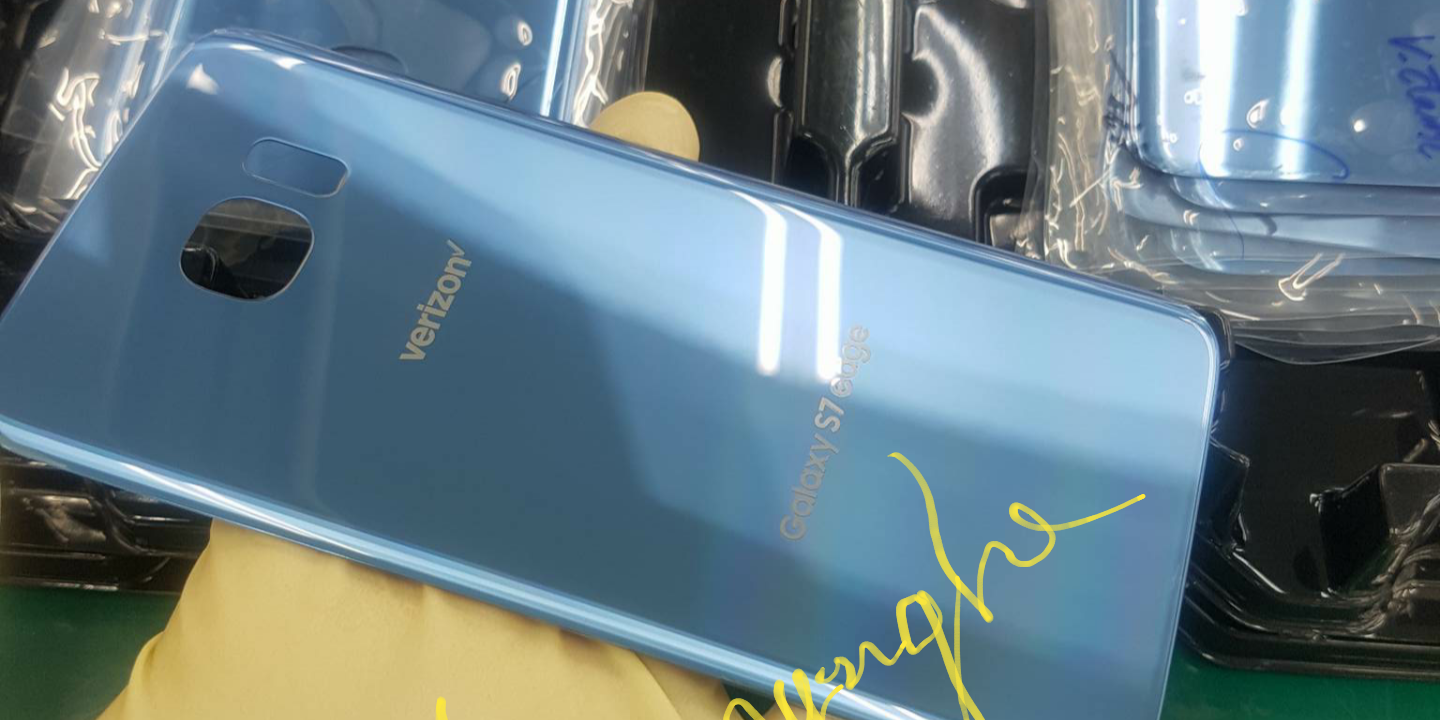 A new leaked image out of a Samsung production facility (via SamMobile) shows a Coral Blue rear panel with “Galaxy S7 Edge” emblazoned on the bottom. Above, we see the Verizon logo, implying that this color will be coming to the United States among other regions.

In the back of the photo, we can see more of these rear panels stacked and wrapped in plastic, including more destined for Verizon devices and some which just have Samsung’s logo. Those are likely going to end up on T-Mobile or unlocked S7 Edge units. However, a source in Vietnam is currently claiming that Samsung will launch this color on Verizon first, as an exclusive (sigh…).

It’s unclear when Samsung will debut this new S7 Edge color variant, but we should hear more soon. 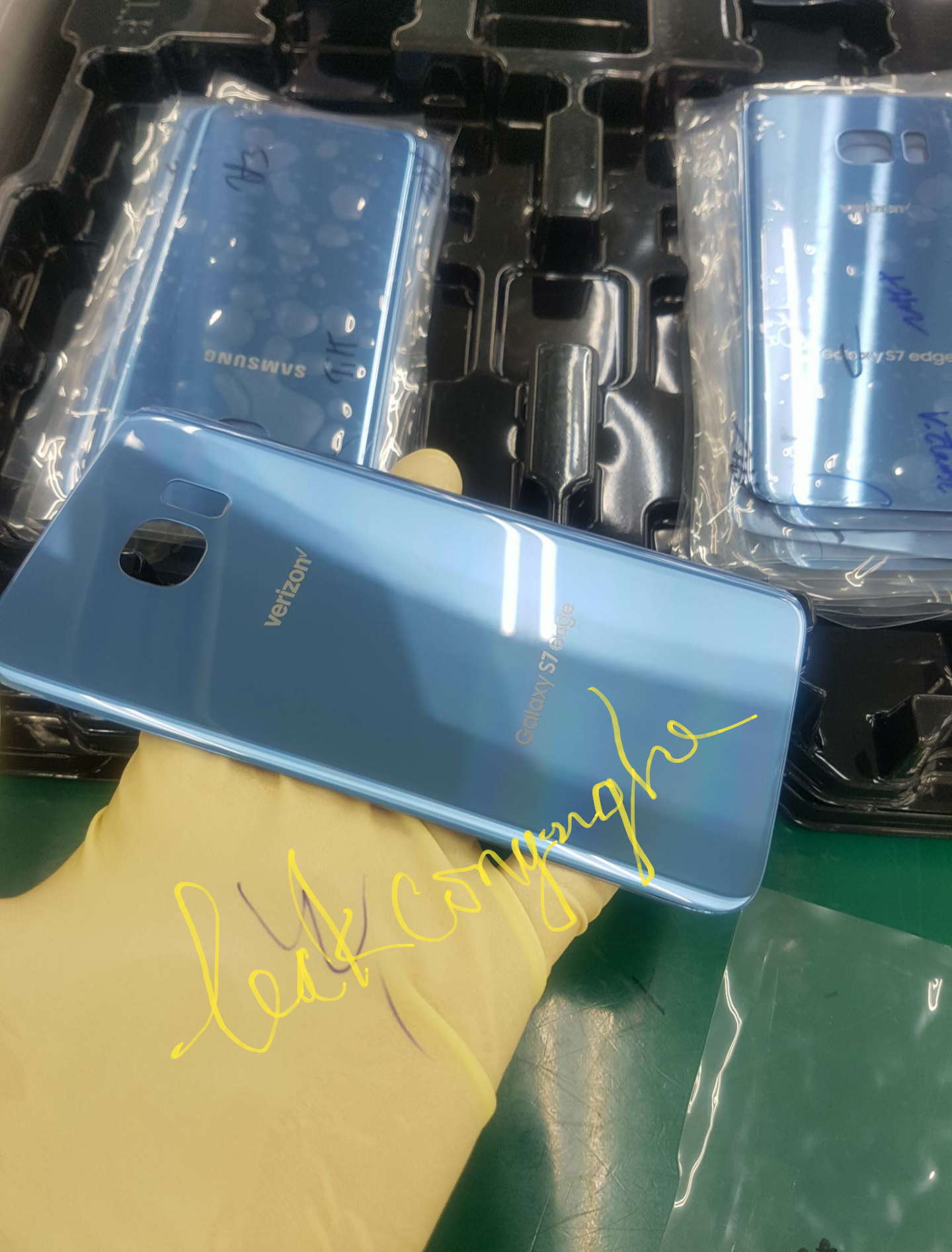