Samsung urges employees and suppliers not to discuss the Galaxy S8 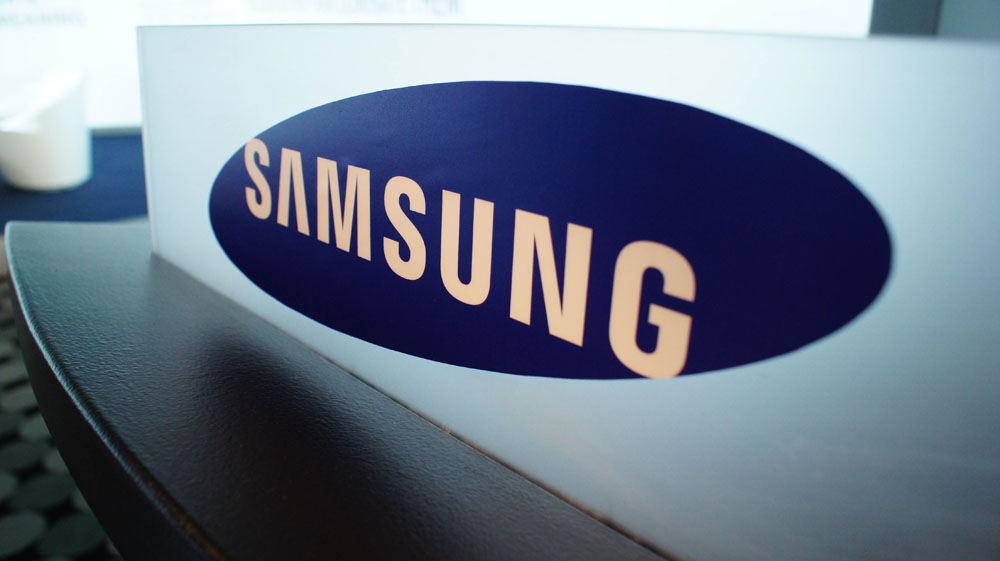 Samsung is currently working to repair a reputation that is currently less than stellar following the official recall of all Galaxy Note 7 handsets. As there are more eyes on Samsung right now than normal, the company has issued a gag order to their employees and suppliers when it comes to talking about any confidential information — including the forthcoming Galaxy S8.

The Korean Herald published an article based on an email that was sent out by Samsung to their employees and executives in which the company stated the following:

Leaks of operational secrets can cause irreversible ramifications, posing a great financial risk on the company and leading to broken partnerships and loss of trust

As Samsung is currently facing massive losses when it comes to its mobile department, the smartphone manufacturer is doubling down on security to make sure they can recoup its losses in 2017. An official from a Samsung part supplier stated that “Samsung has notified its suppliers not to mention a single word on the Galaxy S8.”

A report has already come out that Samsung might only release one flagship phone next year. With potential other major decisions being made when it comes to the Galaxy S line, it makes sense that Samsung would do everything it possible can to keep its future endeavors secret.