As 40% of current Samsung customers won’t buy another phone from them, Google’s Pixel will benefit, survey says 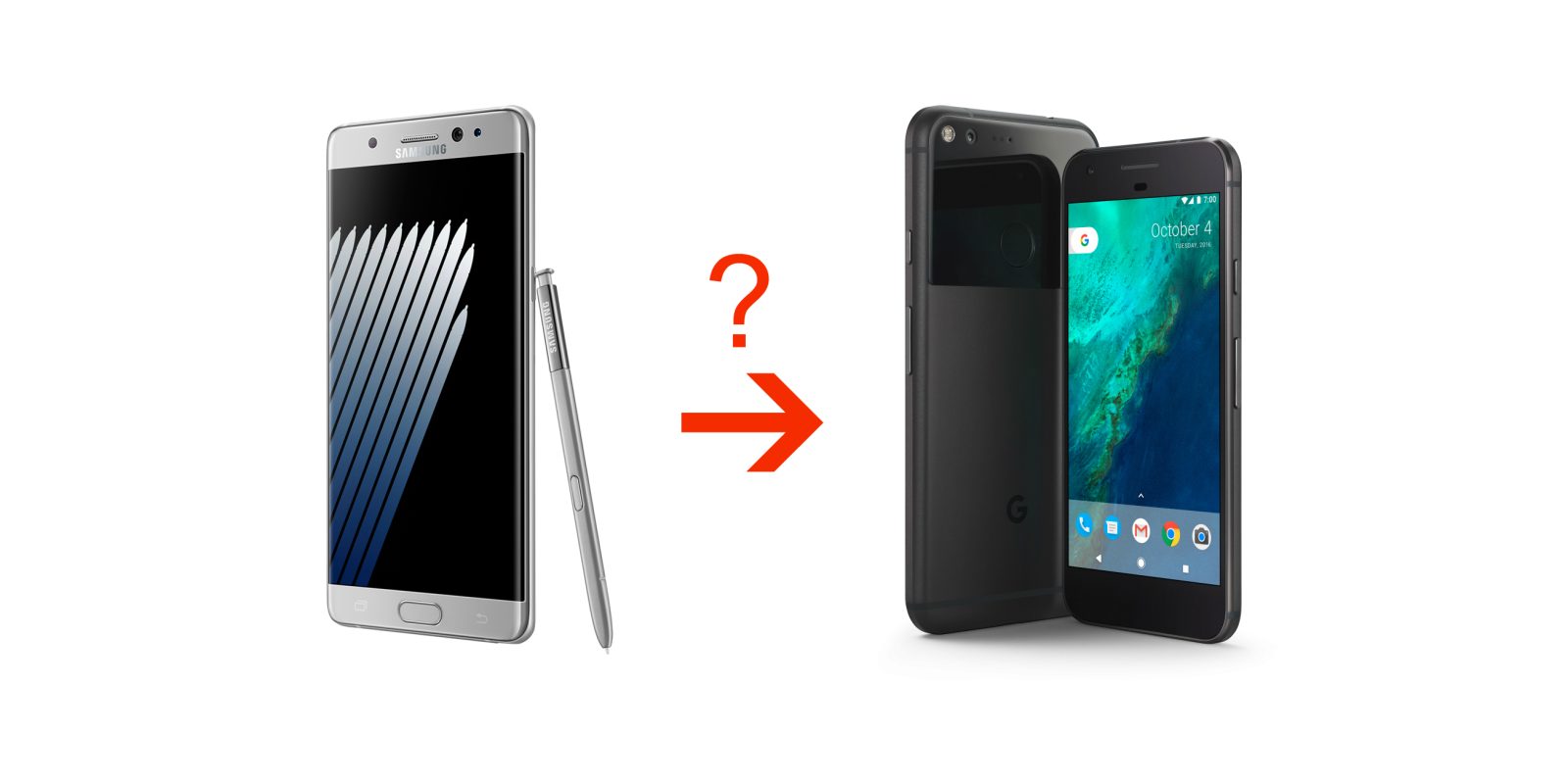 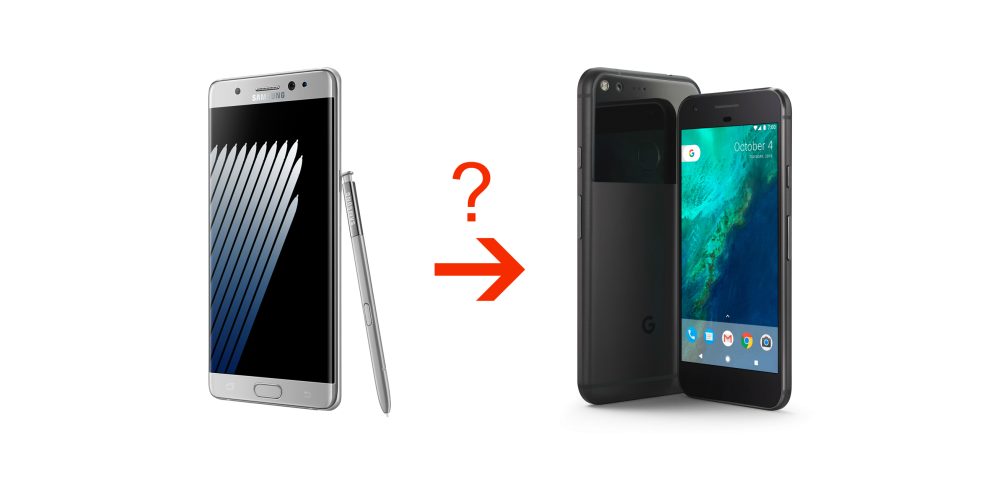 Samsung’s problem with its Note 7‘s exploding batteries is a tricky one. Not only the recalling of the device itself is likely to leave a significant hole inside of the firm’s pockets, but also the long term effects caused by the brand image’s detriment will undoubtedly represent the gain of someone else. And, as it turns out, Google may be among the first ones in line…

The first one is a direct blow to Samsung; of the 1020 US-based consumers interviewed (all of which owned handsets made by the Korean company) a whopping 40% said that they would not consider buying another phone from them in the future. Not just another Note, then — if Samsung doesn’t just ditch the lineup for good first, that is — but another smartphone from them altogether; a figure growing from the 34% of a slightly older survey.

Of these, 46% had become Samsung customers over the past few years — probably thanks to the change of strategy brought by the rather different Galaxy S6 — while 54% were loyalists long before then. That certainly is no good for the Korean giant, as that means that for each relatively new customer that has come and now goes, so plans to do a more ‘seasoned’ one.

And where exactly are they going? According to the poll’s results, only 30% is planning to switch over to an iPhone — down from 34% in the last survey — while the remaining 70% intends to stick with Android. Surprisingly, however, the just-announced Pixel managed to substantially shake the outcome despite the fact that very few people have had the chance to see one, let alone try it (not even reviews are out yet); in fact, up to 8% of them now wants either of the new devices made by Google.

It is a small percentage indeed, but the very fact that so little time made it so that it would even show up in these surveys is a small victory for Google nonetheless — perhaps an important one, given the extremely rare nature of such a flub like Samsung’s and the heavy-handed marketing campaign the Mountain View company is embarking on.