Google picks up the creators of the LeapDroid Android emulator 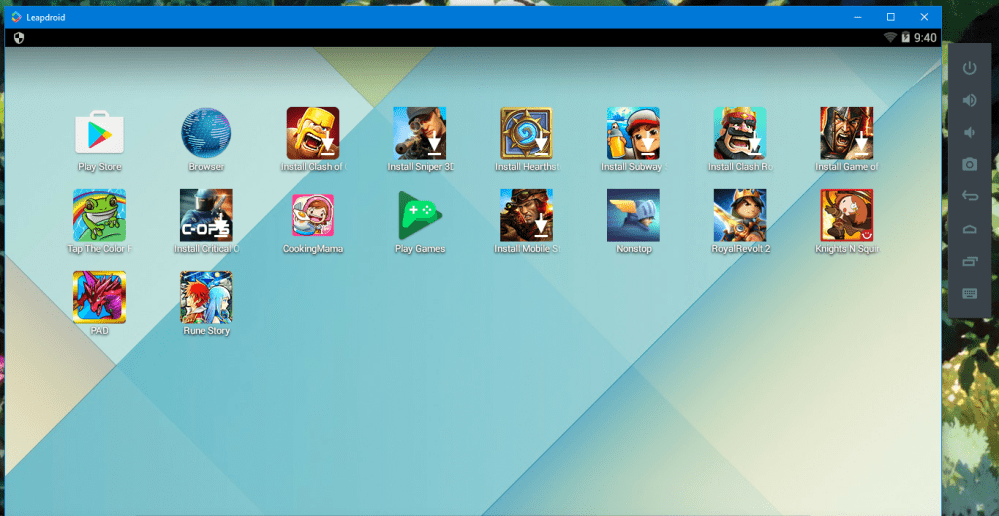 LeapDroid is a well-known Android emulator, and now the people behind its creation are joining Google. This isn’t an acquisition per se, but rather just a couple guys who have decided to ditch their own project and move to the Mountain View company to work on bigger things…

“Today, we’re excited to announce the next phase of our journey — we are joining Google,” wrote the founders of LeapDroid Huan Ren and Huihong Luo. “While it’s too soon to comment on specific plans, we look forward to working with our new colleagues at Google to continue pushing the frontier of technology.”

So what’s going to happen with LeapDroid? According to the developers, it’s pretty much dead. They don’t plan to keep working on it, and current users aren’t going to get any support going forward. And this isn’t an acquisition, so LeapDroid isn’t affiliated with Google.

We have decided to discontinue the development of LeapDroid emulator as we focus on our next adventure at Google.