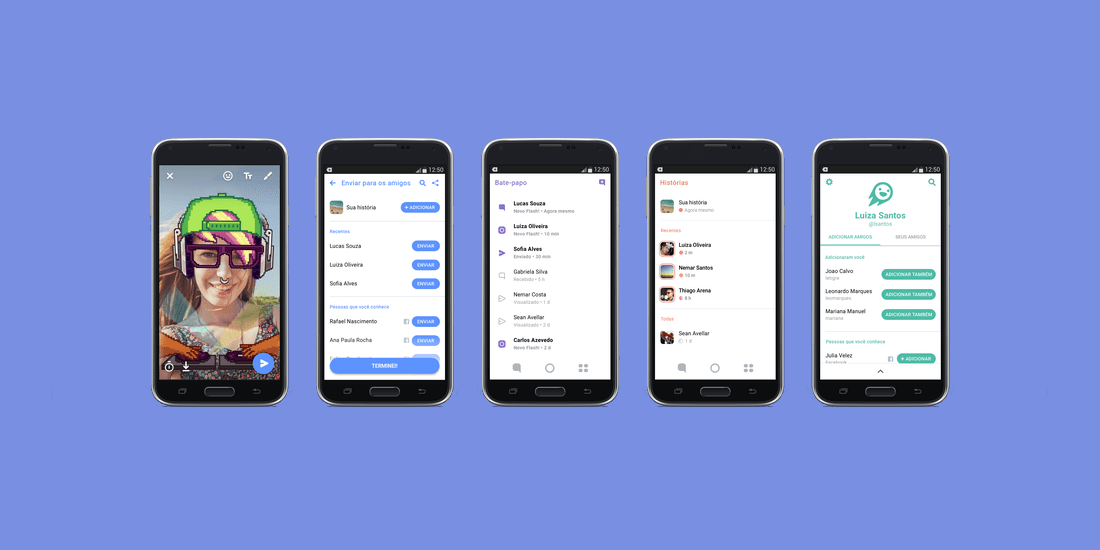 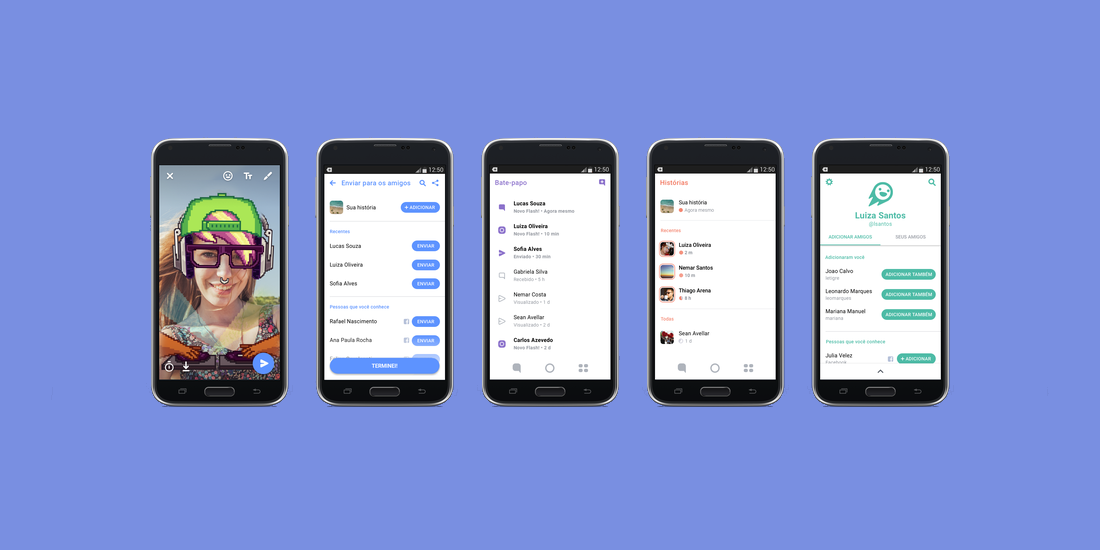 Facebook has been attempting to beat Snapchat at its own game for a while, but it’s never been all that successful. Back in 2014 the company launched Slingshot, but removed it from app stores just over a year later. Now Facebook is giving it another shot with Flash, a Snapchat competitor designed specifically for emerging markets (via Recode).

Flash was built by Facebook specifically for markets where WiFi is scarce and cellular data is spotty. Likewise, the app is also great for users with low-end handsets, common in emerging markets, since it weighs in at a measly 21mb, nearly a third the size of Snapchat’s Android app.

So far, Flash is Android-only and it’s only launched in one market — Brazil. Facebook’s strategy with Flash is to gain popularity where Snapchat has yet to do so. By offering an app that uses less data and storage, it may very well succeed in that goal. Facebook says that Flash will be launching in more markets soon, but it hasn’t revealed exactly where that will be just yet.

In the meantime, Flash is available now on Google Play or as an APK if your device doesn’t have access to the Play Store.