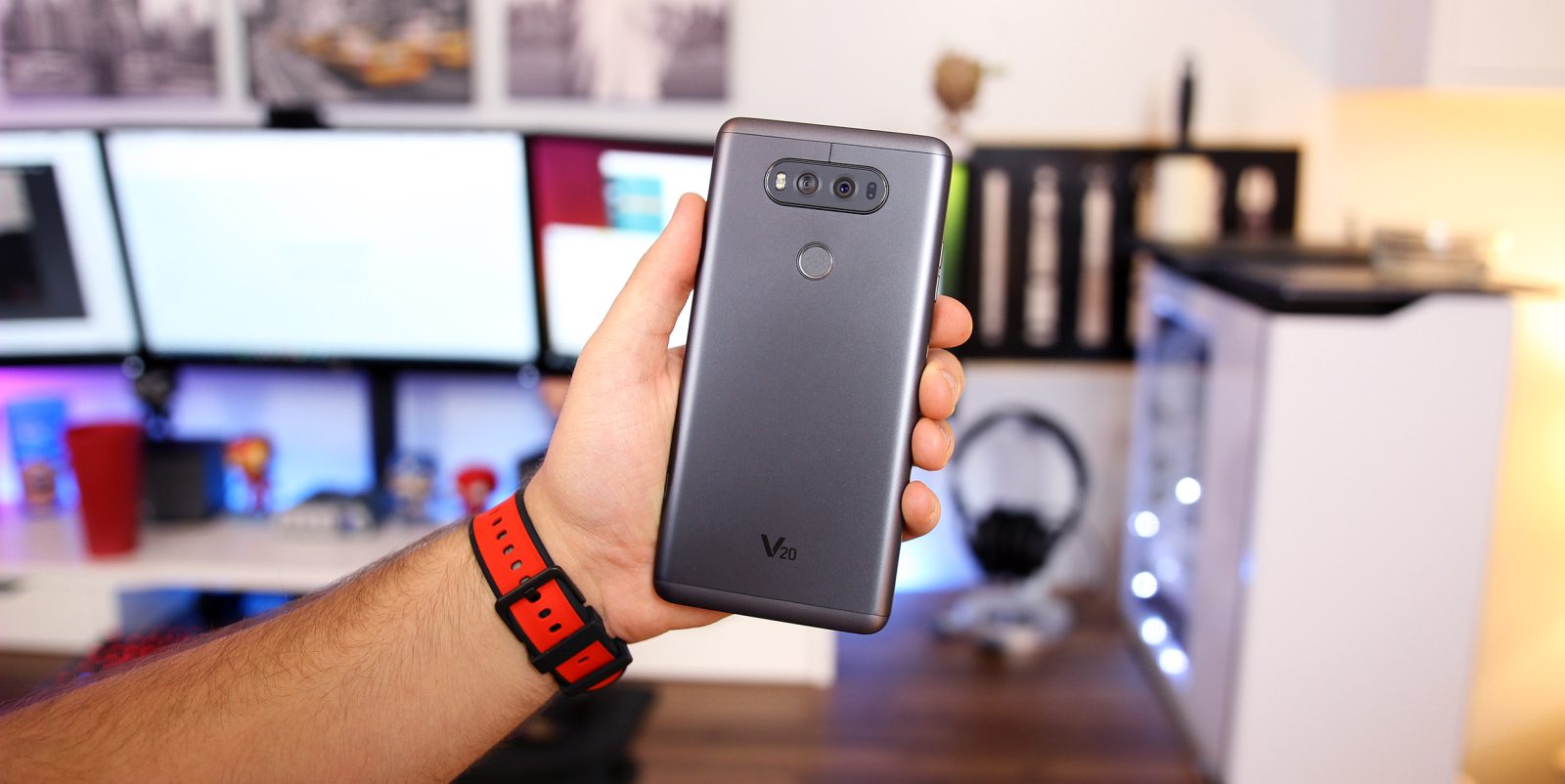 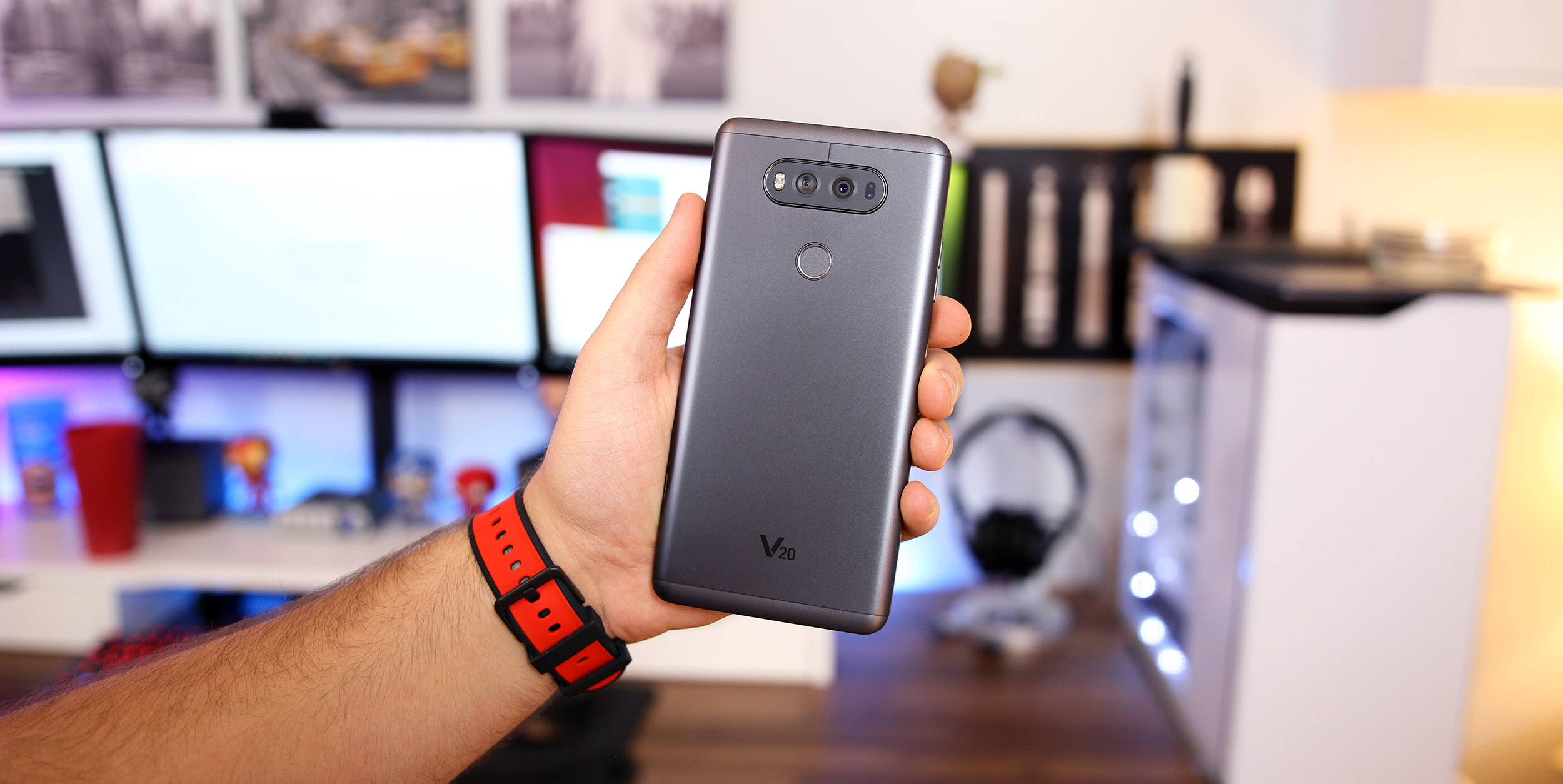 LG’s new V20 smartphone is one of the best options available on the market today and is one of the few that can really compete with the dominance that Samsung and Apple have on today’s market. So far, it seems that LG is off to a good start with sales of the V20, selling over 200,000 units since launch.

According to LG’s own numbers, revealed in a Korean press release (via KoreaHerald), LG has sold more than 200,000 LG V20 units in the United States alone since launching on October 28th. Including through all major carriers and unlocked, customers certainly have plenty of options on where to buy the device.

Further breaking down that number, LG states that those 200,000 units were sold within just ten days of launch, with the device sold at a rate of around 20,000 per day. That’s double that of last year’s LG V10, the Korean company says.

One of the biggest reasons why LG may be seeing success with the V20 is due to the Galaxy Note 7 being taken off the market. With a gap that big, it was inevitable that LG would pick up at least some of the sales Samsung left on the table.

If you’ll recall, the LG V20 packs a 5.7-inch QHD display, Snapdragon 820 processor, 4GB of RAM, 64GB of storage, and a dual-camera system on the rear. It also brings sturdy metal build and removable battery along with Android Nougat out of the box.