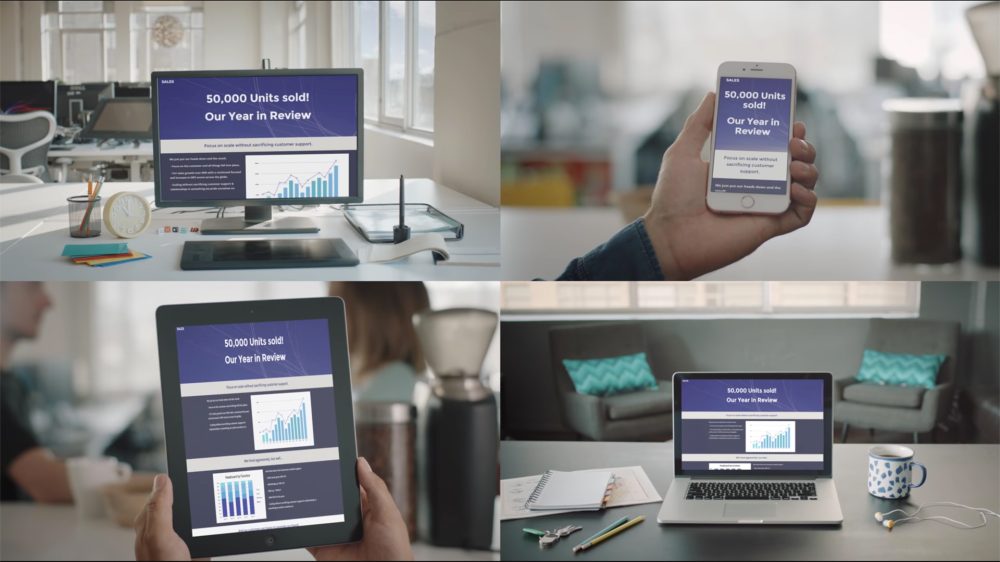 Following its initial announcement earlier this summer, Google announced that a revamped version of its Sites web-page creation tool was on the way. Now, after months of feedback received through its Early Adopter Program, the new edition is live and free for everyone to try…

Of course the site-maker has been given a thorough design overhaul, and is now based on the company’s Material Design language, which immediately makes it bold and visually attractive. But that’s not all, as Google has listened to the feedback it received and built a series of new features based upon it: for instance, Google Analytics is now baked right in to give data on customer engagement, and a selection of six themes allows users to choose between different styles.

But most of all, Sites has been rebuilt on simplicity, and it is now claimed to be “as easy to create as a Docs page”. In fact, as part of the G Suite, it blends in beautifully with the rest of Google’s products and services like Calendar, Drive and Maps.

“Sites is much more user friendly than other tools I’ve used, especially for non-technical people. It’s nice that I can collaborate in real-time with colleagues and see the edits they’re making,” said Nadia Lee, a Dow Jones manager who has used Sites to build a few websites.

Make sure to check out Google’s full blog-post for a rundown on all of the features, and take an extra minute to watch the introduction video down below.