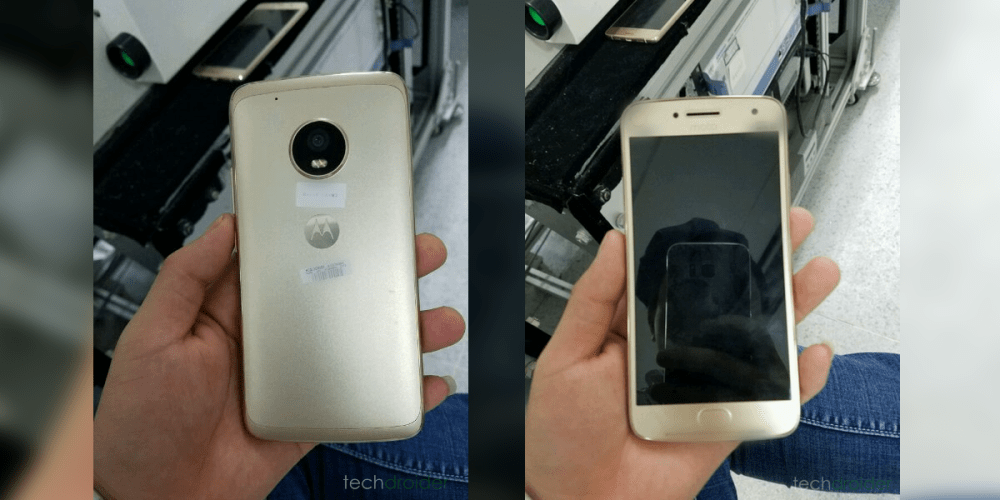 Earlier this month we saw some images come out of techdroider.com purporting to show a forthcoming 2017 Moto phone. We were hesitant to share those because they were the first we had seen of a 2017 Moto phone. Now it appears that they are at least likely to be an early prototype of some kind of phone that Moto is releasing next year. Another pair of images of the new phone have now cropped up via an anonymous tipster for the same site…

As we can see in the above images, the device looks a lot like the current Moto Z. There’s a fingerprint sensor on the front-bottom bezel, a fairly big camera bump on the back, and a Moto logo right below that. It’s hard to tell based on these photos, but it looks like the size of the back of this phone is around same size as last year’s Moto Z.

But it’s probably not a Moto Z. As techdroider predicts, some kind of 2017 Moto X would make more sense, since this phone doesn’t have contacts for Mods. Motorola said this year that Mods purchased for the original Moto Z would work with its sequel, and there’s also microphone hole clearly visible that would be covered up if a Moto Mod was placed on it. It would make sense, however, that Moto would bring the overall design language from the Moto Z to its other handsets.

We’re not sure, but we’ll keep you in the loop as we learn more.

Here are the photos that leaked earlier this month: