US, UK Google Store discounting 64GB Pixel C by $100 and keyboard accessory by $50 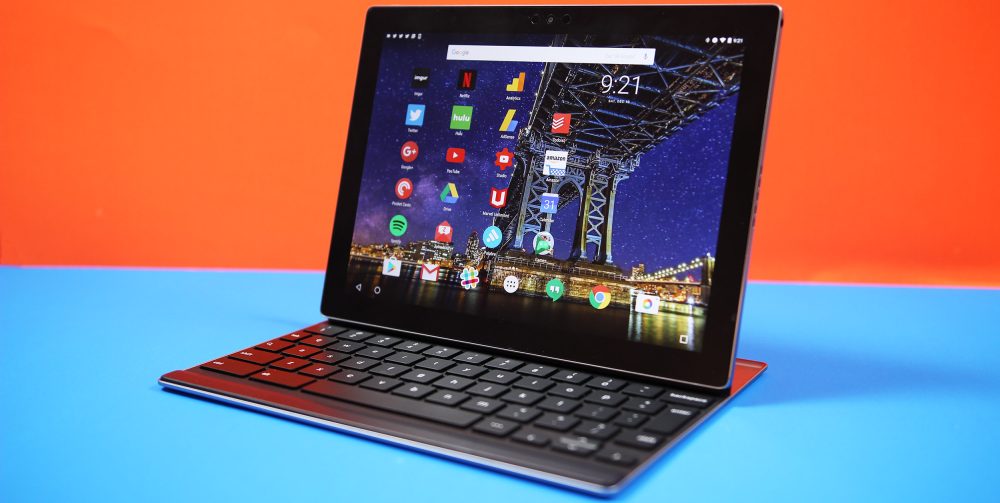 While Android tablets leave much to be desired, there is a clear winner if you are intending to buy one today. As named in our best tablets guide of 2016, the 64GB Pixel C and its cool magnetic keyboard is seeing a pretty hefty discount.

Launched with last year’s Nexus devices, the Pixel C has a 10.2-inch 2560 x 1800 display at a unique √2 aspect ratio optimal for split-screen multi-tasking. Powered by the NVIDIA Tegra X1 with 3GB of RAM, the all aluminum chassis is quite striking and heavily inspired by the Chromebook Pixel with its own light bar.

One of the most ingenious hardware designs of the Pixel C is its keyboard that connects via magnets and charges wirelessly when not in use. Sold separately, the $150 accessory sees a $50 discount to $99, while the higher-capacity tablet is now $499.

Deals for the Pixel C are few and far between, but today’s deal still does not match a 25% discount that Google offered developers back in March with the Android N Developer Preview. That 25% discount has since expired, but applied to both the 32GB and 64GB models.

Today’s deal lasts until January 7th of next year and is also valid in other countries, with the UK seeing a £100 discount for the tablet and £50 for the keyboard.