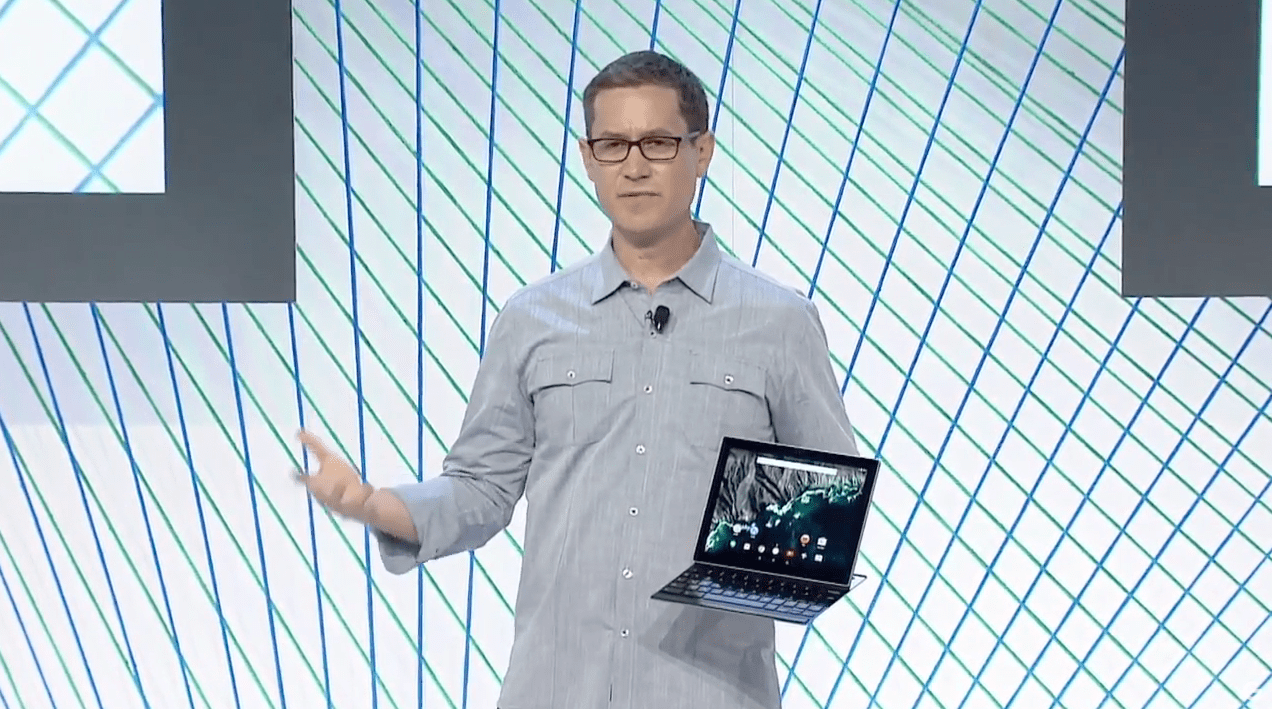 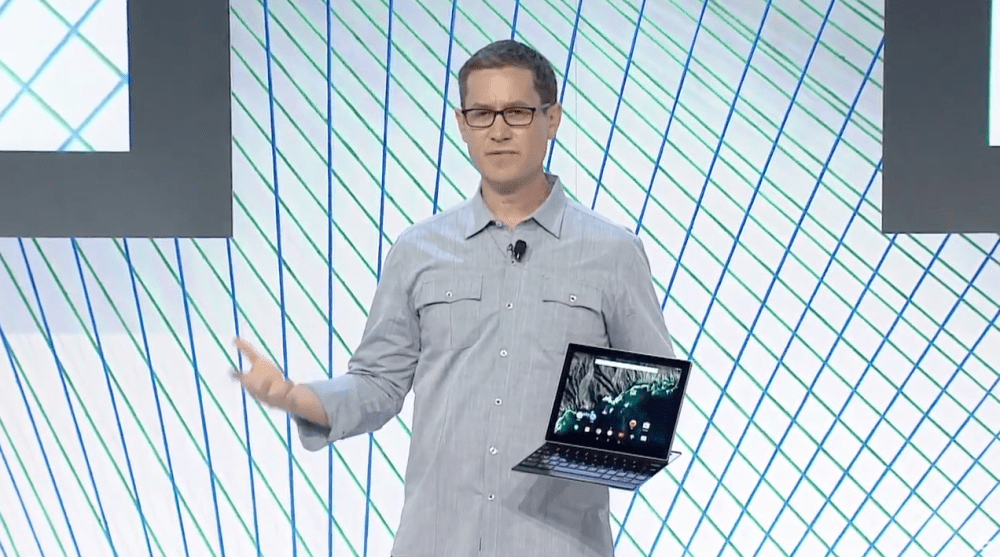 Google has today confirmed that it’s introducing the next entry in its Pixel line: the Pixel C. This tablet, unlike the Pixel devices that preceded it, will launch not with Chrome OS, but with Android — 6.0 Marshmallow to be exact. The device also offers a detachable keyboard — taking on the likes of Microsoft’s Surface and the iPad Pro — and comes with the same high-quality build found with the original Pixels. And like the original Pixels, this device isn’t a Nexus; it’s completely made by Google in-house, and there’s no tramp stamp from any other OEM to be found on its body.

The Pixel C (which is codenamed Ryu, possibly named after a character from Street Fighter) features a 10.2-inch screen that clocks in at 308 ppi and sports a backlight capable of 500 nits. The device also packs a NVIDIA X1 quad-core processor and Maxwell-made GPU, alongside 3GB of LPDDR4 RAM, and, as mentioned, the device will run Android Marshmallow. The Pixel C also reportedly has a USB Type-C connector, and there are two keyboard accessories to choose from, with one coming in aluminum and the other one in leather. In appearance, as you can tell, it’s not all too different than previous Chromebook Pixels. There aren’t any details available on pricing and or exact availability yet, but that’s to come. As for a rough guess, AP says that the device will actually ship sometime in November. That means that we might be hearing about the device tomorrow, alongside two new Chromecasts, two new Nexus phones, and more. 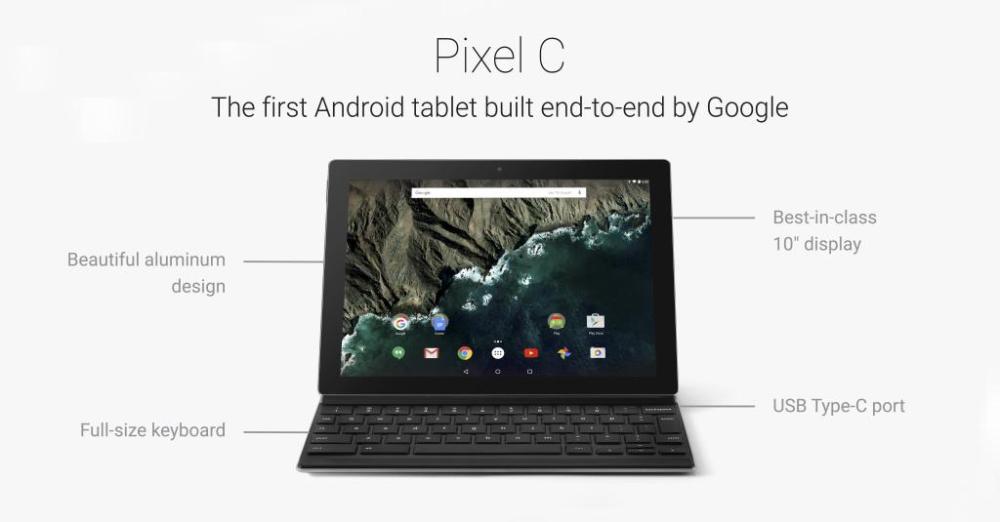