Don’t be Evil: Google and Apple go on record opposing any effort to build a Muslim registry 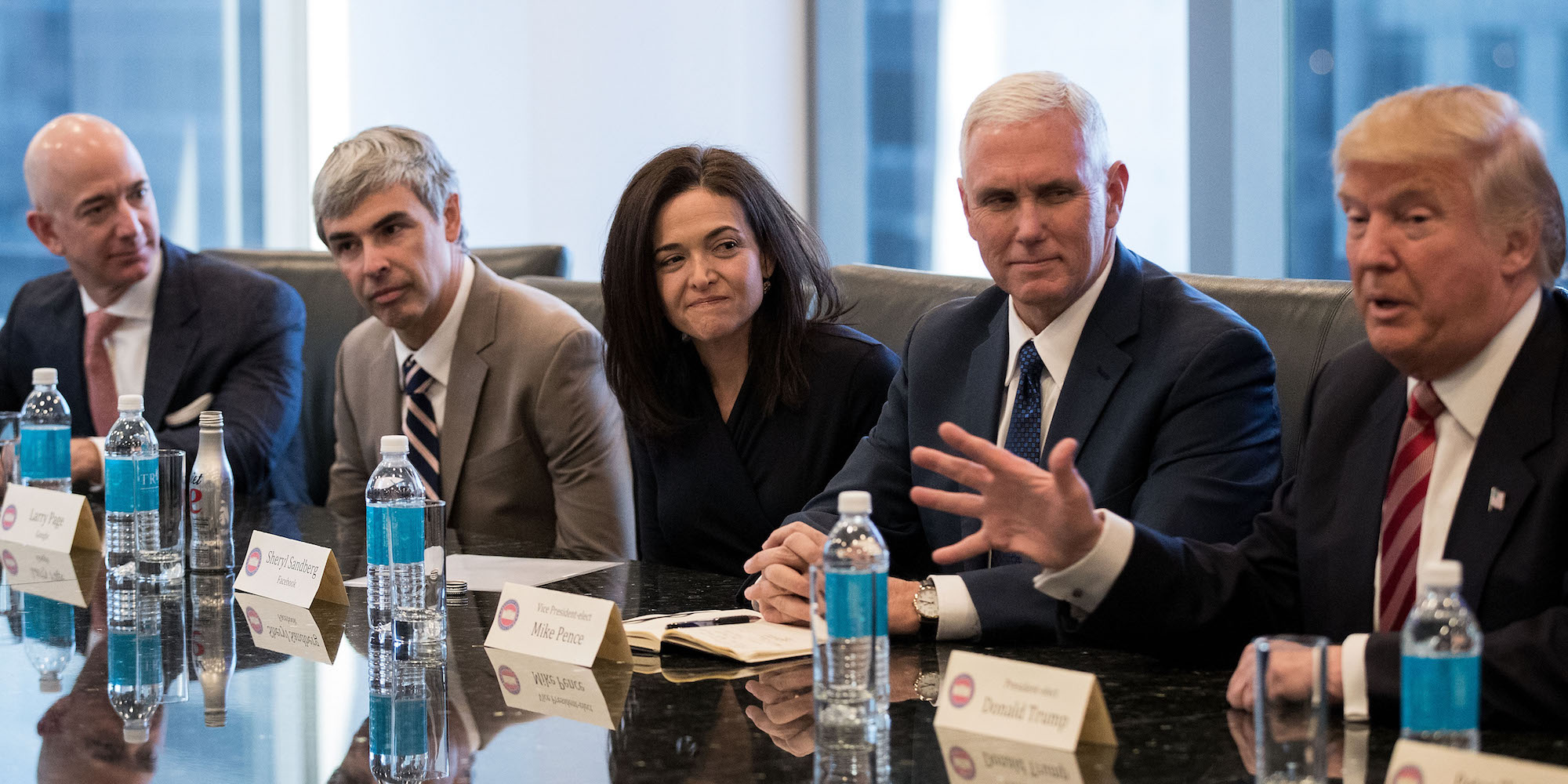 In a Friday evening release to Buzzfeed, Apple and Google spokespeople went on the record saying that the two tech behemoths would be opposed to helping build or contributing to any sort of ‘Muslim Registry’.

A spokesperson for Google said:

“In relation to the hypothetical of whether we would ever help build a ‘muslim registry’ – we haven’t been asked, of course we wouldn’t do this and we are glad – from all that we’ve read – that the proposal doesn’t seem to be on the table.”

“We think people should be treated the same no matter how they worship, what they look like, who they love. We haven’t been asked and we would oppose such an effort.”

The idea of a registry was put forward during President-elect Trump’s controversial campaign but like many the other ideas put forward, it seems to be walked back as his term starts in a month. Amazon and Oracle troublingly declined to comment on a Muslim registry while Uber simply said “No”.

Many other tech company employees have joined the NeverAgain Pledge. You can sign up here.

The Intercept’s Sam Biddle did the original work in this area getting other technology notables to decline the hypothetical:

it's really good to see another reporter putting pressure on these companies to answer my question, wish more of you would join!

if you told me it was dumb to ask IBM if they’d help w registry, wonder if you’ll say the same to @MuslimAdvocates https://t.co/QJ8nwudMKB

Facebook just told me it will NOT help build a national Muslim registry https://t.co/tok2RP9AG2