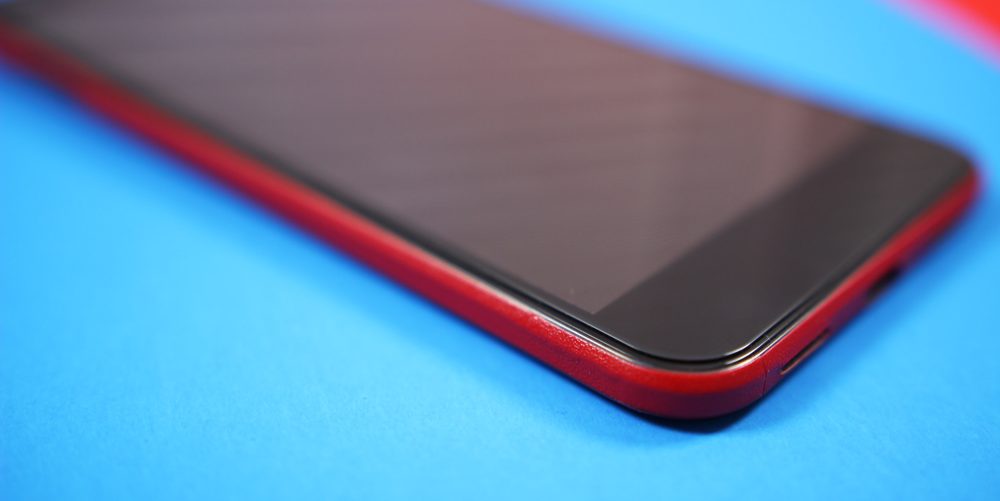 Google’s Pixel smartphone definitely isn’t perfect, but it’s still a fantastic option for Android fanboys and normal people alike. Earlier this month we told you about one hardware defect affecting some users (which Google seems to have actually recognized now, thankfully), and now it seems like another unrelated issue is popping up for even more people. This time, it looks like there might be something wrong with the Pixel’s audio output…

A Redditor by the name of ‘badmark’ as well as a slew of people on the Google Product Forums are reporting the issue, which apparently affects Pixel phones when listening to videos, using apps, or playing music at the highest volumes. It doesn’t happen all the time (if that was the case we probably would have heard about this issue a lot earlier), but only when certain frequencies are playing. One user seems suggests that the issue is happening regardless of audio output source.

“Both my Pixel XL (purchased from Google) and my wife’s Pixel (purchased from carrier) are showing the same issue. The audio is popping or clicking on talk radio or music played in Chrome, Facebook, TuneIn Radio, YouTube, etc,” a user on the Google Product Forum said. “At first I thought it was my headphones, so I put on my noise cancellation headphones and the same issue… Then I just played the music out of the speaker itself and it still happened.”

“I am also having the popping/crackling noise on my Pixel XL. Safe Mode has not solved the issue,” another chimed in. Interestingly, one user reports that the issue is even reproducible when casting audio to a Chromecast device. That, combined with the fact that it seems to affect the device’s hardware speakers and headphones, would suggest that this is a software issue rather than a hardware issue. If that’s the case, Google should be able to resolve it in a future update.

Moreover, badmark on Reddit is reportedly on his fifth replacement Pixel, and has found that all five of them have the issue — again suggesting this is not just a rare manufacturing defect. While I can’t reproduce the issue myself, our own Ben Schoon and Justin Duino are both able to get it to happen when playing the trailer for “The Mummy” on YouTube. Check out the video below for an idea of what this sounds like:

And check out this video to hear it more clearly on Badmark’s device:

Is this happening to your device? If so, is it only happening in the speakers? Or is it also happening through headphones? Let us know in the comments below. We’ve reached out to Google for comment on the matter, and we’ll update when we hear back.

In the meantime, here’s what a Pixel Community Manager had to say about the issue:

Thanks for continuing to report examples here. The team is aware and continuing to investigate. I’ll post an update as soon as there is some meaningful info for you all.

Update: The Redditor we mentioned below told us via email that Google ended up offering him a refund:

Mark here, the guy that documented and found a workaround for the Google Pixel’s Audio issue. In the end, this was Google’s solution; a refund of my device because they cannot guarantee they will not continue to send me bad devices!

I am honestly blown away, numerous other options Google could have offered me, but they rather just refund me for the device and call it a day. Feels like Google doesn’t have much faith in their own product…