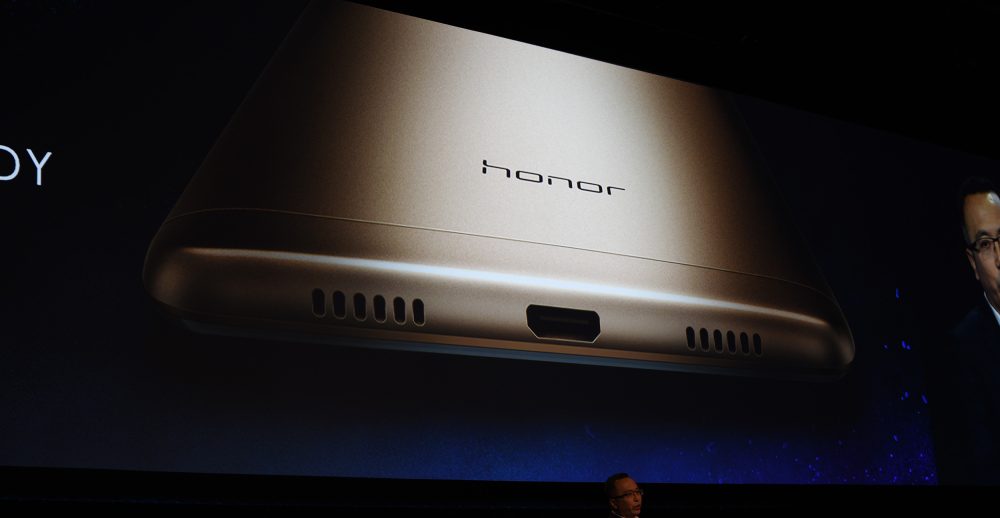 Honor — a sub-brand of its larger parent company, Huawei — announced the Honor 6X at CES 2017. The phone, which is a successor to the Honor 5X of 2016, packs mediocre specs and comes with a matching budget price tag. It also brings some other features that are more commonly found in higher-end handsets, like a dual-camera setup and a fingerprint sensor.

But if you’re looking to buy the phone, you might want to know its full spec sheet — and you might want to know how it compares to the phone that the Chinese company launched last year. Most of its specs are about what you would expect, but I’d say its biggest disappointments are the inclusion of a now-outdated microUSB port and — at least at the time of launch — very outdated software. Last year I said that the Honor 5X was a peek at the future of cheap phones, but that I hoped we would get better software. That hasn’t happened here.

But it’s definitely overall a better phone than the Honor 5X when you just look at its spec sheet. If you want to learn what the phone is like in practice, stay tuned for our full review.

Check out our full spec comparison rundown below: