Honor 6X lands in the US and Europe with updated specs, dual cameras, Android Marshmallow for $249 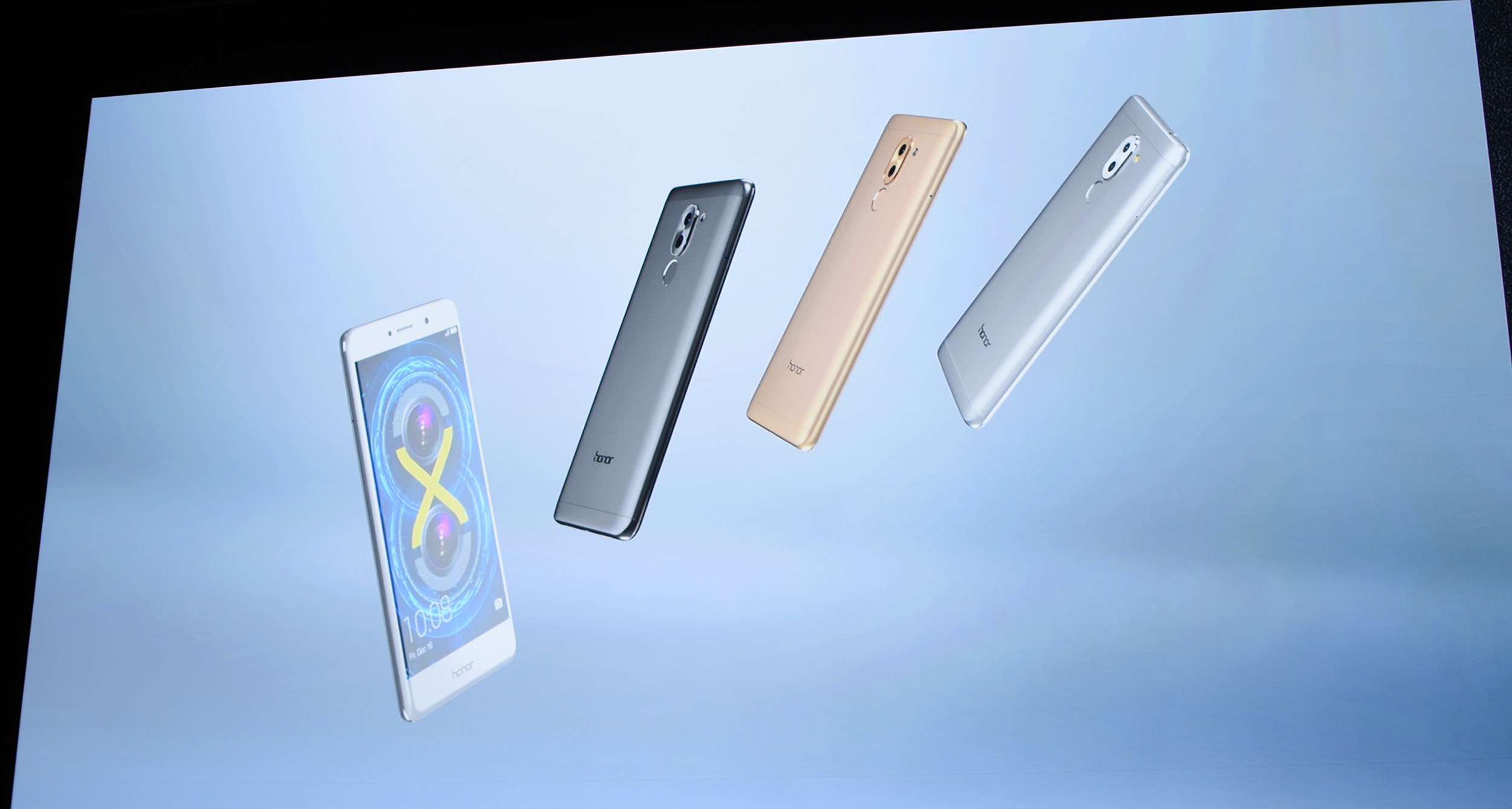 Last year Honor helped change the game in terms of hardware on budget devices with the Honor 5X, but it wasn’t a perfect device. It lacked a bit in terms of specifications, and the pre-loaded software didn’t help matters. Now, Honor is bringing the successor to that device, the Honor 6X, to the United States.

Just like the Honor 5X before it, the 6X packs a 5.5-inch 1080p display, but this time with 2.5D curved glass along the sides. Further, the device brings Huawei’s in-house Kirin 655 chipset, 3GB of RAM, 32GB of storage, and a new dual-camera system on the rear with an 8MP shooter up front.

That rear dual-camera system works very similar to the rest of Huawei’s devices. It offers a 12MP standard sensor and a 2MP monochrome sensor which helps to gather depth-of-field info and improve performance in low light — similar to Huawei’s Mate 9 and P9.

Also included on the Honor 6X is a larger 3,340 mAh battery, a dual-SIM/microSD slot, and charging over microUSB. Sadly, fast charging and USB-C are not included. The device will be available in gray, gold, and silver. Other variants will also be available with 4GB of RAM and up to 64GB of storage.

Starting tomorrow, January 4th, Honor will open up pre-orders of the Honor 6X in the US for $249 for the 3GB of RAM variant which will be the only model available.. Sales kick off January 15th.

In Europe, the Honor 6X will be available in the United Kingdom, France, Germany, Spain, Italy, Netherlands, Russia and more with sales starting January 4th for €249.

Stay tuned for our hands-on coverage from CES 2017 later today!