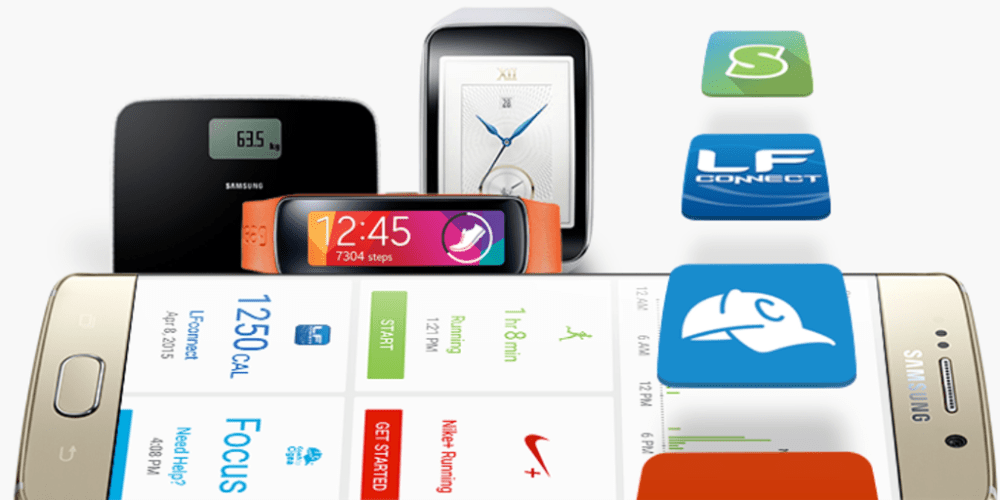 According to the mostly-reliable SamMobile, a hefty incoming update to Samsung’s S Health app will bring “deep integration” of services like WebMD and Amwell. The new version is also said to let you book video appointments with a doctor day-and-night…

Details are light at the moment, but this update seems to be a hefty one. WebMD and Amwell integration will let you do things like “quickly search symptoms, diseases, and drugs”, but SamMobile also says that the new version of the app will let you schedule online doctor visits. You’ll be able to schedule video appointments 24/7 as well as view a list of nearby pharmacies.

And with this ability to schedule online visits within the app, you’ll also be able to store and view critical information — like your symptoms, photos, and relevant drug prescriptions — about your appointments for easy access. You can pay and rate doctors through the app as well; it will reportedly even take into account your health insurance. You’ll also be able to quickly dial 911 from S Health in the event of an emergency.

This would mark a big step forward in Samsung’s attempts to compete with other health app offerings like Apple Health and Google Fit, so it’s likely that we’ll see these features rolling out alongside the launch of Samsung’s forthcoming flagship Galaxy S8.

Samsung Galaxy S8 is said to be getting its official announcement sometime in April at NYC event. The device is said to be switching to LG-made batteries, and a variety of rumors suggest that it will drop physical keys with Galaxy S8, and have thin bezels & 3D touch-like features. Samsung’s virtual assistant ‘Bixby’ is also reported to be an important part of the Galaxy S8, and some sketchy renders have popped up recently which might give us an idea of what the phone will look like.