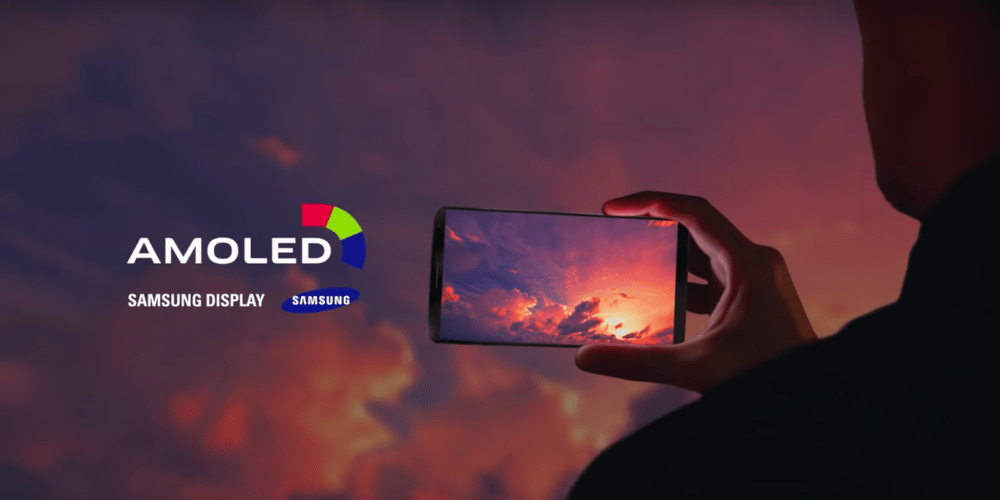 There have been quite a few rumors and alleged leaks of Samsung‘s upcoming Galaxy S8 in the past week-ish, so we figured this could be your one-stop for everything surfaced, from sizes to renders to beloved and slowly fading ports — so let’s break it down…

First, let’s talk about variants. Considering Samsung’s approach with the Galaxy S series in the past couple of years, it was no surprise to hear that the company was working on two differently-sized versions. However, rumor had it that the designers would go all in and ditch flat panels for good. That could not be the case anymore.

As per a SamMobile report, in fact, the SM-G950 model could still retain a more classic display, leaving the dual edge, tentatively-named “Galaxy S8 Plus” SM-G955 to show off the curves. And while they said that such rumor should be taken with the proverbial grain of salt, a couple of videos coming from Samsung Display’s official YouTube channel are fuelling speculation big time.

Of course it would be a little absurd to take the lid off the company’s biggest bet so blatantly, but the prototypical device used to demonstrate Samsung’s prowess in display technology has us wondering how close it resembles what the “slick” S8 will ultimately look like.

The “Vision Aid” technology shown in the video obviously doesn’t mention any real device, but the large screen (which could easily reach the rumored six inches) and the absence of physical buttons tick a lot of boxes in regards to everything we’ve heard about the design of Samsung’s forthcoming flagship.

What’s more, accessory reseller Mobile Fun recently put up a listing on its website for a few Olixar cases that claim to be made for the S8, and picture a phone that is more or less identical to the one seen in Samsung Display’s videos, save for the curved screen and the company’s branding on the ridiculously small bottom chin.

Not randomly, Mobile Fun lists the device as the Galaxy S8 edge, which would indeed pair well with the presence of a regular, flat sibling. Last but not least is Android Police’s latest report, which is independently sharing information circa the headphone jack’s presence. This is another thing we had heard would be gone, but Samsung may have fortunately backtracked on its original plan.

All in all, the device is shaping up to be one little monster, and we will certainly hear about it for the whole of 2017 — and, perhaps, beyond. If no Note 7-like safety issues emerge (and we sure hope not), the firm may even reach its ambitious shipping goal.

Enjoy the image renders and Samsung Display’s videos, and drop us a comment down below.