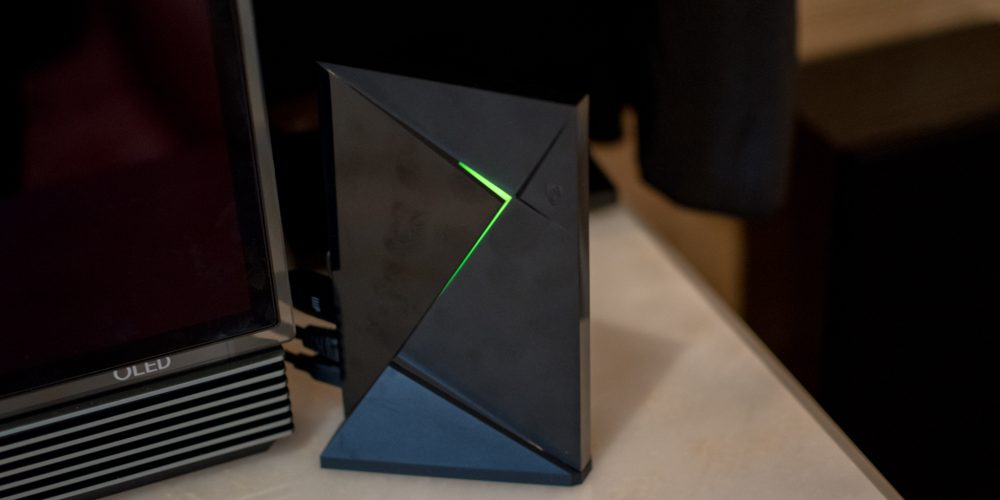 Update: Nvidia has removed the Upgrade 5.0 release notes from the Shield TV (2015) and has added them to the listing for the newly release Shield TV. The original unit will still receive an upgrade to Android 7.0 but it might not be as soon as we thought.

At CES 2017 we got our first look at the brand new Nvidia Shield TV (2017) which brought with it Android 7.0 Nougat and a slew of new features. Shortly after, we received word that many of these new additions would make their way to the current Nvidia Shield TV (2015).

Starting today, Nvidia is rolling out the “Shield Experience Upgrade 5.0” to the older model of the set-top box, which brings with it Android Nougat, Amazon Video, and much more…

The biggest change is the upgrade to Android 7.0. With Nougat, the Shield TV will now feature picture-in-picture support, a recent applications page, and a revamped settings menu. Once you have updated your device, simply double-press the home button on the remote to launch recent apps.

Nvidia is also bringing the Amazon Video application to the original Shield TV with this update. This will allow you to stream all of your favorite 4K HDR Amazon video content — as long as you have a Prime membership. The NFL, Comedy Central, Twitter for TV, Vimeo, and Viki apps will also arrive with this upgrade.

There are several Nvidia-specific updates arriving with the 5.0 upgrade as well. The first is a performance upgrade to GeForce Now which allows you to play video games through the cloud off of a computer running GTX 1080 graphics. Second is the ability to use GameStream to stream games from your personal computer in 4K HDR with lower latency than before.

Lastly, Nvidia has added several other “enhancements” to the Shield TV. These include the addition of a play/pause button by double-tapping on the volume slider found on the Shield remote, the ability to write to attached USB or microSD card storage, added 4.1, 6.1, and 8.1 speaker configurations for Plex, and enabled cast for HBO GO.

This update should be rolling out starting today but it may take several days for it to arrive on everyone’s Shield TV. You can read more about the 5.0 upgrade here.