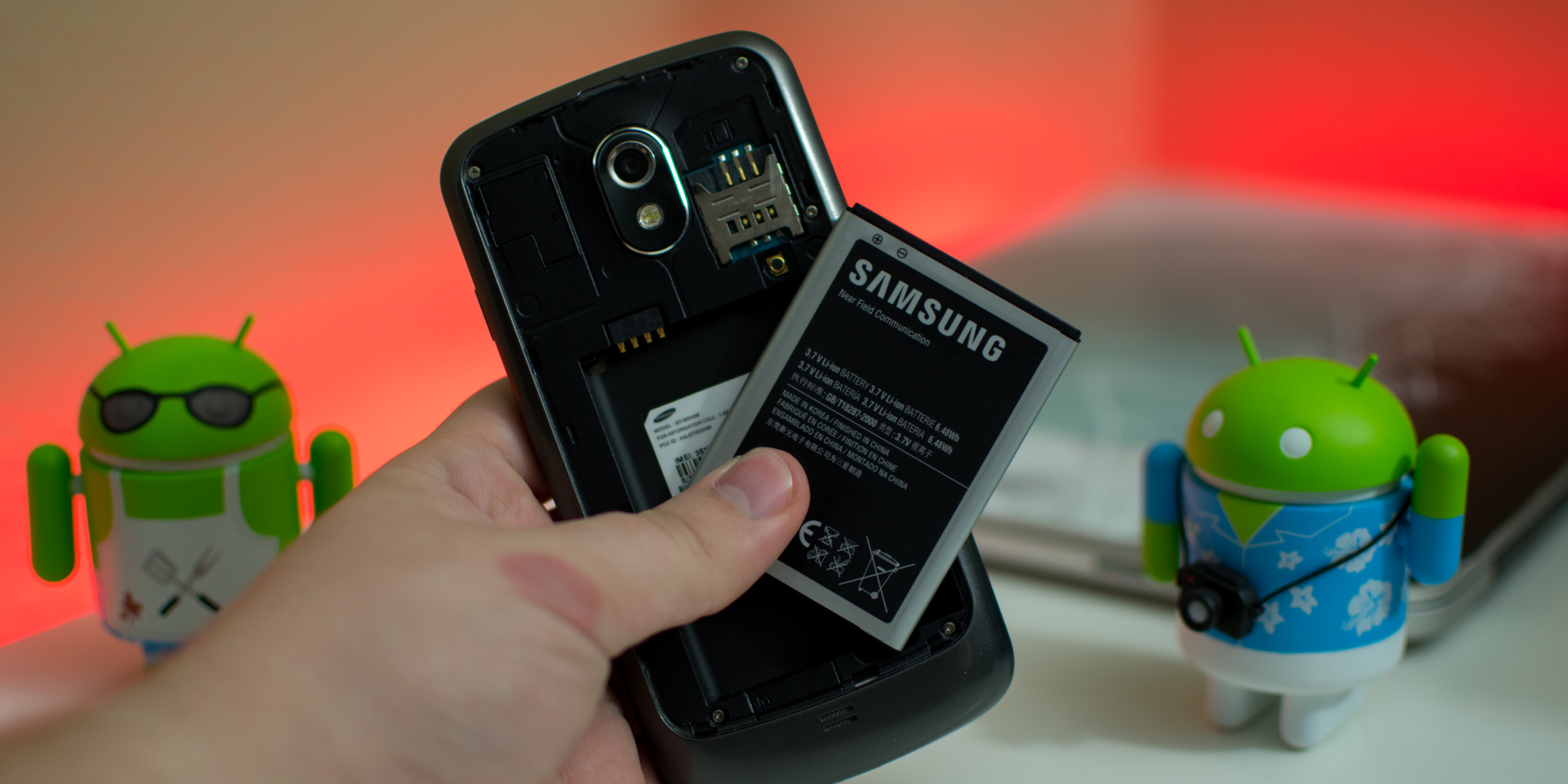 Since the official recall of the Samsung Galaxy Note 7, phone manufacturers have been assuring customers that their devices are safe to use. Some, like LG, are even testing their batteries in extreme conditions to make sure that they don’t overheat or catch on fire. Thanks to a research team at Stanford University, we may have less to worry about when batteries explode…

The Stanford team has built their own lithium-ion battery which includes a capsule of triphenyl phosphate (TPP) residing within the battery’s electrolyte fluid. If the battery’s internal temperature reaches 150 °C (302 °F), the capsule will melt and release the TPP chemical.

TPP is a type of chemical fire retardant that — as tested by the team — is capable of extinguishing a battery fire in 0.4 seconds.

This is a much-needed safeguard as lithium-ion batteries tend to be temperamental, with a simple manufacturing or charging defect capable of igniting the battery.

Although Samsung has yet to officially release a statement on their Note 7 explosion findings, it is believed that the battery had a defect that led to the handsets catching on fire.

Hopefully, technology like this will help prevent accidents in the future especially as we become more dependent on lithium-ion batteries to power both our mobile handsets and items like electric vehicles. You can read more about this new “fire extinguisher” battery technology in a peer-review journal published by Science Advances.