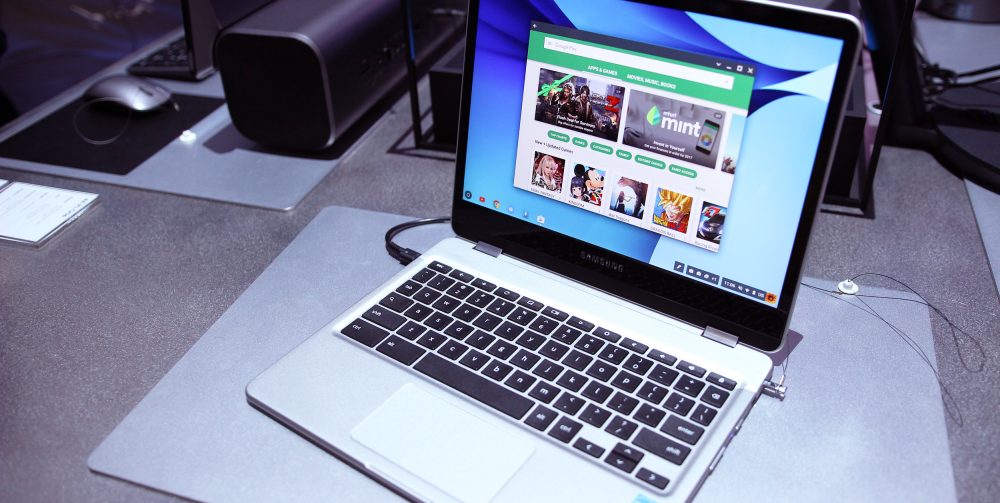 Along with the release of two education-focused Chromebooks, Google is announcing a range of creative software built as Android apps for Chrome. The biggest is from Adobe, with six Creative Cloud Android apps optimized for Chromebooks.

In the coming weeks, Adobe will be releasing a suite of Android apps optimized for Chrome OS. At launch, the software is aimed at students, with the apps initially available for free as part of a beta. They will take advantage of recent Chromebook features, including stylus support with a machine learning-powered input prediction model and a world-facing camera.

All the apps announced by Adoble already exist on the Play Store and are mobile versions of the full desktop experience. Nevertheless, the addition of a powerful photo and graphics editor, as well as a drawing app is much needed on Chrome OS. The following Creative Cloud apps will be updated with Chrome OS optimization:

To help with managing a large fleet of devices, school administrators will soon be able to create a library of approved Android apps and install them on select managed Chromebooks.

Additionally, creative app bundles for WeVideo, Soundtrap, and Explain Everything are now available at a discount in the UK and Nordic countries.