9to5Rewards: Huawei Mate 9, the first Huawei flagship Android phone for the US [Giveaway] 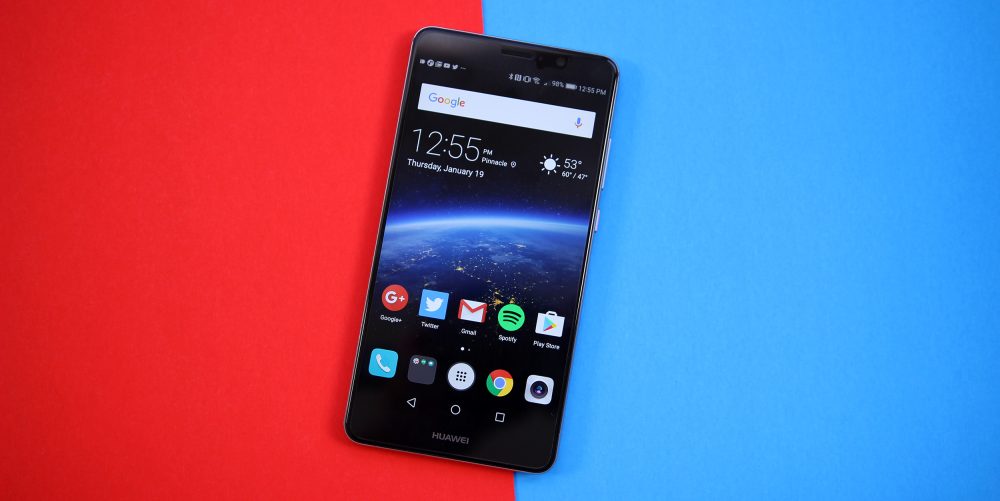 Update: The winner of our Huawei Mate 9 giveaway is Jordan Carter from Chicago, Illinois, who tweeted out one of our articles.

We announced 9to5Rewards over at 9to5Mac back in August of last year, and now — after a brief time in what we’d like to call a “beta” — it’s ramping up full time and coming over to 9to5Google! For our first giveaway, we’re giving away the Huawei Mate 9. It’s Huawei’s first flagship Android phone to officially come to the United States, and it could be yours — all you have to do is be an active reader!

We reviewed the international version of the phone when it launched last fall, and called it the first non-Nexus Huawei phone that’s great across the board. Huawei had a hit with the made-with-Google Nexus 6P a couple years ago, but now the company’s diving head-first into the US market with a flagship phone that we believe can rival Google’s own Pixel — which is one of the best phones ever.

(Stay tuned for our second look at the Huawei Mate 9 for the US, which we’ll be publishing after the device gets its promised Amazon Alexa assistant.)

Our winner will receive one brand new Huawei Mate 9 handset (US version), valued at $599.99. Unfortunately, this giveaway is US only as we will be shipping the prize ourselves, but we definitely have lots of giveaways in the plans that will be open to all of our international readers.

How do you win?

As we mentioned in the 9to5Rewards guide, just keep doing what you are doing! Each week, we’ll reward at least one comment, share, new subscription, or news tip with a giveaway prize. Winners and giveaways will be announced here and on our Twitter and Facebook accounts. Expect us to announce a winner around the time of next week’s giveaway.

We read your insightful comments on our posts and on Twitter, Facebook and everywhere else that help inform what we cover. We get your news tips, which are so helpful for digging into stories and now we have a way to reward the best of the best.

We’re excited to give back to our best readers. Thanks again for allowing us to do what we love.

One thing you could do to get started? Retweet our giveaway post (and all our other posts)!