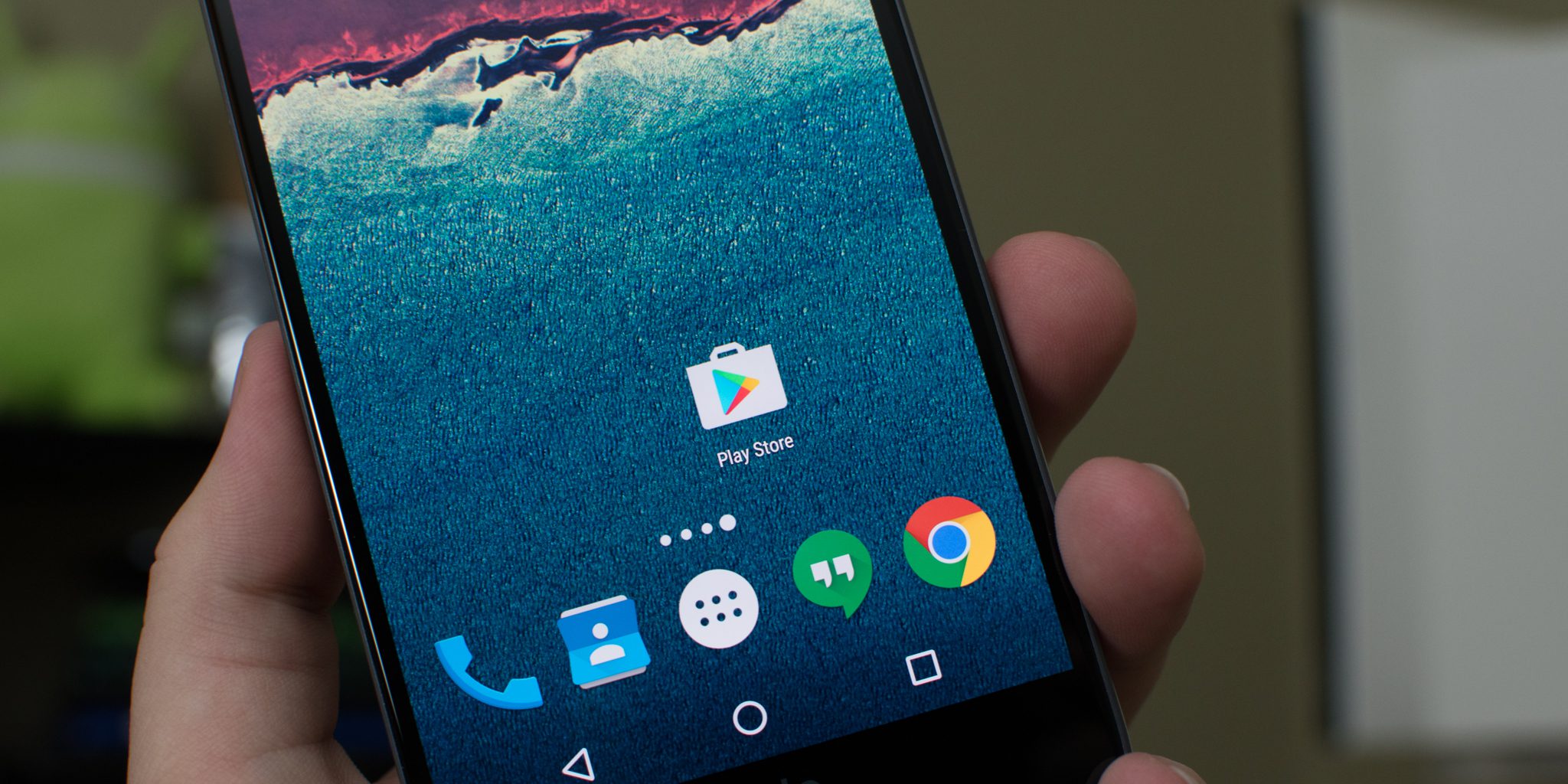 Before Google ever pushes out a major update to any of its applications, the company sends a ‘dogfood’ build of the app to their internal beta testers to get their feedback on new features, designs, or anything else. It appears that Google is currently beta testing a brand new Play Store update that revamps the ‘My Apps’ section…

The images below, given to Android Police by a tipster, show a visual and a feature-rich redesign of the My Apps section.

The first big change from the current design is the placement of the tabs. If you look at the Play Store on your phone, you should see sections labeled as ‘Installed,’ ‘All,’ and ‘Beta.’ The screenshots of the leaked store now show ‘Updates,’ ‘Installed,’ and ‘Library.’

The choice to move updates to its own tab makes complete sense as most users only go to the My Apps section of the Play Store to check to see if any of their applications have an update available. What appears to be missing, though, is the Beta tab.

Also potentially coming with the future update is the ability to sort the apps shown in the Installed tab. According to AP, users will be able to sort their installed applications alphabetically, by size, by last update time, and by last used time. The option to sort by last used time is interesting to note because it allows you to see the apps that you haven’t used in a long time and might potentially want to delete off of your device. The last time used information is also listed visually below each app’s name.

Another visual change of note is the addition of update and complete file sizes listed below each application. App update sizes can be extremely helpful information so you know how much data you would use if/when you update it. Having the total app size on the Installed tab can be helpful if you ever need to go through and delete items to save space on your phone.

Lastly, Google has included an ‘Open’ button next to each application on the installed list. This lets you jump directly into an app without first having to go to the item’s listing — something you have to do with the current Play Store.