After reading our reviews, would you buy the LG Watch Sport, Style, or something else? [Poll] 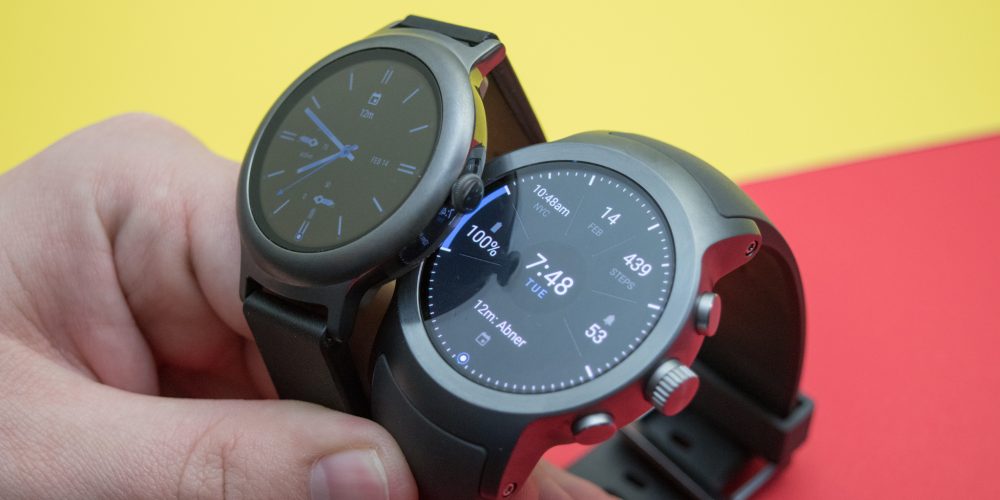 Along with the release of Android Wear 2.0 this month, Google and LG announced two new smartwatches: the Watch Sport and Watch Style. We recently reviewed both of these smartwatches, and now we want to know if either of them interest you. If not, what other smartwatch (if any) are you interested in potentially picking up?

The LG Watch Sport is basically the jack of all trades. It has LTE, GPS, a heart rate sensor, NFC, and much more. The Watch Style, on the other hand, only has the bare minimum but does the basics well. In addition to these two, the market is full of other Wear devices which will soon get updated to Android Wear 2.0. If these aren’t for you, there are offerings from companies such Samsung and Apple running other operating systems.

So, if you’re in the market for a new smartwatch, which watch would you get? Answer the poll below and let us know your thoughts in the comments.