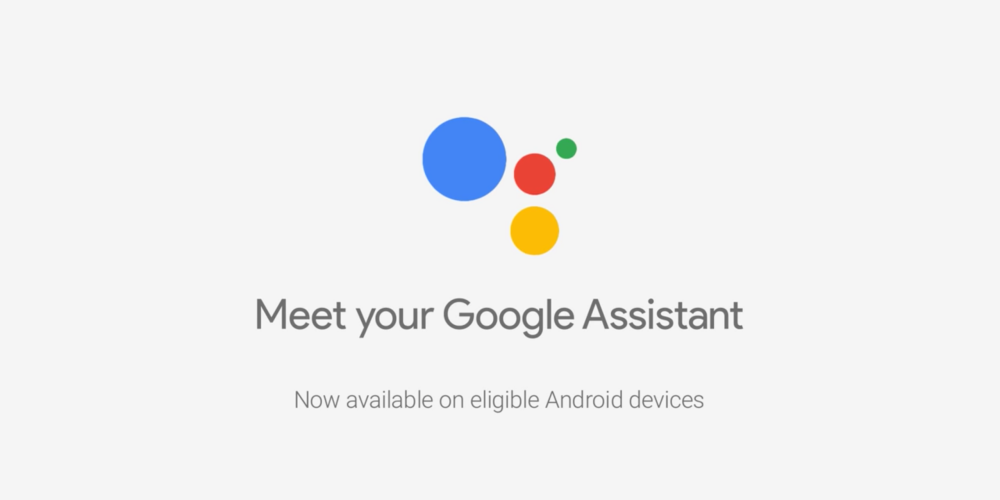 Announced at MWC over the weekend, Google Assistant is officially rolling out to more Android phones starting today. Beyond needing Android Marshmallow or Nougat, Google has also specified some other device requirements.

Functionality should be identical to the current version available on the Pixel and Pixel XL since October. Replacing Screen search (previously Now on Tap), it is activated by holding down the home button or saying “Ok, Google.” Afterwards, a window will slide up from the bottom and show a conversation history of your requests and Assistant’s replies.

Unfortunately, the Pixel’s cool animation in the navigation bar will not be available on other devices. On first run, users will see a prompt giving them the option to upgrade to Assistant, with new settings available in the Google app soon after.

Rolling out server-side to Android 6.0 and 7.0 with Play services, Google also notes needing a device with at least 1.5 GB of memory and a 720p or higher resolution screen.

Google Assistant will initially be rolling out to English users in the United States, followed by English in Australia, Canada, and the United Kingdom, as well as German speakers in Germany. More languages will be supported over the coming year.