Do you like that Google Assistant is replacing Google Now on Tap? [Poll] 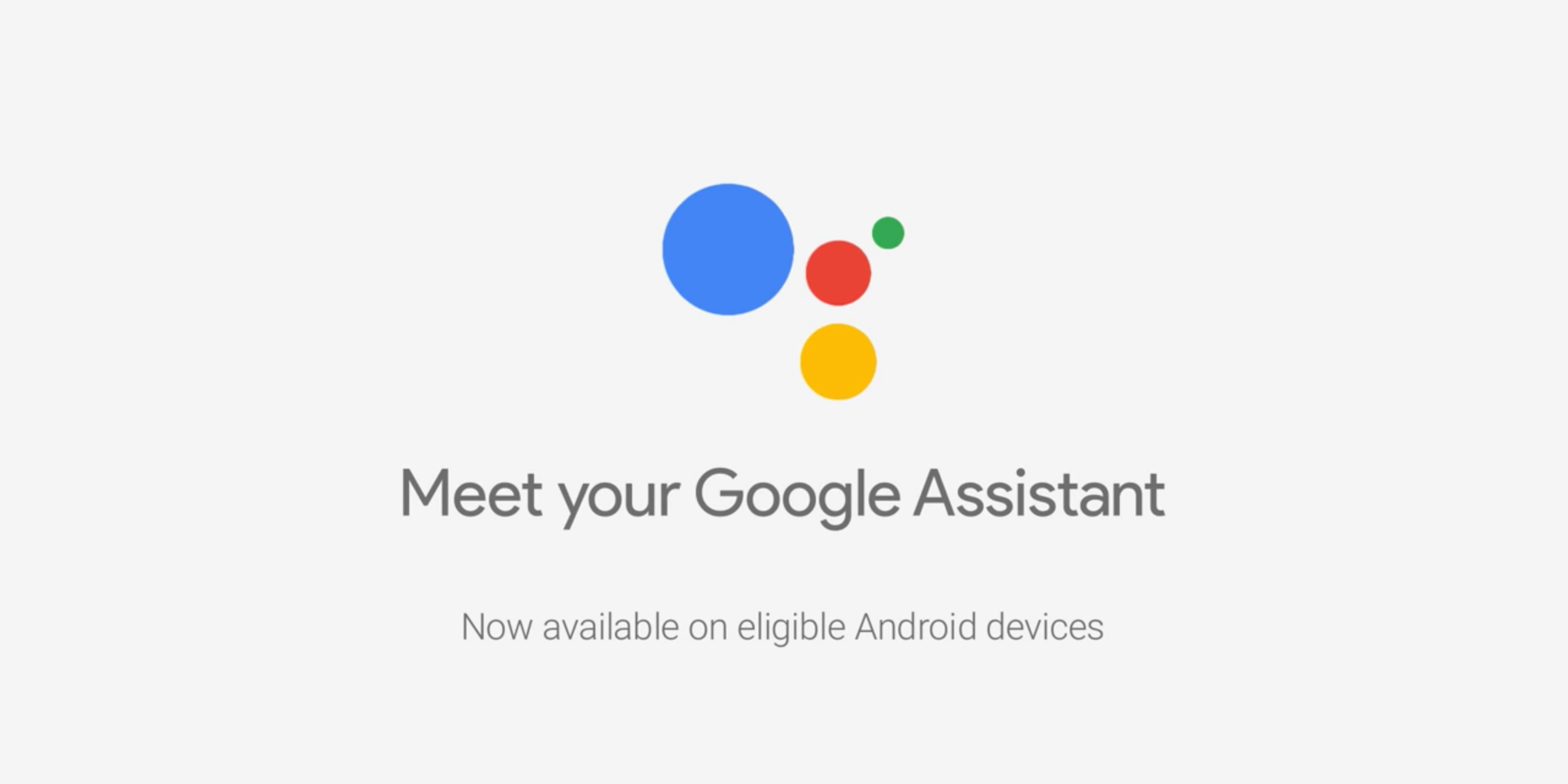 Announced during Mobile World Congress, Google is expanding Assistant to more phones running Android Marshmallow or higher. This is a huge move on Google’s part as the virtual assistant was previously only running on the Pixel, Android Wear 2.0 watches, and the Home. The problem with the Google Assistant, though, is that it removes Now on Tap. Do you think that is for the better?

Google Now on Tap, available on phones since 2015, allowed users to quickly identify different items that were being displayed on their smartphones. Simply hold down on the home button for a second and Now on Tap would capture a screenshot of everything happening and provide you with more information. This included looking up people of interest, identifying what song was on, and much more.

With the addition of Google Assistant, Now on Tap is going by the wayside. Although Assistant can still identify items on your screen, it still can’t detect music that’s playing, a feature many used Now on Tap for. The benefit, though, is gaining access to Google’s AI bot that can answer almost any of your questions as well as control different aspects of your handset.

So, are you going to be affected by the change? Are you excited to now have Google Assistant on your smartphone? Answer the poll below and let us know your thoughts in the comments!