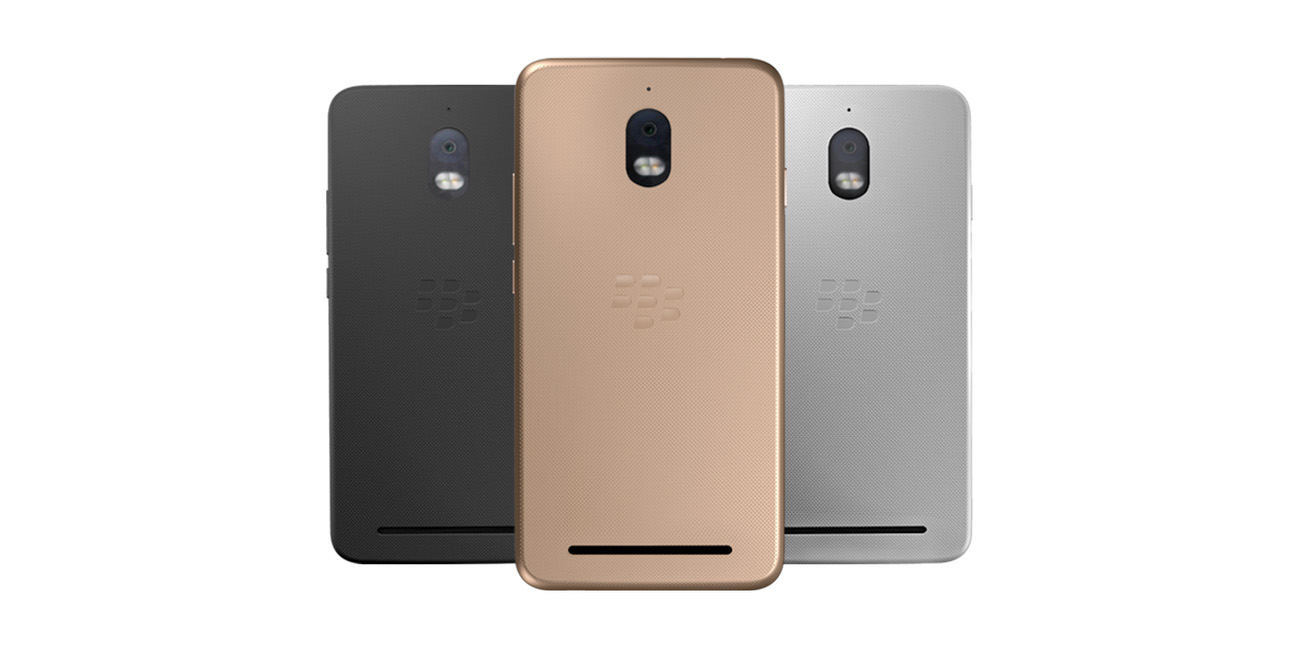 BlackBerry is back! Sort of. Recently it was announced that BlackBerry would no longer be making its own hardware, but rather licensing its name and providing the software for devices made by other manufacturers. That method has seen solid results with TCL, who helped bring the DTEK50 and DTEK60 to life, as well as the new KeyOne. Now, though, BlackBerry is working with a new manufacturer on a new phone for Indonesia.

Today BlackBerry officially announced that it was working with Indonesian manufacturer BB Merah Putih on the BlackBerry Aurora. This new mid-range Android smartphone offers up all of the great software and security features from BlackBerry’s other devices, but in a phone designed with that region in mind.

Believe it or not, Indonesia is actually the country with the highest concentration of BlackBerry users, so putting a little extra focus on that market is certainly a good idea. Due to that market focus, the Aurora is also the first BlackBerry device packing dual-SIM card slots, a feature of high value in that region.

The BlackBerry Aurora offers up Android 7.0 Nougat with BlackBerry’s DTEK security suite, as well as BlackBerry features such as the Hub. Further, the Aurora packs a 5.5-inch 720p display, 4GB of RAM, Snapdragon 425, 32GB of storage, a microSD slot up to 2TB, and a 3,000 mAh battery. The phone is also available in black, silver, and gold. Pricing lands at RP 3,499,000, or about $260 USD. Pre-orders are available now.