Do you think Google should be playing ads within the Assistant? [Poll] 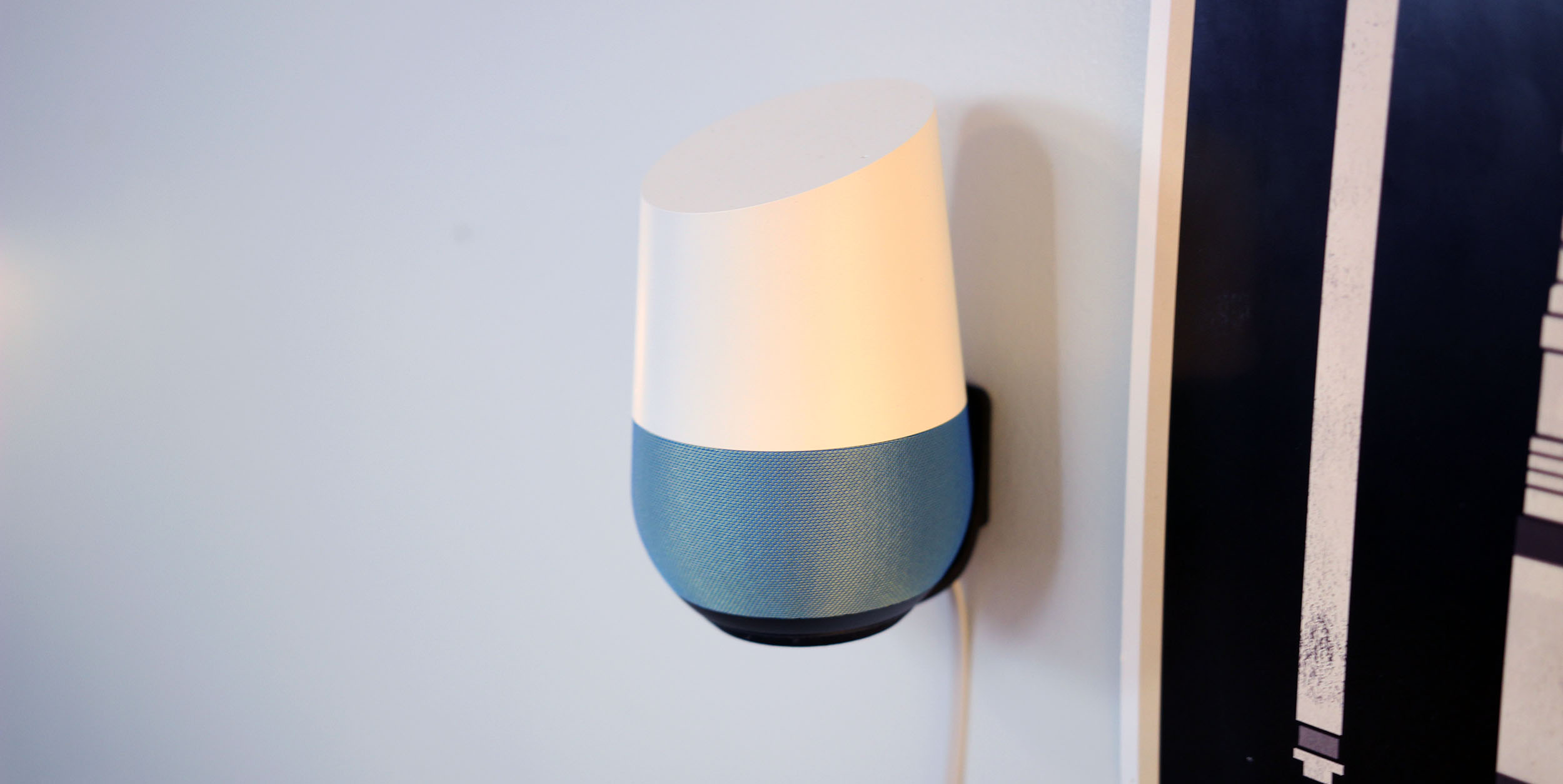 The internet was in an uproar today after finding out that Google had added a “Beauty and the Beast” segment to the “My Day” feature found within Assistant on the Google Home and Pixel. Although Google claims that this stunt wasn’t actually an advertisement, the negative public opinion was enough for the Beauty and the Beast piece to get removed.

Do you think Google should have ads read by the Assistant?

Google’s main source of revenue as a company is from advertisements. One of the company’s latest projects, Google Assistant, is a machine learning artificial intelligence bot that runs on the Google Home, Android Wear, and soon, most Android Marshmallow and Nougat handsets. The biggest problem that the company could be having is finding a way to monetize its newest project.

Again, Google has said that this specific instance was not a form of advertisement but some believe that money had to have been exchanged to make this happen. While you cannot listen to the Assistant’s Beauty and the Beast speech anymore on the Home or Pixel, the question remains if Google plans to continue including similar messages and if they will ever monetize them.

Are you against Google Assistant playing content that could come off as an advertisement? Answer the poll below and let us know your thoughts in the comments!