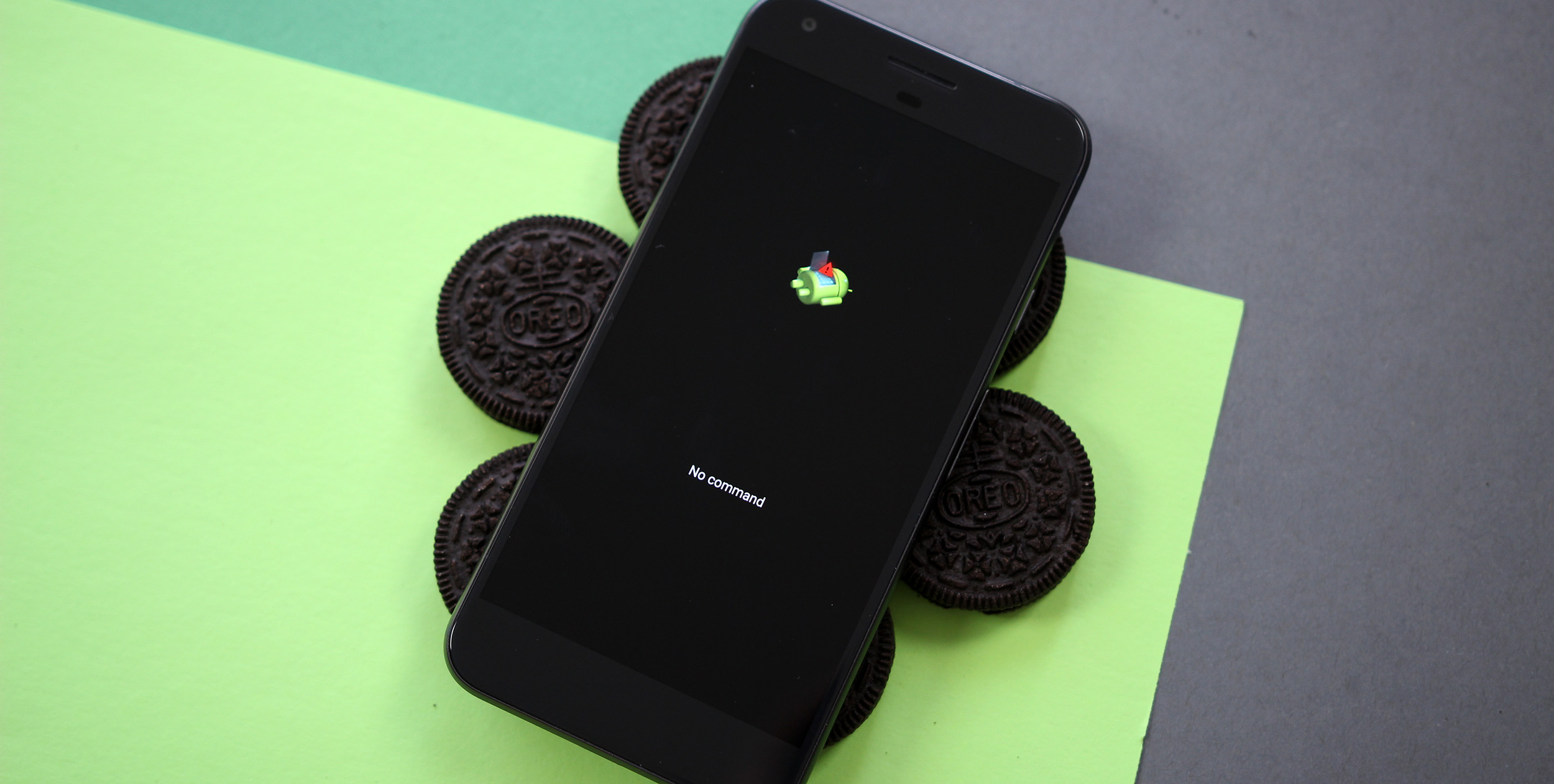 If you have the Pixel, Pixel XL, Nexus 5X, Nexus 6P, Nexus Player, or Pixel C, there’s a build of Android O available for you to install prior to the update’s official unveiling later this year. Be aware however, that this is a very early build of the OS and is riddled with bugs, glitches, and overall performance jankiness. If that doesn’t sway you, though, keep reading…

Bootloader locking is a security feature that requires that your device is completely wiped when going from a “locked” state to an “unlocked” state. For this reason, there’s no way to keep your data if your bootloader is locked (unless you’re going through the Android Beta program, which will be available for Android O sometime before Google I/O 2017). 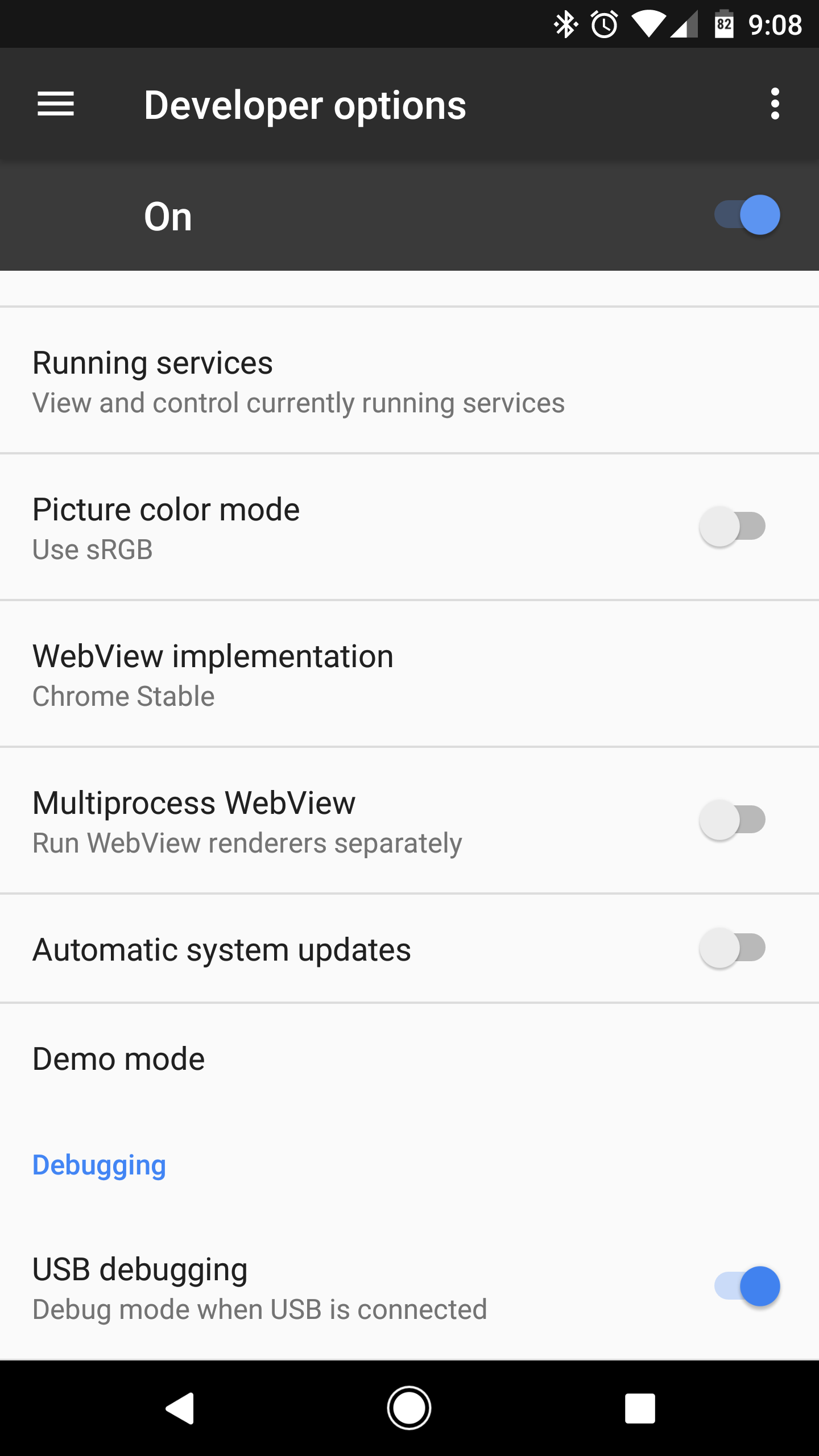 If you haven’t already, grab the latest build of Android O from Google’s factory image page. Once you’ve downloaded the .tgz file, extract it. Inside the extracted .tgz file there will be a .zip file titled something like “marlin-nde63h-factory-96adcecf.zip” (Pixel XL), and after you extract that file, you’ll find the boot loader, OS image, vendor image, and a radio image (depending on your device). 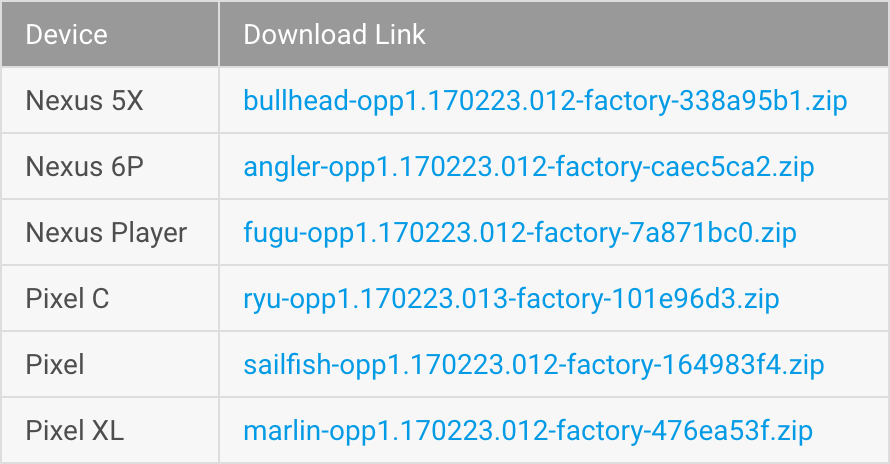 You only need to follow these instructions if your device already had an unlocked bootloader and you want to keep your data. Otherwise the flash will format your device and all data will be lost. If your bootloader is locked, your data will have to be wiped anyway as described above. If you don’t want to lose your data in this case, you need to restart your device and back it up manually.

We do not recommend doing this, since it could cause even more bugs than you would normally experience with a developer preview. If that doesn’t sway you, keep reading…

Some users have had issues with the flash-all script not working on some devices. If that’s the case for you, you’re going to need to flash all of the images manually. It’s not a hard process, though, and only requires a few extra steps. Make sure your device is in the proper bootloader state, and then follow these instructions:

After the phone boots, you should have Android O developer preview and, if you opted to modify the flash-all script, all of your data should be intact.