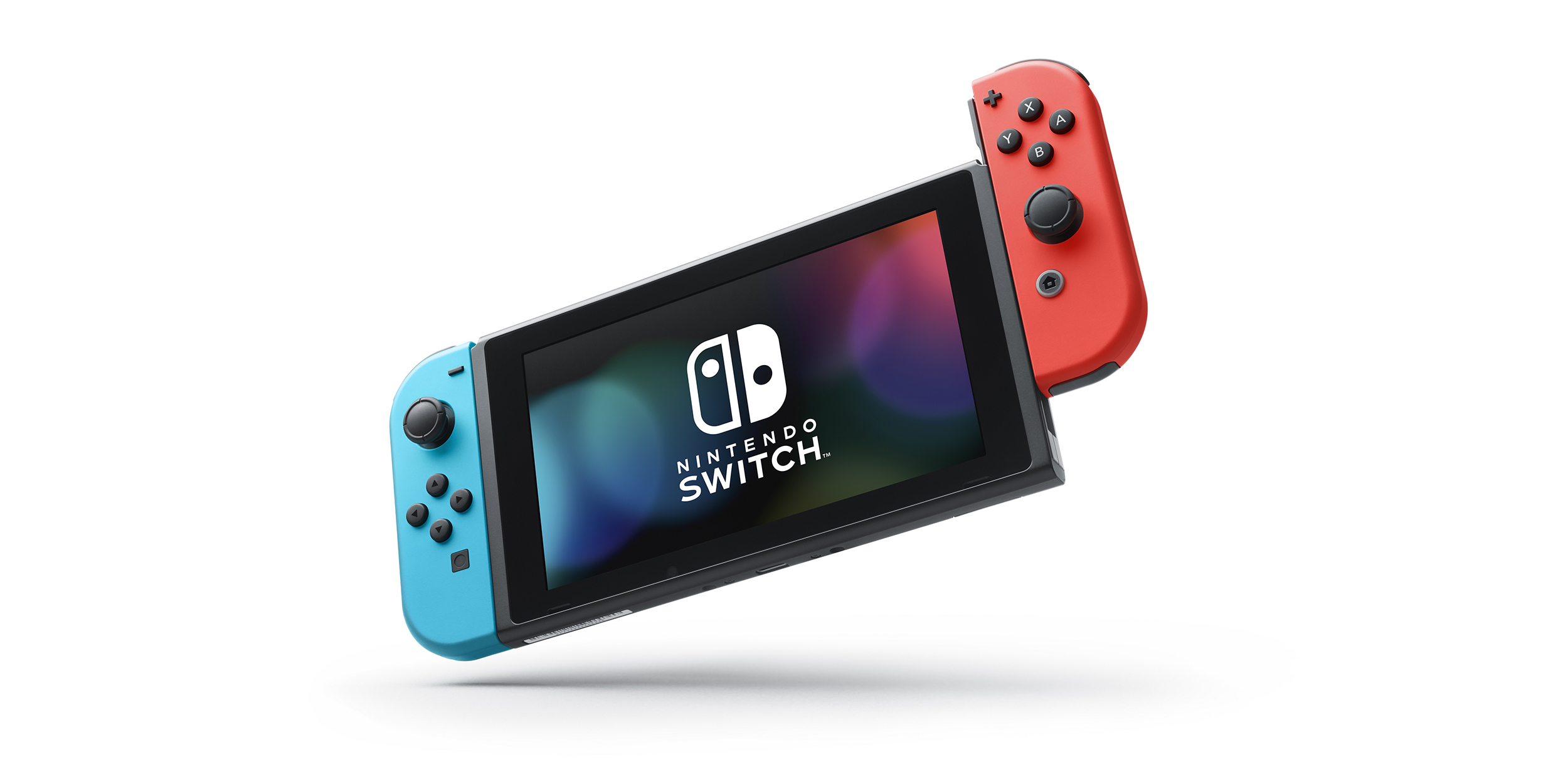 The Nintendo Switch debuted earlier this month to incredible success. Looking back a year or so, there were rumors floating around that Nintendo was planning to build the device on top of Android, but obviously, those never came to fruition. Now, though, a Cyanogen chairman has revealed that Nintendo was indeed looking to build with Android, and apparently wanted Cyanogen to help out…

According to Kirt McMaster, the Cyanogen chairman you might know better from his comments regarding how wildly successful Cyanogen was going to be (it wasn’t), Nintendo approached the company at some point asking for it to build a custom OS for “a certain portable.” It would have been pretty cool to see the Switch running on top of Android, but sadly it didn’t happen, as McMaster gracefully said no: “I told them to stick it.”

Of course, that decline wasn’t without reason. As with what ended up launching on the Switch, any OS based on Android that the company would’ve created would have been very locked down, the opposite of what Cyanogen stood for as a company. Granted, McMaster seems a little more open to the idea of building with a Switch v2 in a later tweet.

However, the most interesting bit of information here is that, according to McMaster, Nintendo still used bits of Android to build the Switch’s OS. He says that Nintendo was definitely considering it, but the current OS is mostly custom kernel with little bits of Android mixed inside.

In case you’re unfamiliar with Cyanogen, the company started as a custom ROM developed for various Android devices and eventually became the foundation for Cyanogen Inc, a company which would build the OS for various manufacturers, most well known for the OnePlus One. Over the past year or so, however, the company slipped into trouble, eventually closing up shop completely. So, maybe this was a blessing in disguise for Nintendo…

@romainguy @dnaltews @rebelleader In the early days of cyanogen Nintendo wanted us to create an os for a certain portable. I told them to stick it.

@romainguy @dnaltews @rebelleader Was under consideration. Switch is mostly custom kernel. They used bits of android.