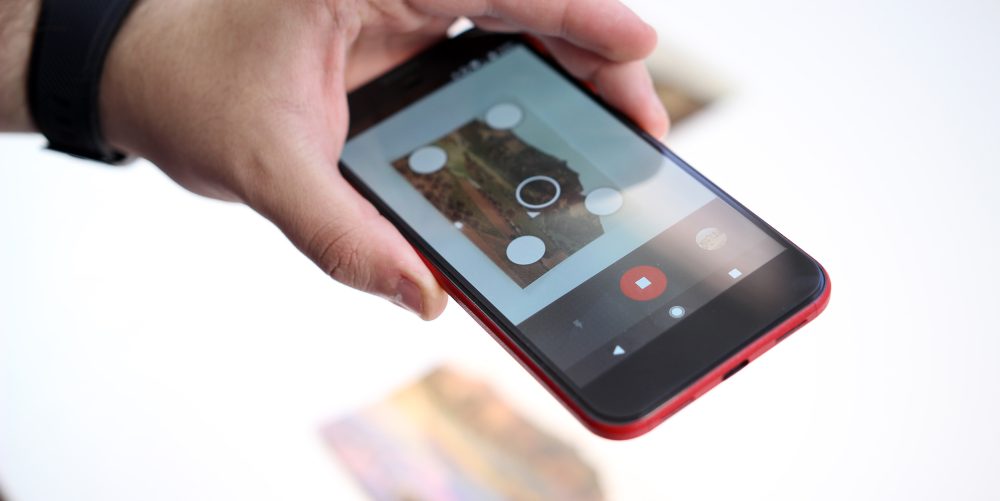 In recent weeks, Google has launched a number of social apps through its Area 120 incubator. However, the company is also working on a first party social app that lets small groups edit pictures together with the help of computer vision.

This app will allow users to create groups for sharing images, with users being able to edit collaboratively on a picture at the same time. In addition to the manual application of filters, the service will use computer vision to provide suggestions. The AI will also tag and organize photos for easier searching in the future.

Announced last May, Google continues to regularly iterate and add new features to Allo and Duo. However, the year-old Spaces group app is already scheduled for shut down in April. In fairness, it was born out of the same team running Google+.

Meanwhile, it seems more fitting that this upcoming app will come out of the Google Photos team. That division’s core product is quite succesful, while the PhotoScan app is quite clever and useful.

TechCrunch notes that the company is distinctly not trying to make another messaging app. Google has confirmed its existence as an “experiment.” I/O 2017 has been thrown around as a possible launch, though there is currently no set release date.