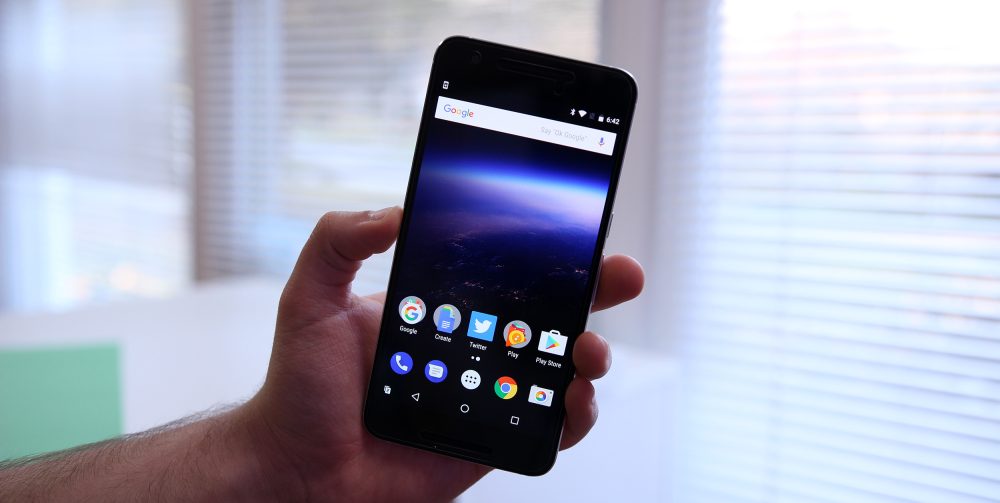 Android O’s Picture in Picture mode will be a welcome addition when third-party apps fully support it later this year. Fortunately, those on the Developer Preview can start using the feature right now in YouTube with a fast and simple tweak.

In either the Left or Right keycode, enter 171. This KeyEvent keycode corresponds to the KEYCODE_WINDOW command on Android TV that enables PIP. Feel free to also customize the icon for the button.

After enabling, head to YouTube and play any video. At the moment, it appears to be the only application that has support for PIP. Tapping the new button will shrink the video into a tiny window. Likely a bug, but users are also returned to their last foreground app even if you were most recently on the homescreen.

The new PIP window is the same size as YouTube’s in-app PIP mode, but can be dragged anywhere on the screen, as well as partially hidden by dragging to the very edge. Double tapping reopens the video app, while a single tap shows miniature controls for pausing the video and closing the window.

There is another bug where the video frame might get cut off in the PIP even after you return to the YouTube app. However, in general, PIP in its current state is usable, but expect a number of bugs.