Here’s how to make polls in Google Allo 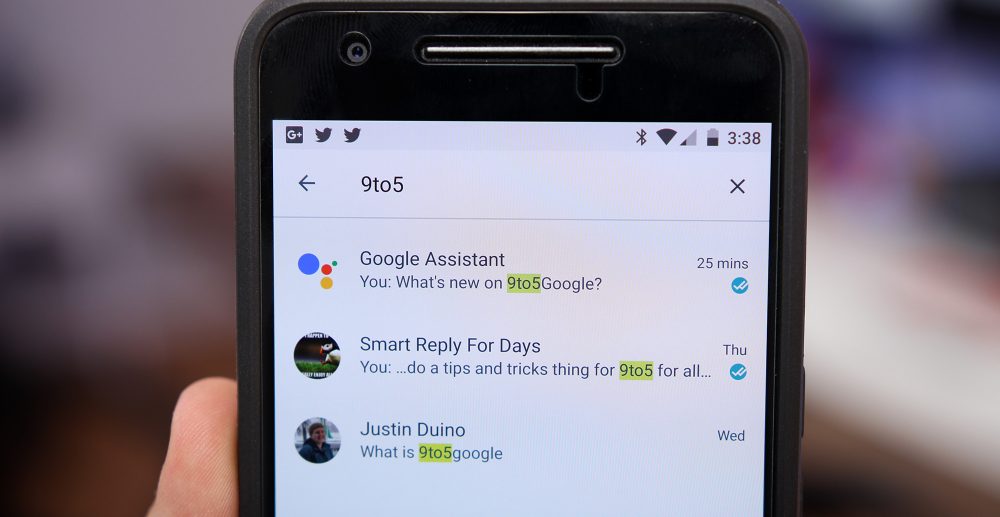 If you’re a user of Google Allo, you probably want to get as much as you can out of the still-fairly-rudimentary messaging app. One of the many features added lately is the ability to poll your friends with a quick “yes or no” question — but Google made it a bit less than straightforward to use. Here’s how to access it…

Google Allo has some “bots,” the most prominent of which being Google Assistant which is accessible via the “@google” command within a chat. This allows you to ask questions to Google directly, which are answered within the stream of the app. Oddly, though, @google is currently the only option that appears when you type “@” in Allo. The “@yesno” bot is both oddly-named and somewhat hidden.

Here’s how to make a yes/no poll in Allo:

From there, @yesno will create the poll (but not before asking if it can close the previous poll if you already have one active). Everyone active in the conversation will be able to answer either yes or no (including yourself), with the results updated in live time. When you’re done, there’s a button you can tap that looks a lot like the “Done” check mark you might be familiar with if you use Inbox by Gmail.

When you’re holding a group poll, anyone can start the poll and anyone can tap to end the poll as well. Additionally, if you tap the “X” to dismiss the poll, you have to tap the “yesno” icon at the top-right of the screen next to your group’s current avatar.