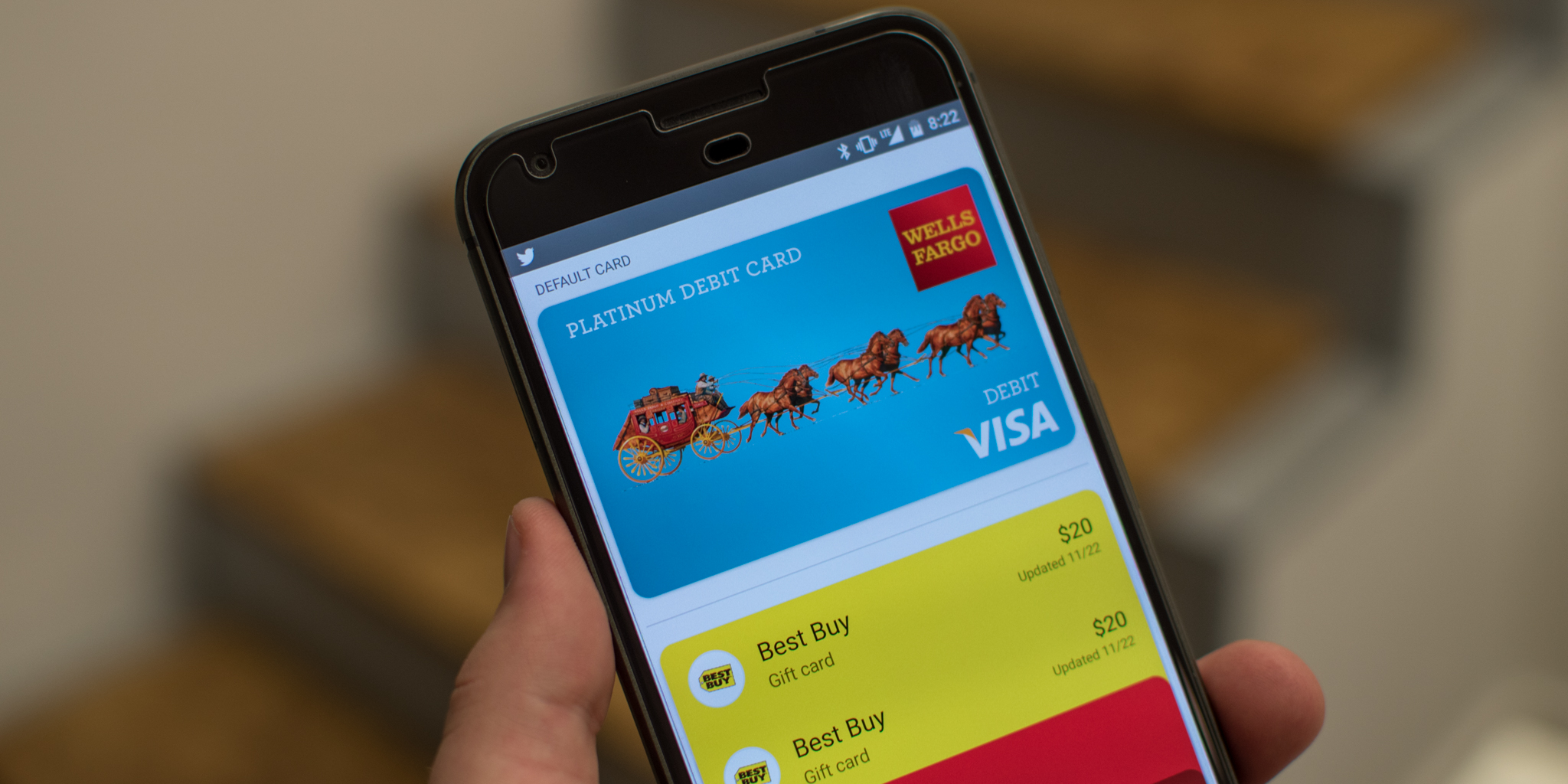 Google has been trying to make mobile payments work for some time now, just like several other companies such as Samsung and Apple. However, no company has yet to be widely successful at achieving widespread adoption. Today Google has announced more progress in this area as it brings Android Pay functionality to several mobile banking applications…

Before now, if you wanted to use Android Pay, you had to download the application from the Play Store and then manually add your credit and/or debit cards. Of course, you also had to make sure that your bank supported the mobile payment service.

Now, Google has announced that “select mobile banking apps” will soon have some of Android Pay’s capabilities built-in. This means that within the bank’s app, you will be able to change which of your cards are used for mobile payments, deactivate a card, and of course, use the app to make mobile payments.

Google also announced that starting today, the company has partnered with Bank of America, Bank of New Zealand, Discover, mBank and USAA to add the ability to easily add your cards to Android Pay within the corresponding banking apps. As shown in the pictures below, there should be a section (or there will be one soon) that allows you to quickly add your credit and debit cards to Android Pay.

These changes, according to Google, are all being done to not only to help more people to use Android Pay’s open platform, but to also grow the mobile payments market altogether. If your bank was not one of the handful listed above, don’t worry as Google is constantly adding new banks to its program and will expand these new features to more banks in due time. 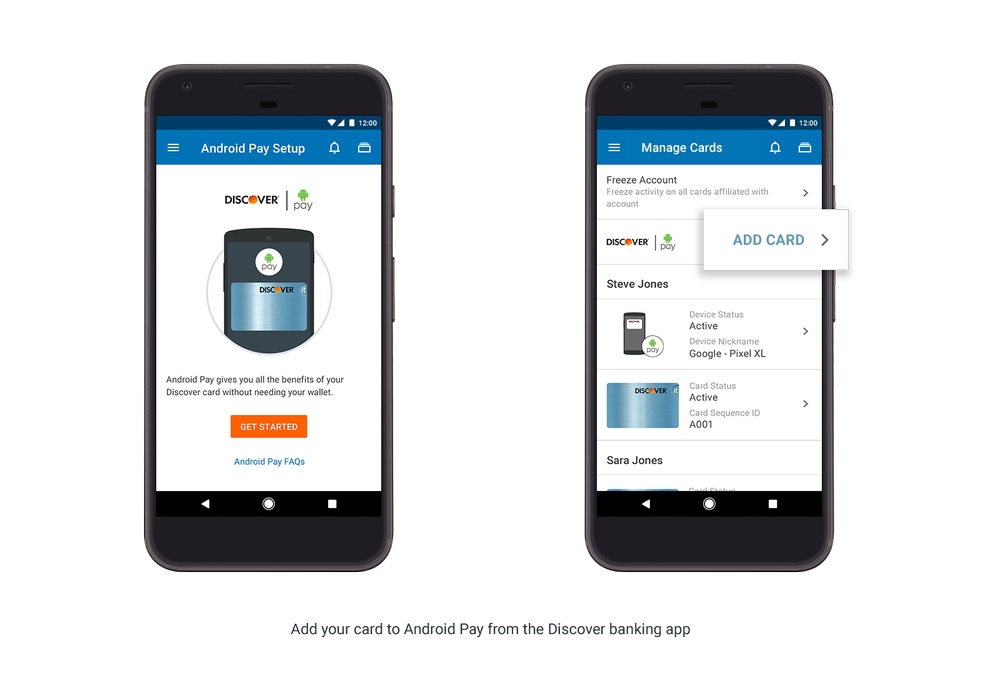