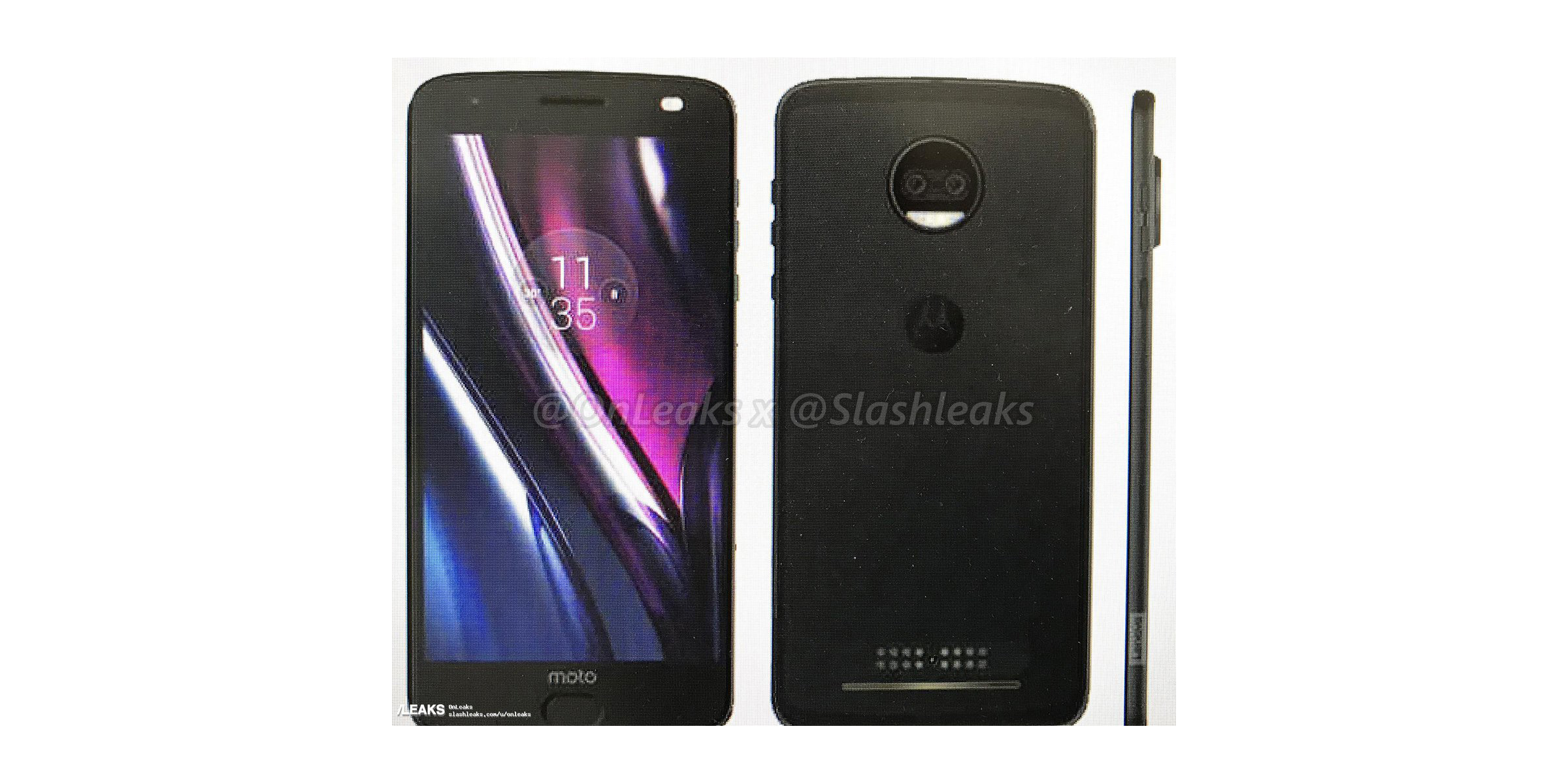 Last year’s Moto Z and Moto Z Force introduced something new from Motorola, and for the most part, they were pretty solid devices. Just this month, we first caught word of the potential branding of the phone’s successor, the Moto Z2, and now we’re getting our first potential look at the device.

SlashLeaks recently posted the first image of what it claims to be the Moto Z2 Force. There are a number of things revealed here, so let’s start with the design. As expected, this phone doesn’t differ too much in terms of design from its predecessor, mainly due to the fact that it still has to work with Moto Mods. However, things have changed slightly for the better. The design on the back looks cleaner with less of an “industrial” design. The camera bump is still very much present, as are the pins at the bottom, but that is to be expected.

Further, we can see some slight changes all around the device. First, there’s the camera sensor which now appears to be a dual-camera system, but it’s unclear how Moto plans to use this. The front also packs the same fingerprint scanner as the Moto G5 Plus, and there’s also what appears to be a dual-tone front facing flash. 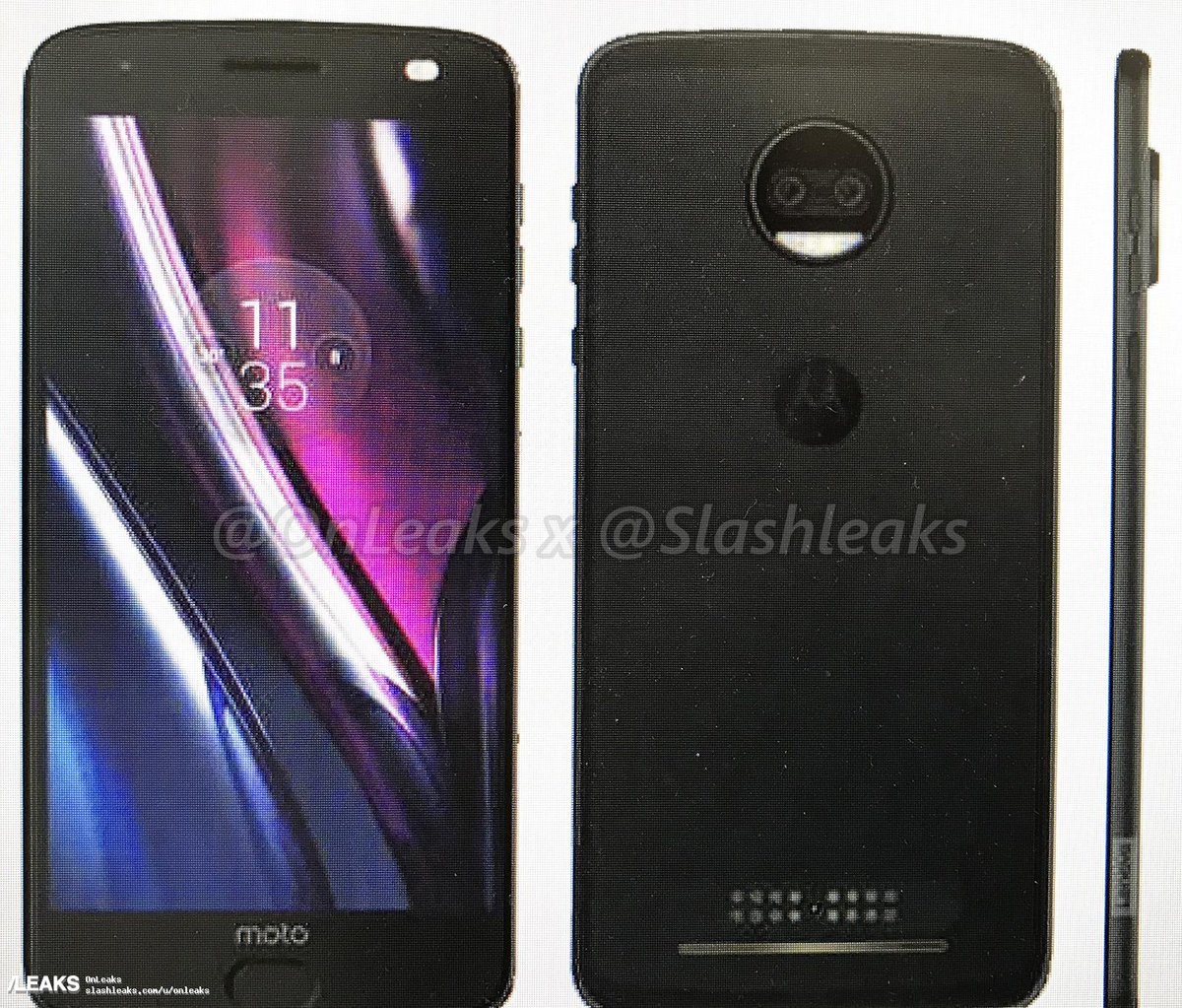 Then, there’s the body of the phone. Even though this leak claims to be the Moto Z2 Force, this looks an awful lot like the ultra-thin Moto Z from last year. It’s unclear if Moto is still planning on bringing two different models this year, but if this is the Force and the company is still going with the same strategy as last year, the Moto Z2 is going to be a sheet of paper…

Another interesting tidbit we can see in this image is the presence of a Lenovo logo on the device’s frame. It’s possible that this won’t actually show up on the device and could simply be a watermark, but it seems likely, to me at least, that Lenovo would actually do this. While it’s not the most sightly spot for an extra logo, it’s a bit more subtle than some other ones we’ve seen…