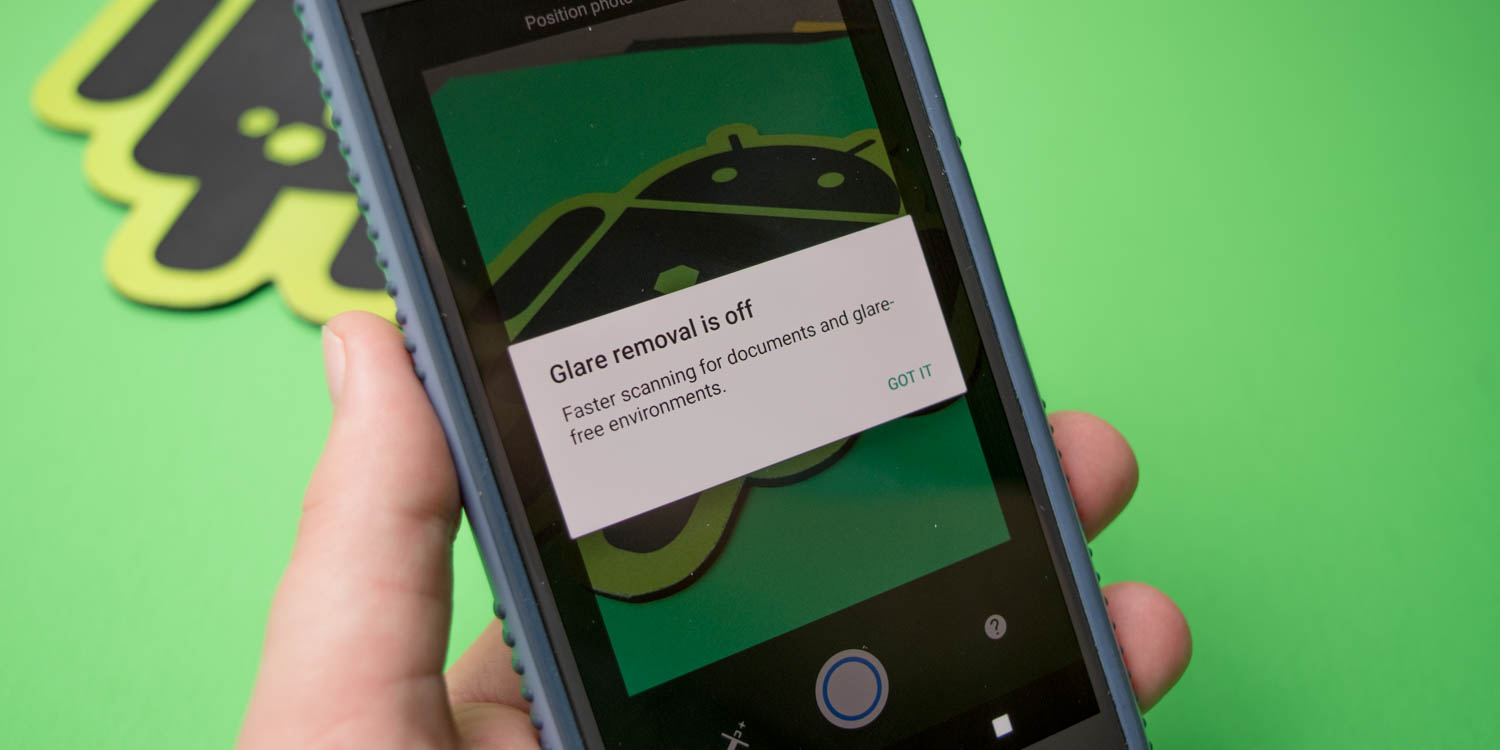 Last November, Google introduced a new application called PhotoScan that allows users to quickly and easily scan old printed out photographs with their phones and then save them to the cloud. As photos are glossy, they tend to glare. The app’s solution to this problem involves having users take multiple photos of the physical image from different angles. In an update rolling out now, users will be able to scan photos even faster by only requiring them to take a single photograph of the physical image…

The biggest change being introduced in this update is the ability to scan photos quicker and easier by letting the user decide if they would like to only take a single picture of the physical image or multiple. The idea is that if the lighting is perfect, users won’t need to take the extra steps of taking photos of an image from different angles. Simply tap on the icon of the magic wand located just left of the shutter button to turn off the anti-glare functionality.

Another new feature being introduced in this update is the ability to share your scanned photos directly from the app. After scanning a photograph, tap on the area in the bottom right side of the screen that looks like the camera roll. Here, in addition to the options to adjust the scanned image, there is now the familiar sharing icon place in the upper right side of the screen. Select it and you will be given a list of installed apps and shortcuts to help you share your image.

The biggest downside of sharing directly from the PhotoScan application is the fact that it adds a watermarked border (as seen below) to the bottom of the photograph. Unfortunately, there is no option within the app to disable this feature but if you first save the image to your Photos application and then share it, no watermark will be added.

PhotoScan by Google Photos version 1.4.0.153107262 is rolling out now on the Google Play Store. If you don’t want to wait, you can download it directly from APKMirror and manually install it. Make sure to read our guide on how to sideload applications if you need any help. 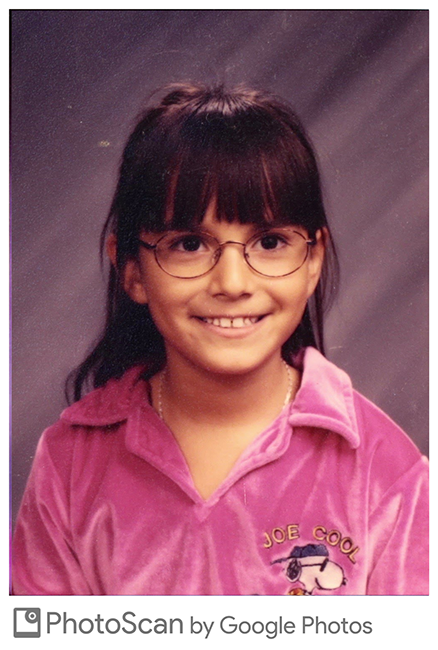