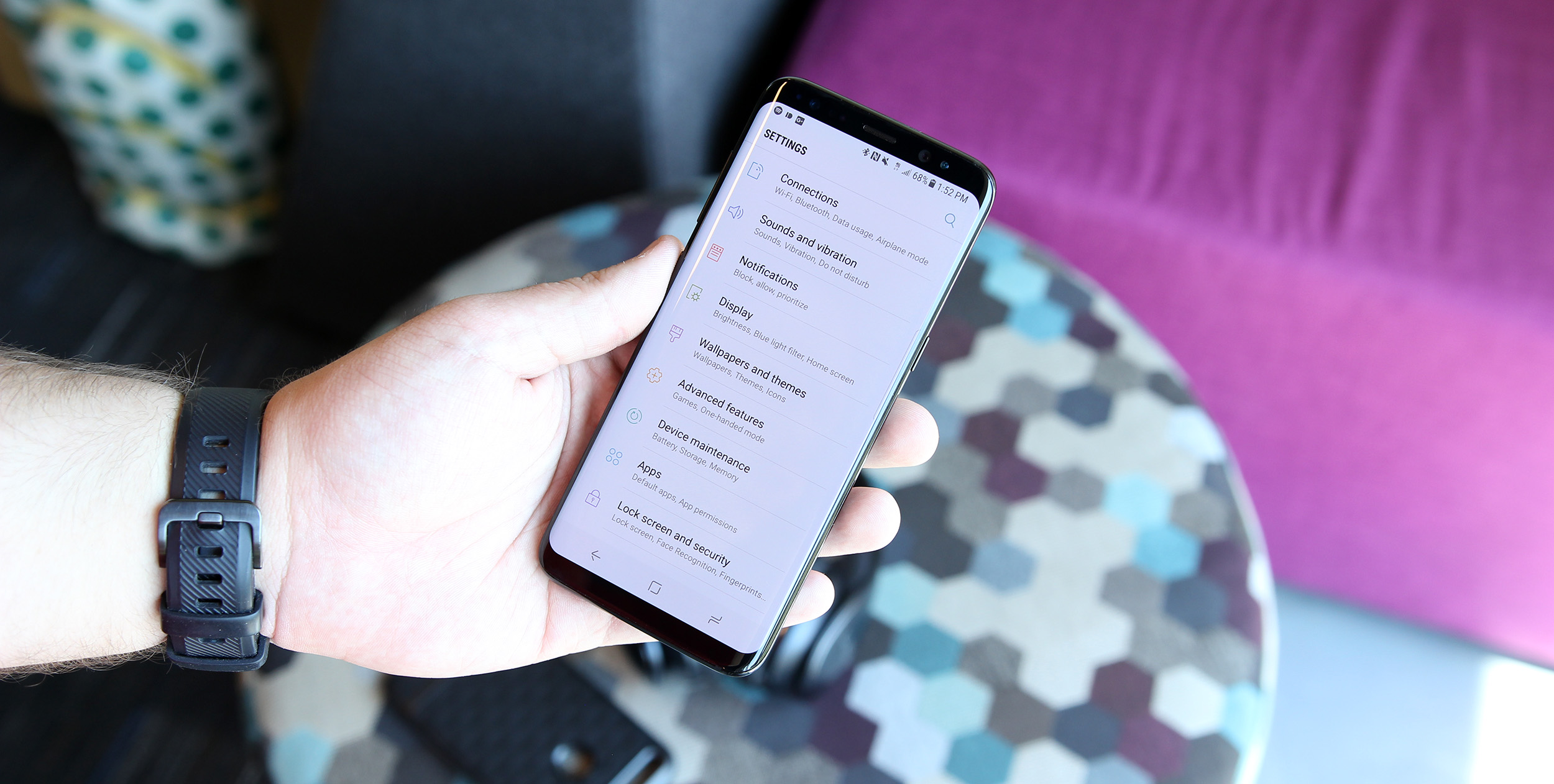 Although the Samsung Galaxy S8 and S8+ were not officially available until today, that didn’t stop some carriers mailing out handsets a little early. While most users appear to be happy with their brand new smartphones, some people noticed that the display has a slightly red tint. Samsung now plans on pushing out an update next week to address these complaints…

Shortly after complaints started to roll in, Samsung released a statement to the Korean Herald that stated the rent tint was not a screen defect, but was actually an issue that could be fixed by simply manually recalibrating the display.

Now, Samsung has released another statement saying that the company will begin rolling out updates to all Galaxy S8 devices next week. This update will purportedly address the red tint problem being reported by some users as well as increase the color range currently supported by the S8’s display.

The Korean Herald was given the following statements from Samsung:

Because there are some complaints about the red-tinted screens, we decided to upgrade the software next week for all Galaxy S8 clients.

We will upgrade the software because of some dissatisfied customers although there is no problem in the phone itself.

In both of Samsung’s statements, the company wanted to reassure customers that there is nothing wrong with their Galaxy S8 displays. Users can either go into the display settings themselves and manually change the screen’s color temperature, or just wait until next week when the update should automatically fix the issue.