Which operating system do you think is better for budget laptops, Chrome OS or Windows 10 S? [Poll] 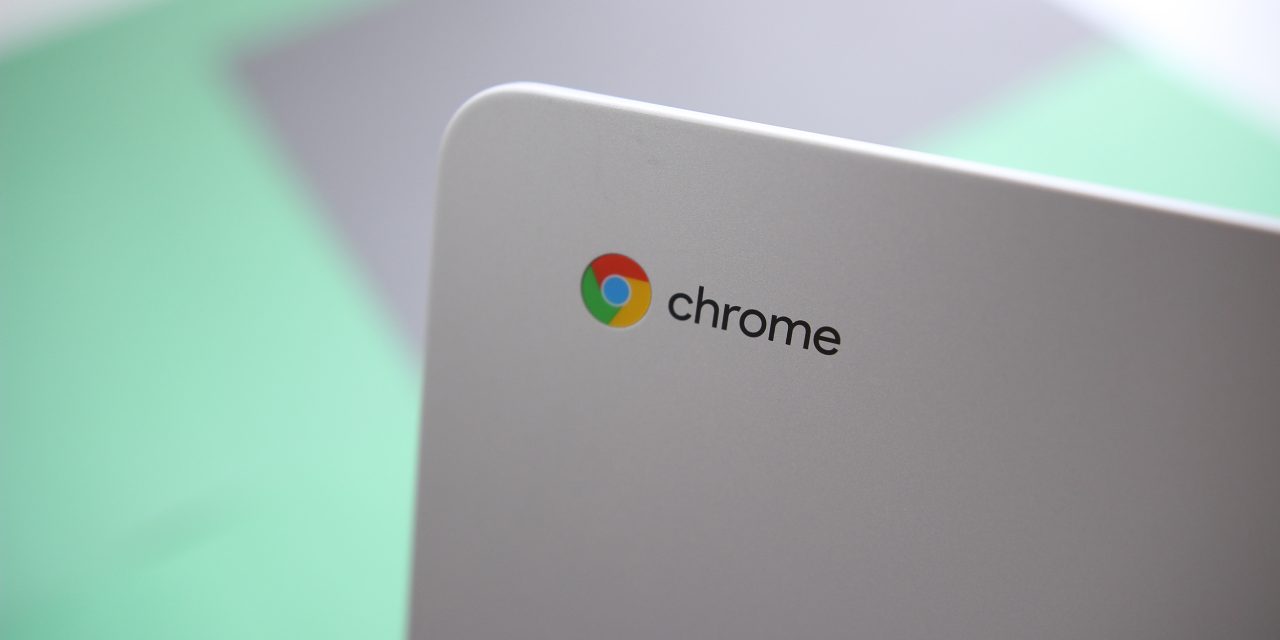 Love it or hate it, Windows is an operating system that is widely used in almost every sector. Windows main issue, though, is that it requires a lot of horsepower to run smoothly. This meant that the full version of the OS wasn’t ideal for low-end laptops, a market currently dominated by Google’s Chrome OS. Now, that might be changing. Do you think that the introduction of Windows 10 S will take market share away from Chome OS in the budget category?

Chrome OS has opened the market up to dozens of affordable laptops that do just enough to make their users happy. In case you didn’t already know, Chrome OS, while being a full laptop operating system, is pretty barebones. Besides letting you surf the web and now run Android applications, there isn’t that much that you can do. Even with those limitations, it is the perfect solution for both users who don’t need powerful computers, as well as schools who give out Chromebooks for students to use in class.

Windows 10 S is here to challenge Chrome OS’s hold on that market. Now, instead of buying a cheap Windows machine that runs poorly, we will soon see affordable laptops running the toned-down version of Windows 10. While it (probably) won’t be powerful enough to run games, Windows 10 S will give most users everything they need. The only limitation with the operating system is that it will only be able to run apps that can be downloaded from the Windows App Store.

So, which operating system do you think will do better in the budget laptop category? Do you think Windows 10 S is better than Chrome OS? Answer the poll below and let us know your thoughts in the comments!