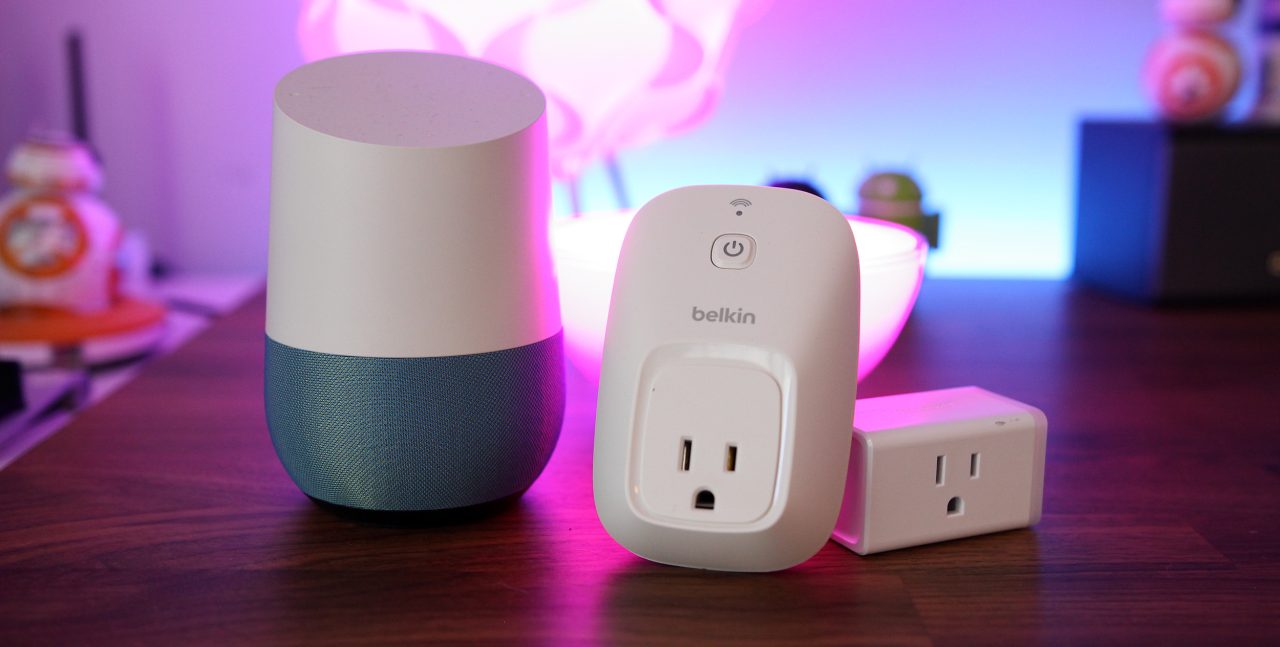 Google has quietly added a number of new smart home integrations to Home and Assistant today. Meanwhile, one developer has already found a way to add Assistant to desktops using the recently announced SDK.

iHome is likely the biggest name of the four, but today’s integration only covers its line of smart plugs. Meanwhile, the Leviton support also extends to plugs, but also includes its line of switches. Emberlight is similar with its line of smart sockets now compatible with the Google ecosystem.

Lastly, Legrand smart hubs, which connect to Samsung’s Artik Cloud platform, will also work with Assistant. To set-up, head to settings in Assistant or the Home app and follow the usual instructions.

In related news, developers are already putting the recently announced Google Assistant SDK to good use. Namely, the AutoVoice extension created by Tasker developer joaomgcd can now be used to trigger the Assistant on PCs.

By making modifications to the sample code Google provided as part of last week’s developer preview, the Chrome extension can call the SDK. It works with AutoVoice’s always listening feature so users can set any hotword they’d like to initiate Assistant.

The set-up instructions are lengthy and require some familiarity with the command line to install.