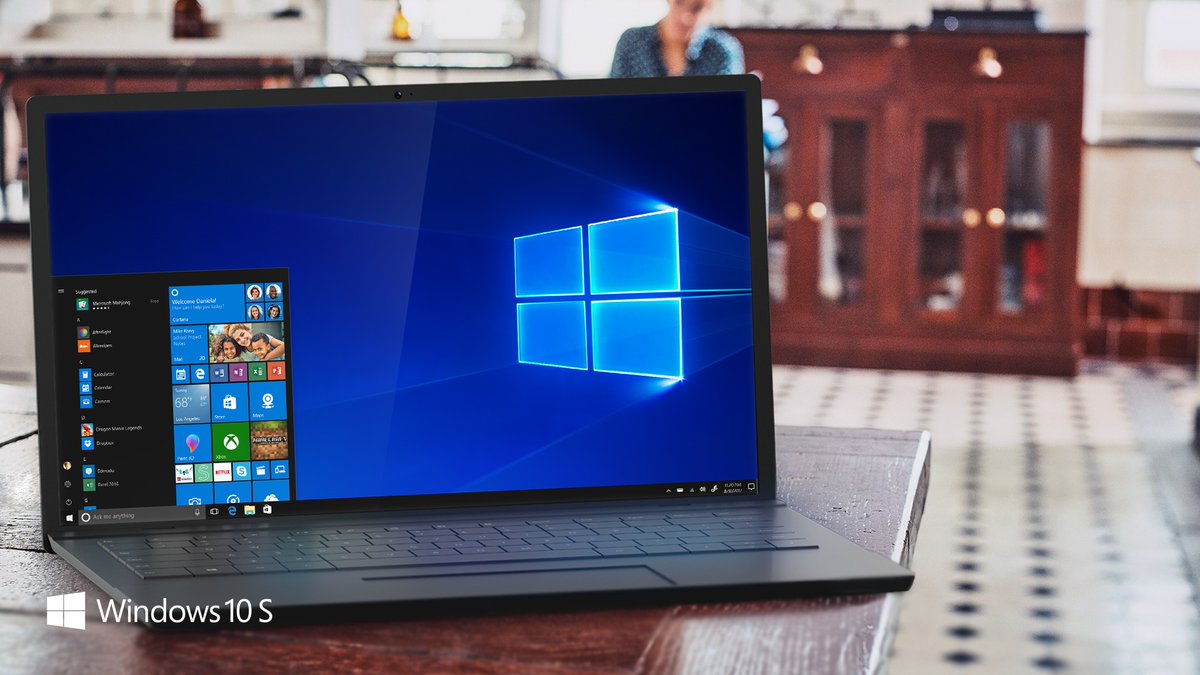 Yesterday Microsoft introduced its answer to Google’s Chrome OS — Windows 10 S. The stripped-down version of Microsoft’s desktop OS comes with a handful of limitations, but the biggest ones revolve around the browser.

With Windows 10 S, all apps are required to be installed via the Windows Store which isn’t a terrible thing, but it comes as a tight restriction with some apps. Microsoft says that any browser can be used on the OS, but only if it’s in the Windows Store. Currently, there are no major browsers available there, with both Firefox and Google Chrome missing. That basically leaves users with Microsoft’s Edge browser (which is permanently set as default anyway). Here are more details from Microsoft’s website:

Edge isn’t too bad, but it seems that the version running on Windows 10 S is relatively locked down. When it comes to the built-in search bar, Bing is set as the default out of the box, just like it is on a standard Windows installation. However, on Windows 10 S, you can’t change that, even to Google search (via The Verge).

It’s pretty obvious that this is just a way to lock 10 S users into Microsoft’s ecosystem, but it’s a pretty annoying change for those who use Google on a regular basis. Of course, users can still simply visit Google’s site to get around the restriction.