Android Nougat and EMUI 5.0 rolling out to all Honor 6X owners starting today 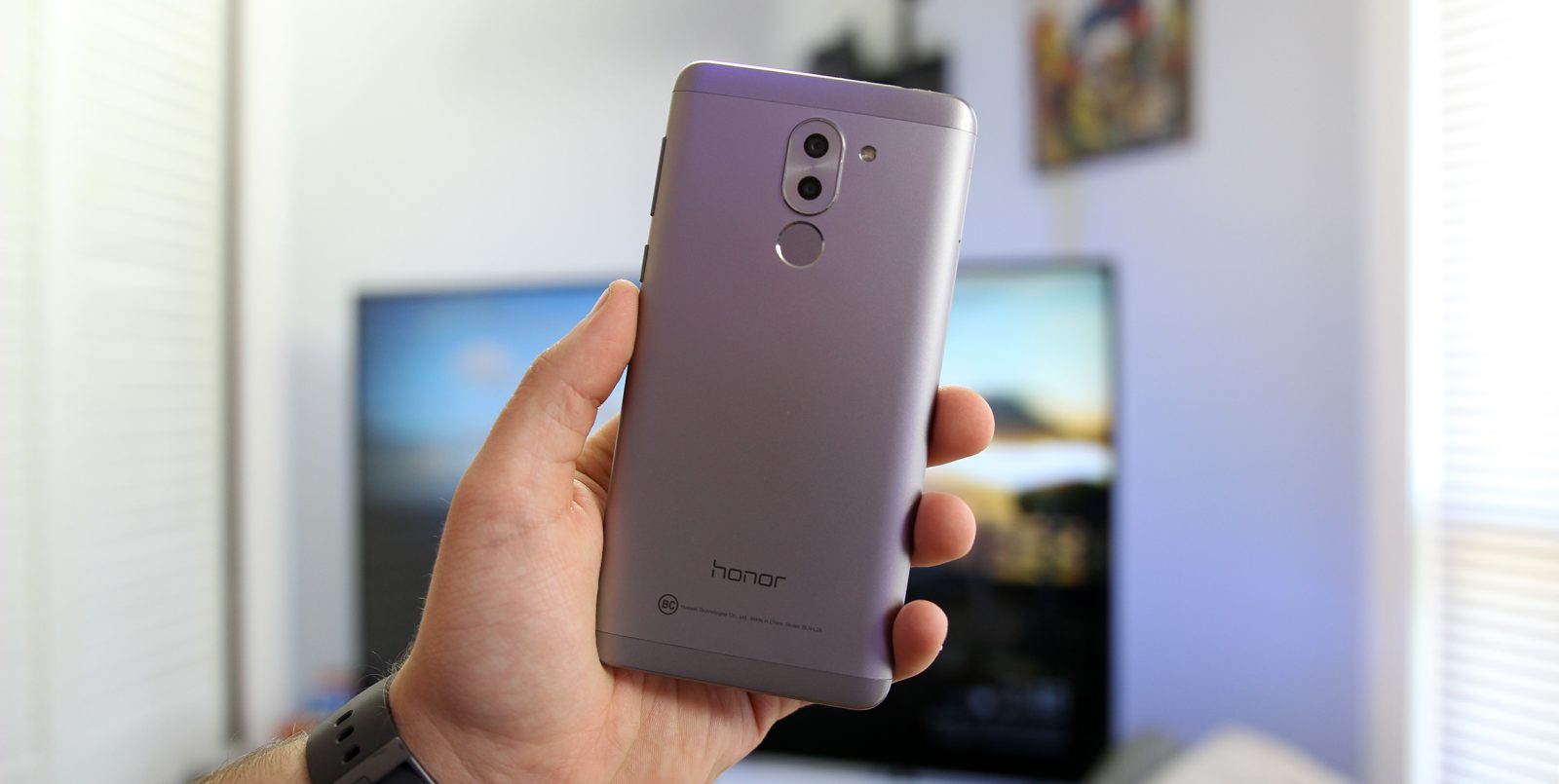 Honor debuted its mid-range 6X back at CES 2017, and while it’s a pretty good smartphone overall, it shipped with one mind-boggling issue — it came out of the box with Marshmallow and Huawei’s terrible EMUI 4. The company said that it would be updated “soon,” and today, it’s finally living up to that promise, albeit a bit late.

Starting today, nearly 5 months after its debut, the Honor 6X is officially picking up Android Nougat with the EMUI 5.0 update, a much welcomed visual and functional change from what was the horrid EMUI 4.1. EMUI 5.0 has been in beta for the Honor 6X for the past couple of months, so it’s great to see that beta completed with the final rollout heading out to all owners.

EMUI 5.0 currently ships with Huawei’s other smartphones including the Huawei P10, and the Huawei Mate 9 which is also for sale in the United States. As pointed out in our reviews for both products, this latest skin from Huawei does a lot in terms of cleaning up the UI and making it feel more like Android. Huawei says that EMUI 5.0 with Nougat will be available for all Honor 6X devices by “mid-May” at the latest.