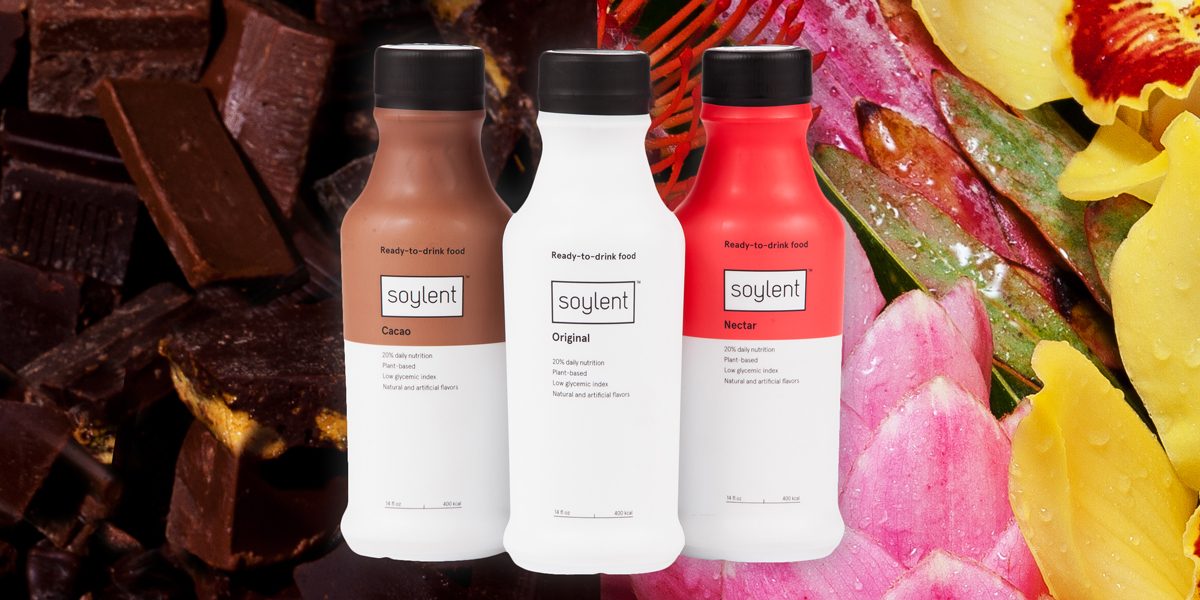 Meal replacement company Soylent has raised $50 million in a Series B investment round led by GV. This is not the first food investment by Alphabet’s venture capital arm, though Google co-founder Larry Page is apparently a fan of Soylent’s powders and drinks.

This Series B notably doubles Soylent’s existing funding with total investment in the company now at $74.5 million. GV led the round with participation from Tao Capital Partners, as well as existing investors Andreessen Horowitz and Lerer Hippeau Ventures.

Soylent says that the new investment will allow it to expand their products internationally and into more traditional retail stores:

This funding will enable us to expand our current product offerings, support our expansion efforts into traditional retail and international territories, and further our goal of bringing Soylent products to people around the world.

According to the LA Times, Page is a fan of Soylent and an early user of the company’s powder. Soylent has since launched a line of ready-to-drink products that are shake-like and comes in a number of flavors, like fruit and chocolate.

Page “liked” the latter drink so much that it led to a chat with inventor and CEO Rob Rhinehart. After discussing food manufacturing and distribution, Page put the company in touch with GV.

With the investment, GV now sits on Soylent’s board of directors, with General Partner Andy Wheeler noting that:

“Soylent is addressing one of the biggest issues we face today: access to complete, affordable nutrition. As one of the pioneers in this space, Soylent is tackling this problem head on with progressive thinking and a clear strategy that has led to outstanding growth.”