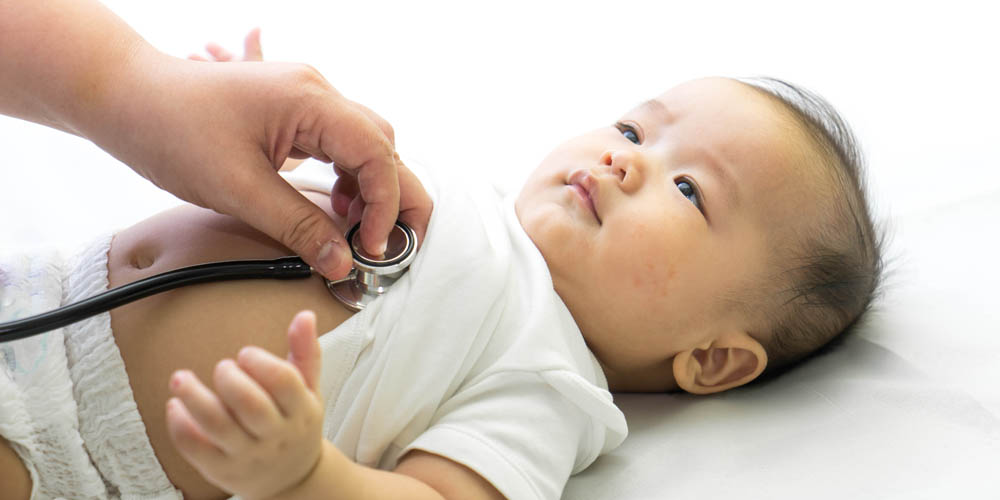 Having instant access to the sum total of human knowledge is a wonderful thing most of the time, but there are times when it can be counterproductive. A new study suggests that Googling your child’s symptoms when they are ill can be one of those times.

Arriving at an appointment thinking you know more than a trained medical professional isn’t likely to endear you to your child’s doctor, but a study carried out by the American Academy of Pediatrics showed that it can actually be dangerous …

Simply entering a collection of symptoms in a search engine may not reflect the actual medical situation at hand. These computer-generated diagnoses may mislead patients or parents and cause them to question their doctors’ medical abilities and seek a second opinion, thereby delaying treatment.

1,374 parents were presented with a scenario in which their child was exhibiting a rash and fever as part of the study. A third of them were simply given the doctor’s diagnosis, while the remainder were shown the results of web searches showing two conflicting diagnoses before the doctor’s finding.

Trust in the doctor’s diagnosis dropped to 61.3% among those parents whose online search results suggested a different disease.

Lead author Ruth Milanaik, DO, FAAP, an associate professor at the Hofstra Northwell School of Medicine, said that although there are many advantages of having easily accessible medical information available on the internet, the study’s findings show that “internet-driven interpretation of symptoms” can compromise trust between a doctor and patient.”

In some cases, delaying treatment can risk life-threatening complications, noted the report.

Parents are advised to raise any concerns they may have about a diagnosis so that their doctor can talk them through the differential diagnosis used to eliminate alternative possibilities.