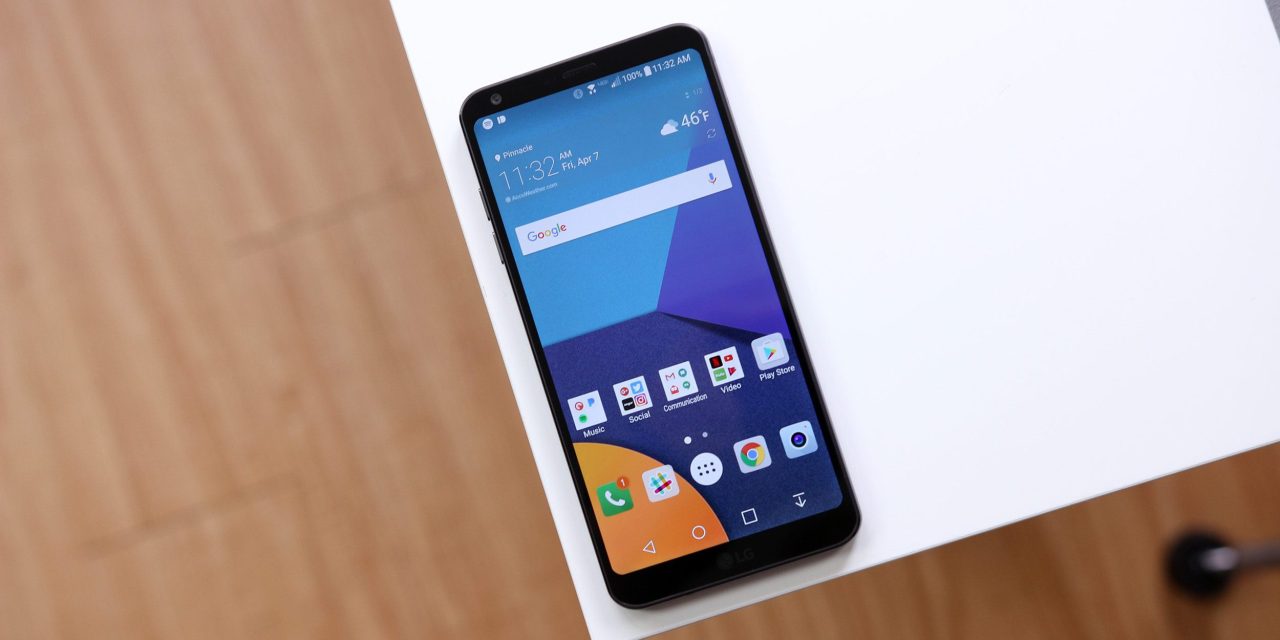 Following its debut, the LG G6 has proved to be a pretty solid option in the 2017 market, but it faces stiff competition from Samsung’s Galaxy S8 family. However, LG does have one massive benefit in price, and now, the phone is available factory unlocked in the United States.

The unlocked LG G6 doesn’t differ in terms of hardware from carrier variants, aside from branding, and offers all of the same great features with IP68 dust/water resistance, drop protection, and the “bezel-light” display as well. This model also runs Nougat out of the box and comes in black and silver, along with the addition of white which isn’t found on US carriers.

It’s also great to see the unlocked G6 packing compatibility not just with GSM carriers like T-Mobile, but also CDMA networks like Verizon. It’s great for customers to have a choice with what networks will work with their phone.

Pricing on the unlocked LG G6 lands at $699 directly from LG, but Amazon undercuts that by about $70, bringing things down to about $630 on the black, silver, and white models. B&HPhoto further cuts that down to $599. Best Buy is also slated to sell the unlocked model “soon.”