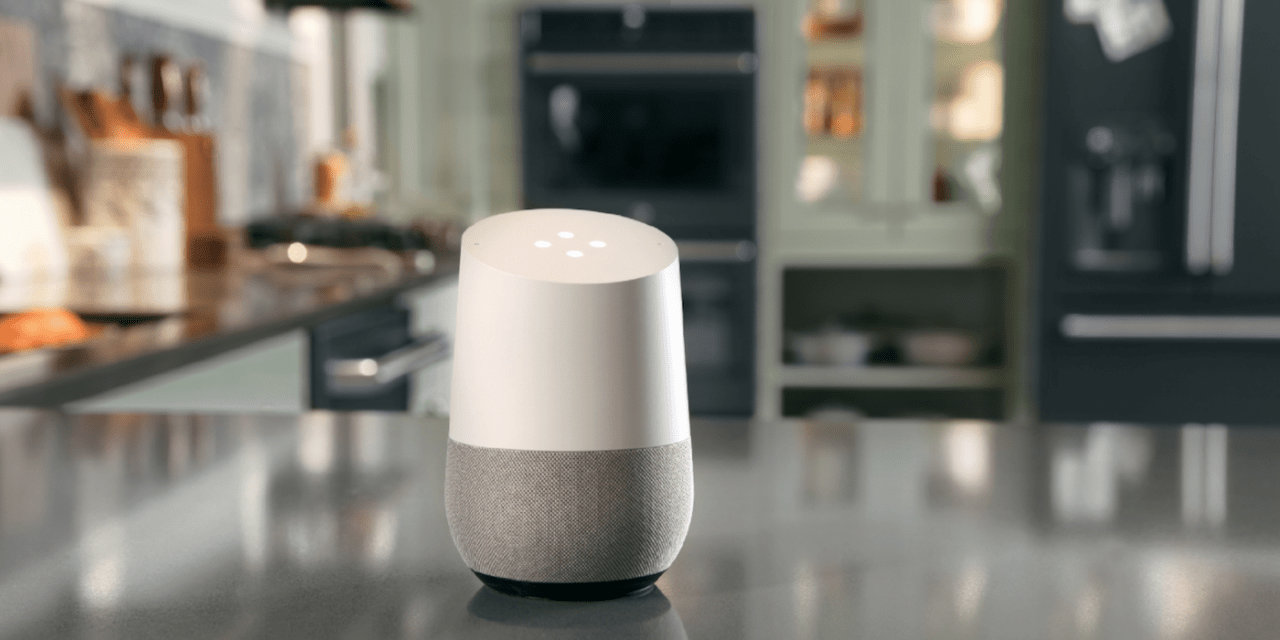 “Ok Google,” has become a staple in homes with voice recognition, from asking for recipe steps while cooking to checking the traffic for the commute to work. Adding to its leadership in the space, GE Appliances makes multi-tasking easier with its connected appliances integration with the Google Assistant. As one of the original major appliance manufacturers to offer a full suite of appliances that integrates with the Google Assistant, life is a little less hectic and a lot more fun.

The company offered some examples of voice commands that can be used to control its various appliances through Google Home and other Assistant-enabled products. Among them, users will be able to ask their GE dishwasher if the dishes are clean, preheat their ovens, and check if laundry is complete:

GE appliances previously launched integration with Amazon’s Alexa, and starting today the entire lineup of connected appliances (which can receive firmware updates remotely) will get the Assistant support. 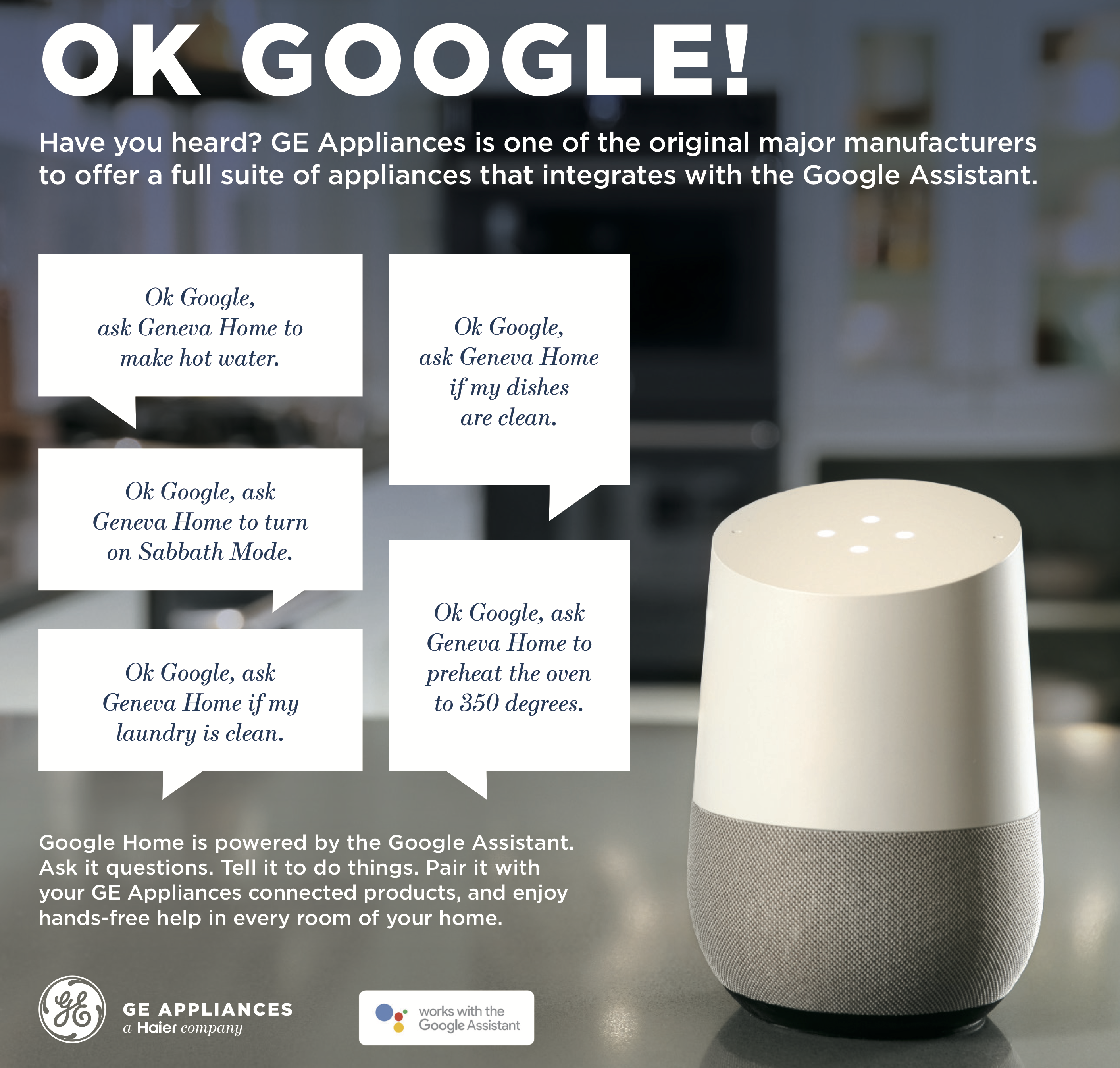 Earlier this week a pair of reports confirmed that Assistant will be making its way to iOS devices as one of many announcements planned for Google’s I/O developer conference kicking off this week. Other recent integrations recently announced for Google Home and other Assistant-enabled devices include support for iDevices entire product line and a handful of other similar smart home products.