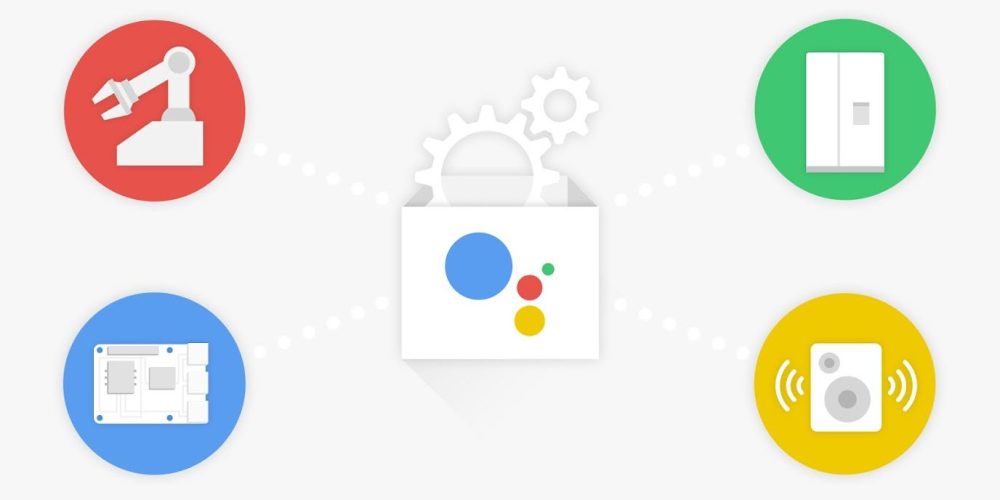 With a wider rollout of Assistant currently underway for Android phones and Wear, Google today announced a developer preview SDK that will allow Assistant to be built into third-party devices.

As a developer preview, a number of features are still in development, including hotword support and companion app integration:

The Google Assistant SDK includes a gRPC API, a Python open source client that handles authentication and access to the API, samples and documentation. The SDK allows you to capture a spoken query, for example “what’s on my calendar”, pass that up to the Google Assistant service and receive an audio response.

Devices like the Raspberry Pi are suggested for initial prototyping, but Google emphasizes that Assistant will run on a wide variety of other platforms as long as they fit the basic requirements.

We’ve created a new developer community on Google+ at g.co/assistantsdkdev for developers to keep up to date and discuss ideas. There is also a stackoverflow tag [google-assistant-sdk] for questions, and a mailing list to keep up to date on SDK news.

Google encourages companies that are interested in making a commercial product to reach out. The company also notes that Android Auto and Android TV will get Assistant support “soon.”