Report: LeEco to lay off over 80 percent of U.S. workforce tomorrow amid restructuring 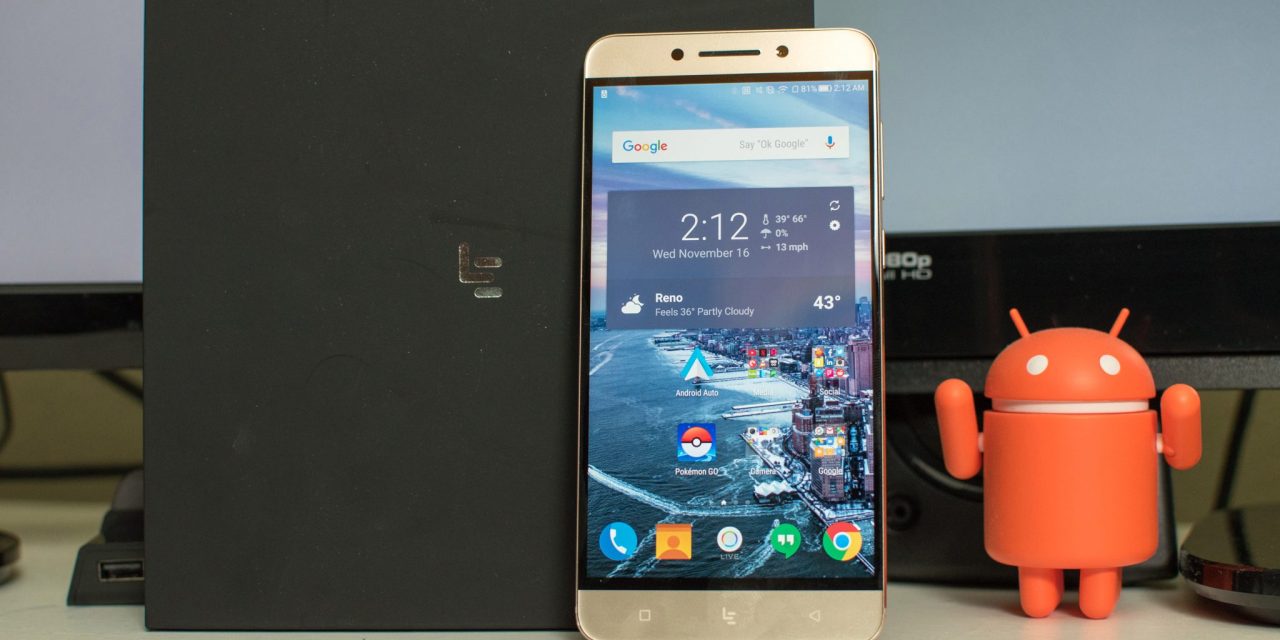 According to a new report from CNBC, Chinese smartphone and TV manufacturer LeEco is expected to announce massive layoffs tomorrow. Citing a leaked memo, the report says that LeEco employees are being called to an all-hands Town Hall Meeting tomorrow where restructuring will be the main topic…

As for the extensiveness of the layoffs, CNBC reports that sources tell it that their will be only 60 employees left afterwards, whereas the current headcount in the United States is over 500 people.

LeEco is asking that all employees attend the meeting, which will take place at 10 AM PST in San Diego. Those who can’t attend are asked to call in.

In addition to the layoffs, LeEco is expected to announce a restructuring strategy that will see it refocus on encouraging Chinese-American consumers to “watch LeEco’s Chinese content library.” LeEco originally got its start as a streaming media provider, commonly referred to as the “Netflix of China.” The company then attempted to break into the United States with a lineup of TVs and smartphones at affordable prices.

Under the restructuring, LeEco will refocus on encouraging Chinese-American consumers to watch LeEco’s Chinese content library, one person said.

It may also continue to invest in Faraday Future, a company backed by LeEco that’s attempting to build an electric car, sources said.

While LeEco has yet to comment on this report, we will be sure to update if it does.