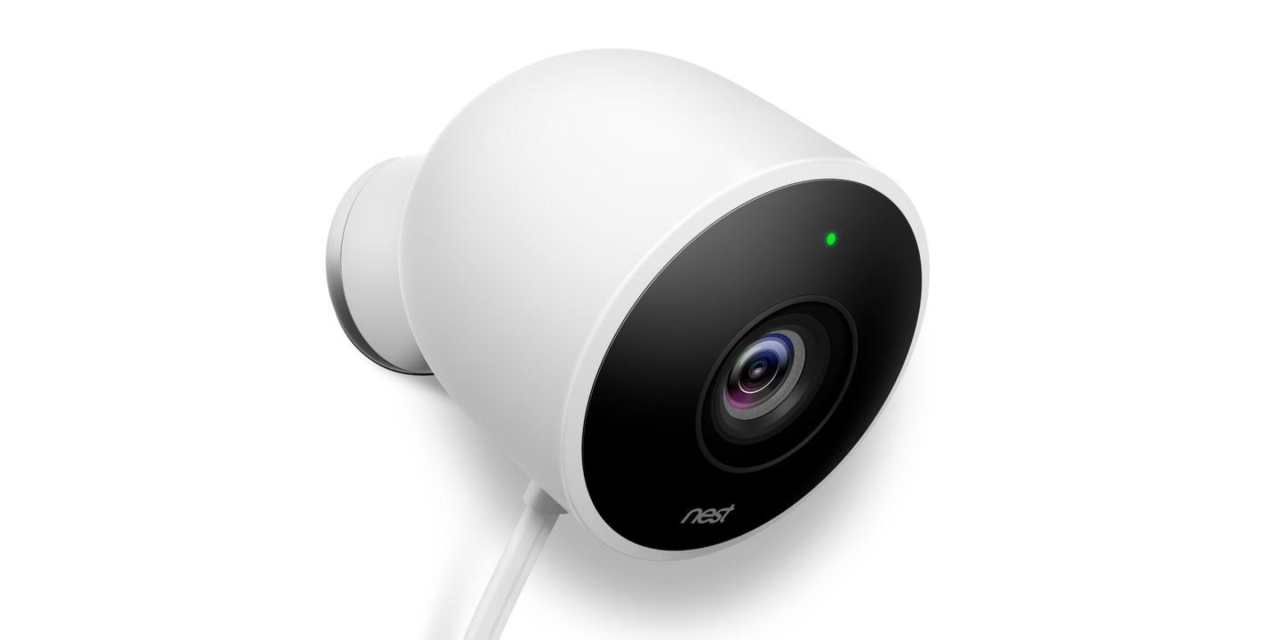 Nest, an Alphabet-owned company, is known for its high-tech smart home devices — like its thermostat and smoke detector. In particular its descendants-of-Dropcam home WiFi security cameras have been popular for the last couple years, thanks to being extremely user-friendly. Now, Nest is reportedly prepping to release a 4K indoor security camera to add a new option to the top of the lineup…

The report, coming from Android Police, states that the forthcoming 4K Nest Cam won’t actually record or stream video footage in 4K quality. Instead, the camera will zoom in on areas of movement. As the camera is capable of capturing 4K footage, when it zooms into a 1080p section of the frame, the video will not be distorted like it would be if you magnified footage off of a current Nest Cam.

Additionally, this new 4K Nest Cam is reportedly being designed to only work indoors, but it will resemble the current design of the outdoor camera. While not that much else is known, it will reportedly have a LED ring around the front of the device to indicate when it’s recording and will be powered by USB-C.

Lastly, Android Police says that Nest might move some of its paid features to the free tier of Nest’s services. While they are unsure of what features might make the change, there is a good chance that the additional free options will only be made available to those who purchase the 4K camera.

If all is to be believed, Nest will likely announce this new 4K camera sometime around the end of May. The biggest downside is that this new camera is estimated to cost roughly $300. Although this is only $100 more than the retail value of the current indoor Nest Cams, most major retailers offer steep discounts which make the security cameras a more reasonable purchase.