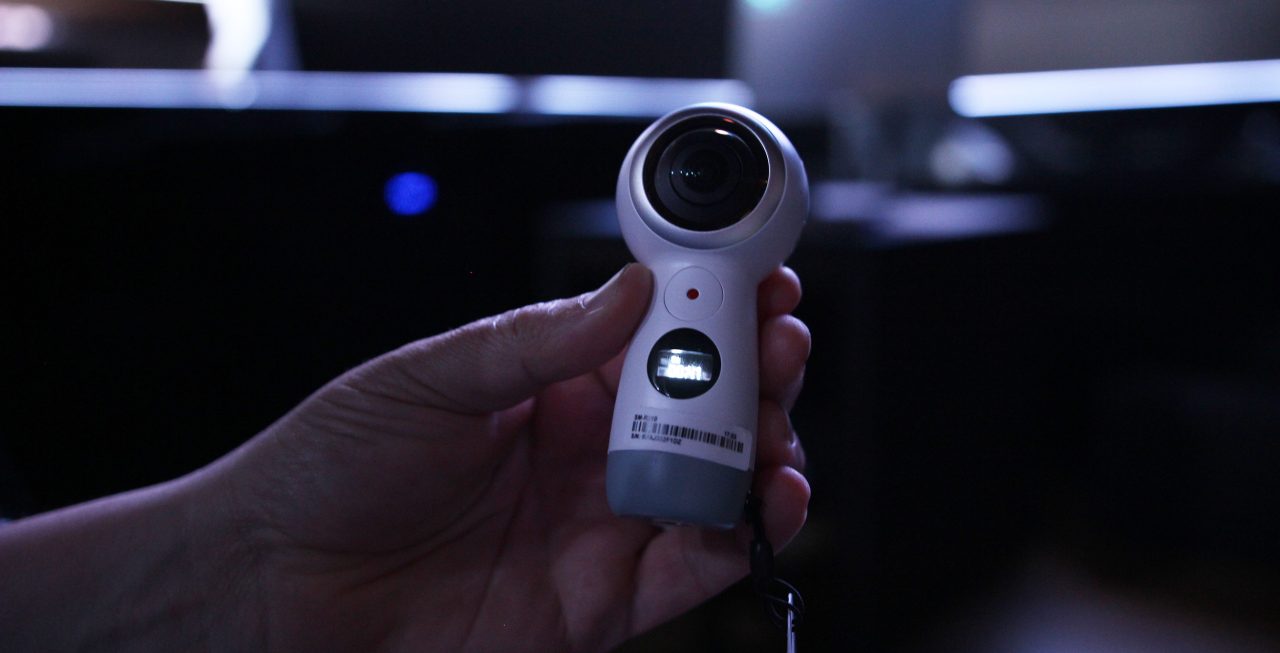 Samsung announced the new Gear 360 back in March at its Unpacked event in New York City, and now the 360-degree camera is finally getting a release date and a price tag. The accessory will be available in stores from May 25th starting at $229…

Samsung says that the Gear 360 will be available both online and at brick-and-mortar locations via Best Buy, Amazon, AT&T, Sprint, T-Mobile, Verizon and U.S. Cellular. You will be able to buy the camera through Samsung itself at Samsung.com and the company’s ShopSamsung app.

The camera will have a retail price of $229, but you can get a stellar deal if you purchase it alongside the Samsung Galaxy S8 or S8+. Between May 25, 2017 (the day the camera first hits stores) and June 19, 2017, Samsung will be offering those customers a special price of just $49.

The latest generation of Samsung’s 360-degree Gear 360 handheld camera brings some modest improvements over the first model. The new Gear 360 bumps its resolution to true 4K (4,096 x 2,048, up from 3,840 x 1,920), adds support for live streaming video to Facebook, YouTube, and other platforms, adds support for iPhone (and other Samsung phones), and more.

The new Gear 360 is lightweight and compact, with a pocketable design, and for the first time will offer video recording at up to 4K resolution, as well as 15mp high resolution images. When Gear 360 is paired with a compatible smartphone, such as the Galaxy S8 or Galaxy S8+, users will have the opportunity to share their moments in real time at 2K resolution to platforms including Facebook, YouTube and Samsung VR*.

“The new Gear 360 is breaking down barriers of time and distance by allowing users to shoot, edit, view and share 360-degree video from the palm of their hands,” said Justin Denison, senior vice president, Product Strategy and Marketing at Samsung Electronics America. “We are extending our smartphone-powered VR ecosystem, and helping users connect worldwide to create the future of storytelling with sharable, immersive experiences that transport viewers to new places.”

From the Gear 360 mobile app, users can control the camera remotely as well as stitch, edit and share content on the go. Whether creating a 360-degree video or photo, users can access various viewing modes and editing tools to use on their own video creations.

Consumers who purchase a Galaxy S8 or Galaxy S8+ between May 25, 2017 and June 19, 2017 will be able to purchase the new Gear 360 for just $49 (a $229 value). This promotion is available for a limited time and only while supplies last. Terms and conditions apply***. Visit www.samsung.com/us/promotions/360summer on May 25 for more information.