Comment: How BlackBerry fixed the Keyone ahead of its launch today 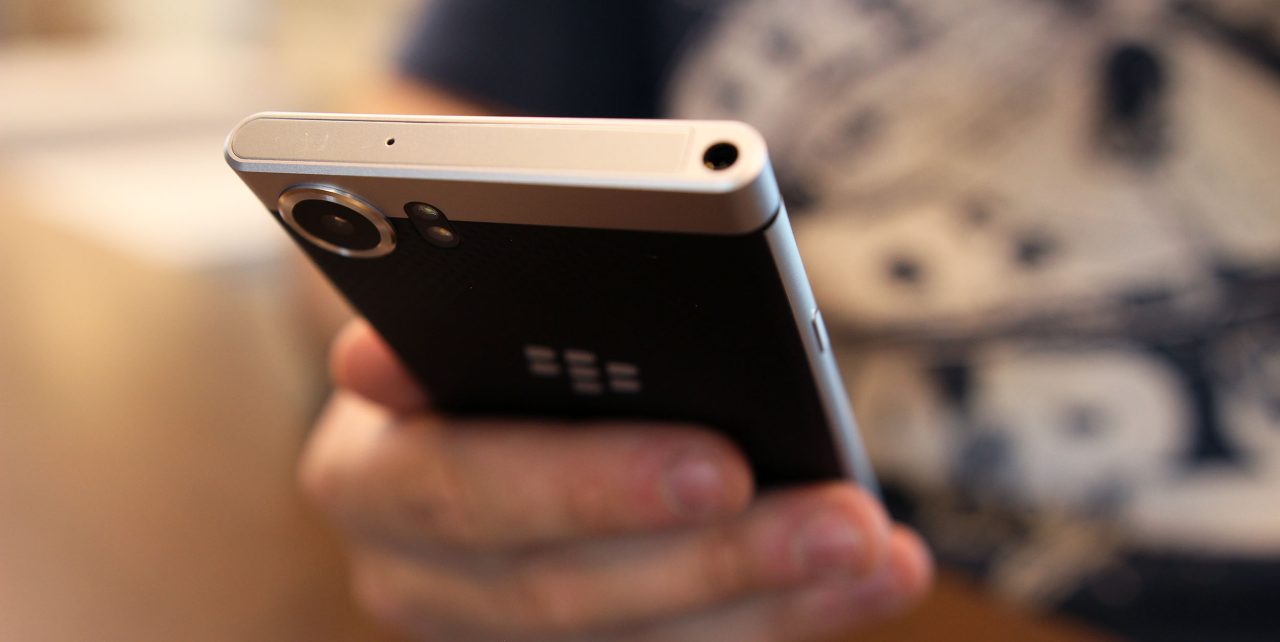 BlackBerry’s big release for 2017 is the Keyone, and it has all the potential of being the best phone the company has ever released. In my review earlier this month, I had a lot to say about the device, some of it good, some of it bad. However, now that we’re on the day of launch, I thought it’d be worthwhile to take another quick look at the phone now that the company has been able to adjust things under the hood.

Before we get into this, I want to be clear that nearly everything in my original review stands. The hardware on this phone is still absolutely fantastic and the keyboard, while still not my favorite thing to use, is just as good as it should be. However, in the time since that review, BlackBerry has pushed out updates to the device to fix its biggest problem — performance, and that’s made a big impact on what I think about the device.

Performance on the Keyone, while I was testing the phone out originally, was one of the worst experiences I’ve had in recent memory. The phone lagged constantly and multi-tasking was abysmal. It’s not at all what I expected from a device running on top of the combination of a Snapdragon 625 and 3GB of RAM — just look at examples like the Moto Z Play.

Now that the phone has seen its first update, things have changed quite a bit. Rather than being a slow and laggy mess, it holds up to day-to-day use for the most part. I still see stutters when multi-tasking and bits of lag here or there, but it’s a far better experience and one I have no trouble using it at all.

Originally, I was very concerned that the Keyone was following the path of the Priv, but I’m glad that it proved me wrong. There’s still room for improvement for sure, but with just one update BlackBerry proved to me that, not only is it willing to fix issues, but it can do so effectively. Hopefully the same will continue as the phone ages. 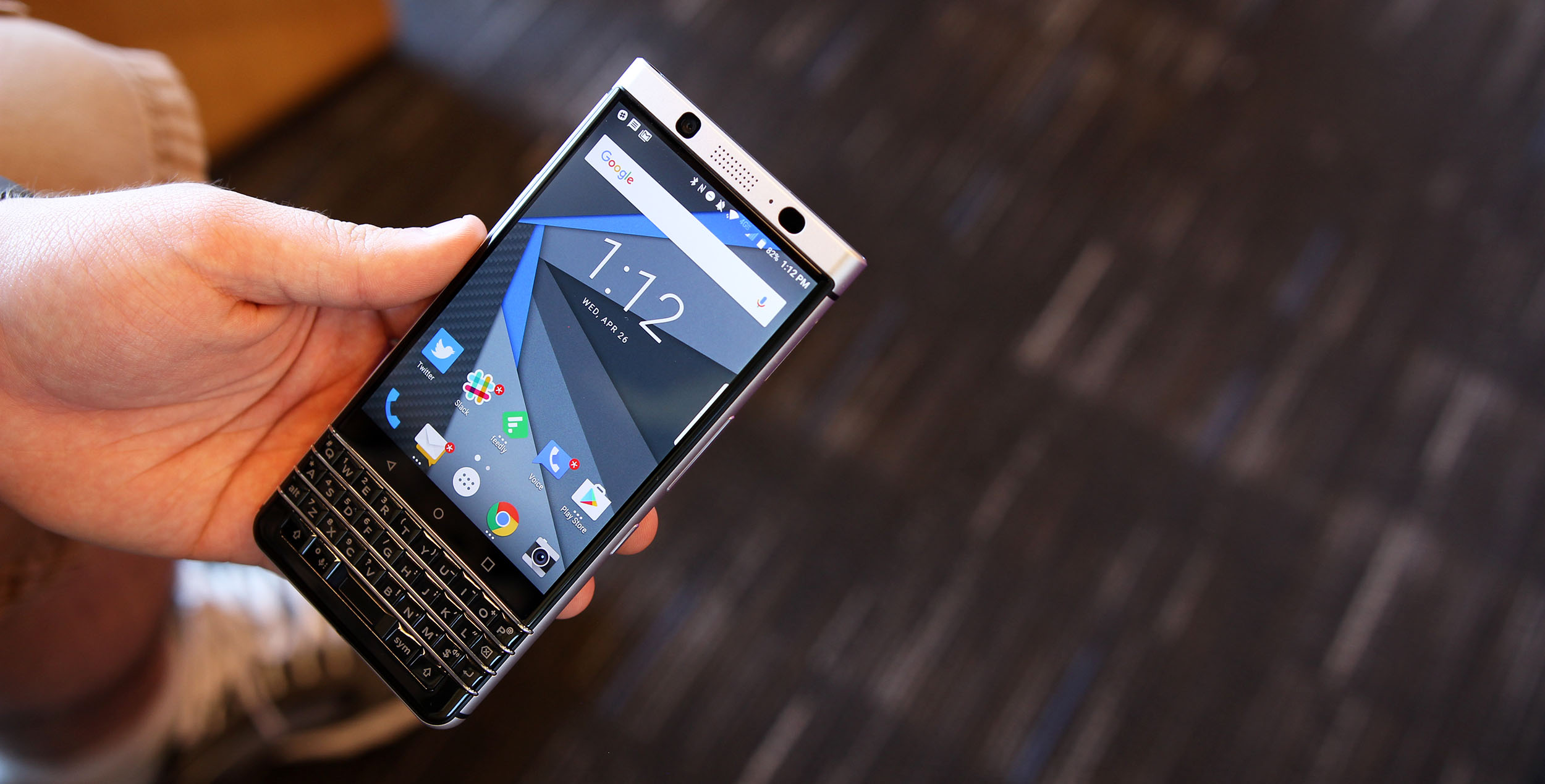 Aside from performance, there are some other bits I’ve picked up since finishing up my review of the Keyone. For one thing, the keyboard on this phone hides quite a few more tricks than I originally knew. One feature I wasn’t aware of, mainly because it’s buried in the settings, was the option to designate one of the shift buttons as a ctrl key. This enables classic shortcuts from Windows such as copy (ctrl + c), paste (ctrl + v) and cut (ctrl + x). It’s a neat little feature and one that can certainly come in handy.

Other tidbits from using the Keyone outside of the review period include that I’ve completely stopped using the Hub — it’s just not useful anymore with Gmail being such a great app and Android having such a fantastic notification system. Further, the issues I noticed with cellular connectivity also seem to have disappeared.

The good notes from my review also still stand. This camera is still fantastic, the fingerprint sensor is ridiculously quick, and battery life is incredible, to say the least.

At this point, I can honestly say the Keyone is worth buying, something I wasn’t sure about beforehand. I still don’t think it’s for everyone, but neither does BlackBerry. If you’re in the target market, though, the Keyone should certainly suit your needs. It goes up for sale today at the stores listed below for $549.