Would you buy a Samsung Bixby speaker or stick with Google Home and the Echo? [Poll] 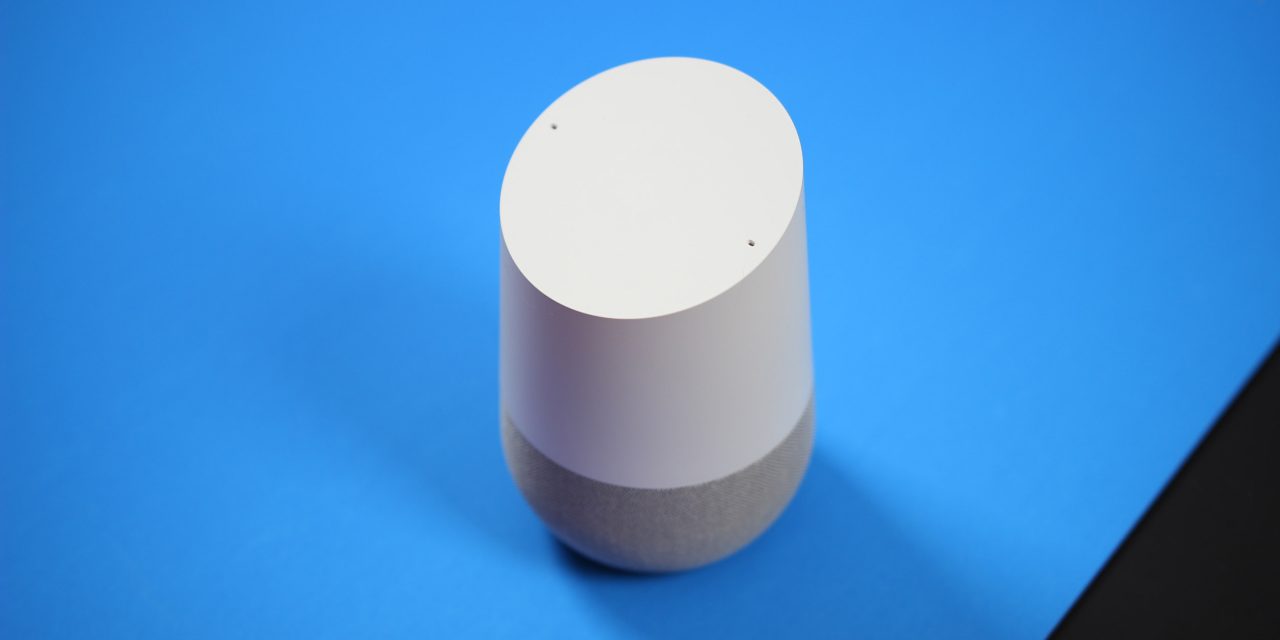 Two of the most popular trends in the technology industry today are AI and machine learning. With that, some of the larger tech companies have created voice assistants such as Google Assistant, Alexa, Siri, and now Bixby. So that they can actually be useful, companies are attempting to add the assistants to everything, including speakers.

If Samsung were to one day create a smart speaker powered by Bixby, would you buy it over one from the company’s competitors?

Today, our Ben Schoon wrote an opinion piece that focused on what the Bixby speaker could be and why it most likely would be doomed to fail. In it, he touched on the fact that Bixby is still extremely new, not all of its features are even working yet (such as the actual voice assistant), and Samsung doesn’t have a way to deeply integrate every user’s data like Google and Apple do.

The Bixby speaker’s biggest competitors would, of course, be the Google Home, Amazon Echo, and Apple’s brand new HomePod. The first two have already been on the market for some time now which means they work with third-party services and have access to user’s data so that they can operate better. Although the HomePod isn’t out yet, as it’s being built by Apple, the company already has ties with many in the industry and can rely on HomeKit integration.

So, do you think that a Samsung Bixby speaker could be potentially better than say the Google Home or Amazon Alexa? What would it need to do to get you to purchase it? Answer the poll below and let us know your thoughts in the comments!