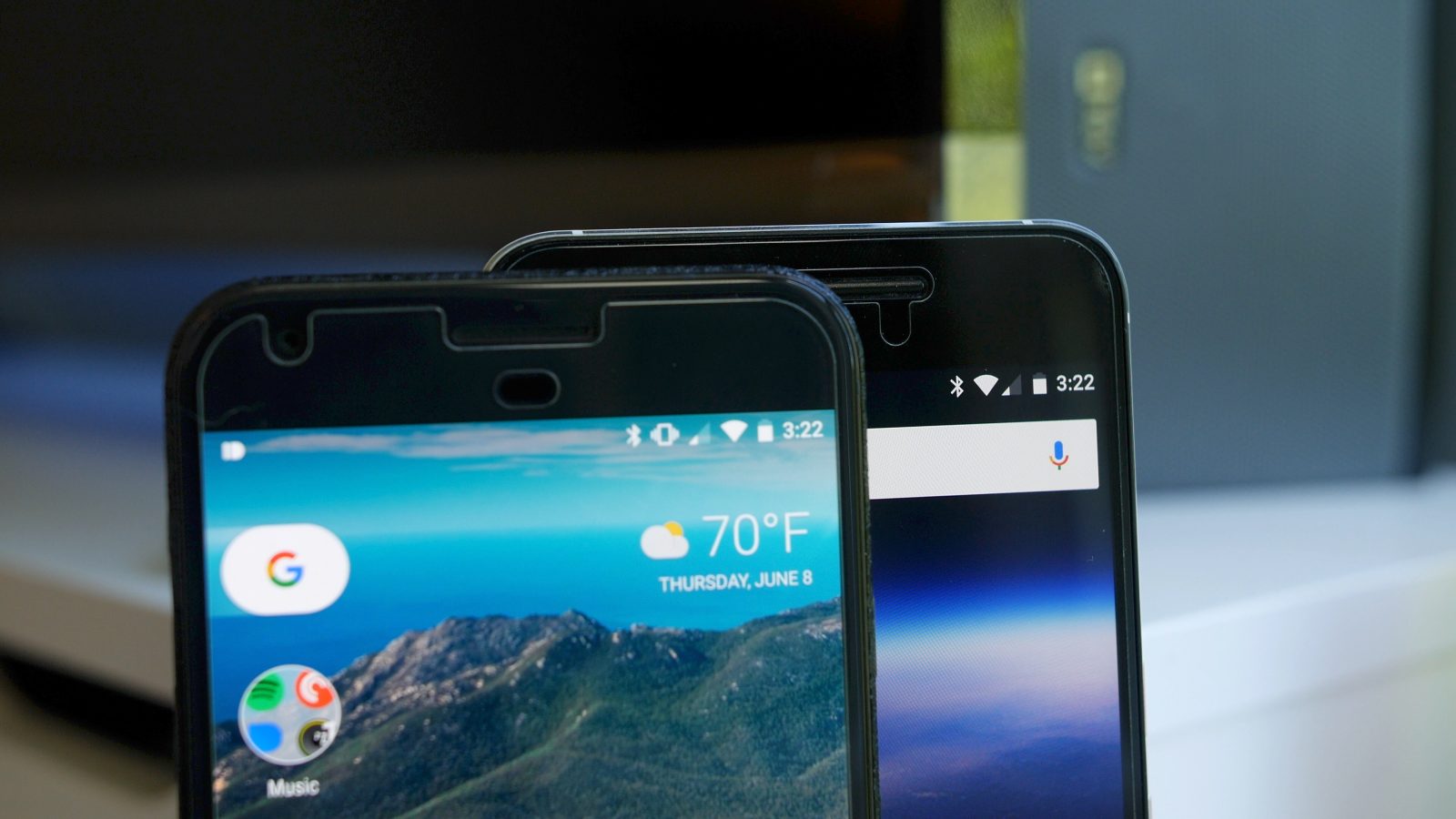 After entering beta at I/O 2017 a few weeks ago, Google today released Developer Preview 3 of Android O. Bringing several changes to the UI and introducing the final API level coming to the official build later this summer, it’s a pretty significant update.

Best of all, Developer Preview 3 finally confirms that yes, Android O will be version 8.0.

We’ve already rounded up the new features in Developer Preview 3, but to summarize some of the changes made:

To try Developer Preview for yourself, head to developer.android.com to download the factory image for your device, or sign up for the Android Beta Program to receive the preview as an over-the-air update.